Year 9 visit to the Black Country Museum
Skip to content 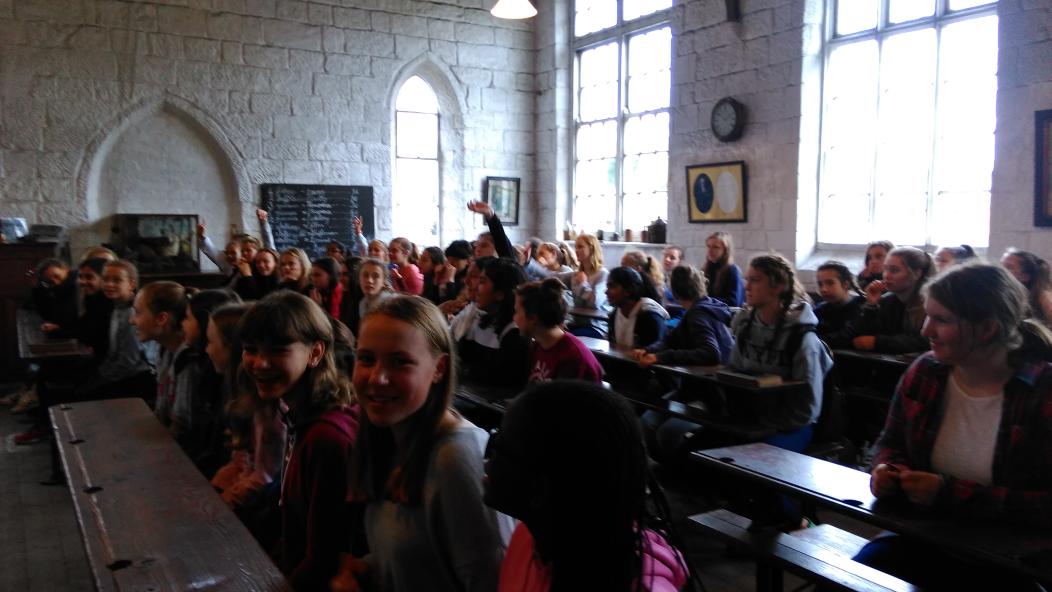 On Tuesday 27th September, Year 9 drove up to Dudley, near Birmingham to visit the Black Country Museum. It was a long journey, so by the time we arrived we were ready to start the day. 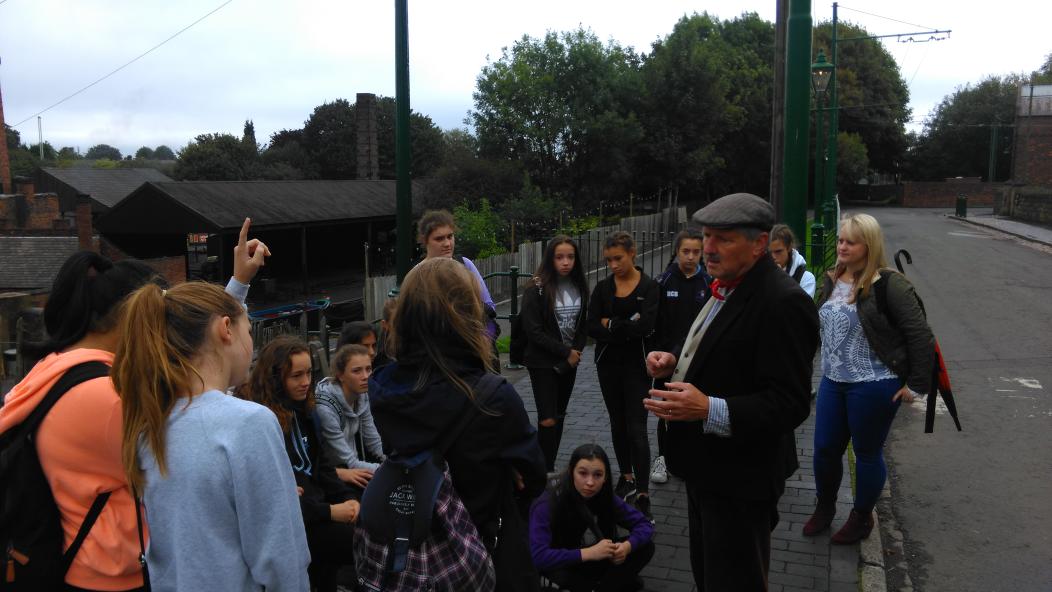 We met our guides and spread out around the outdoor museum. It was built to look like a 19th – 20th century town, with even a canal running through it. We went into many different shops and factories that were reconstructed in the museum, brick by brick, from other areas in the Black Country. I found the hardware store particularly fascinating because of the variety of pest traps that were being sold. The salesman told us how bad hygiene and disease was at the time, and explained how important it was to catch and burn the hundreds of pests that could come crawling into your home!

We also went to see a chain-maker. It was so interesting to see how they made chains before machines could make them. Men, women and even some children would spend hours making chains and having to stare into the burning hot fires and bending red hot metal.

The highlight of the day was going down into the dark coal mine, we all had a serious case of helmet hair after wearing the bright yellow hard hats! The atmosphere in the mines was very eerie. In some parts there was no light at all, you couldn’t even see your own feet! At some parts of the mine, the roof came lower than 5ft, so there were quite a few bruised foreheads the next day! I don’t think I have ever heard screams louder than when a loud crumbling sound was blasted into the mine as the floor rumbled, in pitch black! It was very hard to imagine working down there for 12 hours every day! 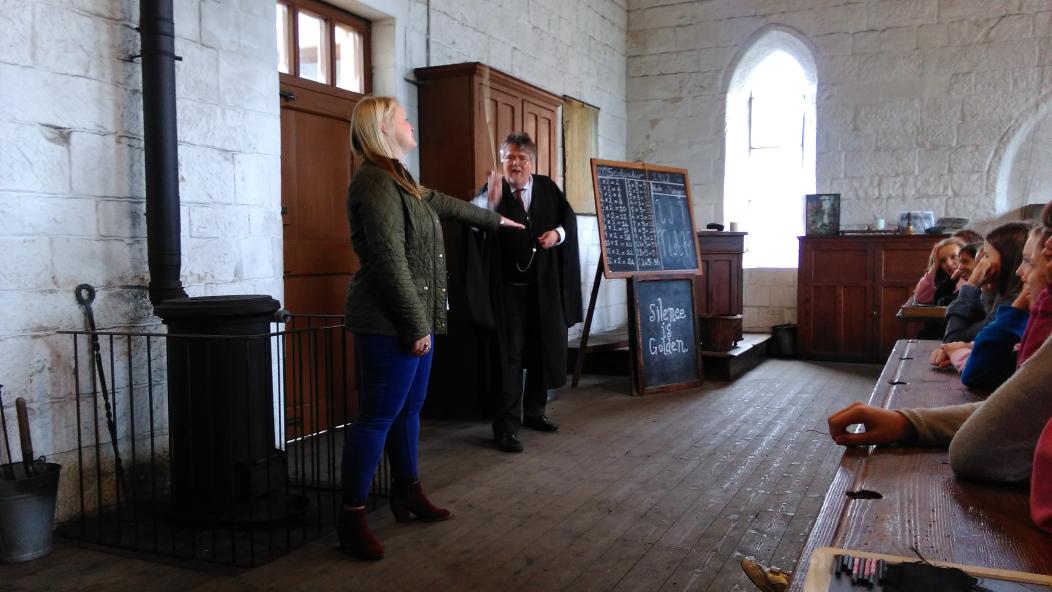 After the spectacular fish and chips for lunch, and a brilliant time on the old fashioned fun fair, we entered a 19th century classroom. Luckily, none of the students punished by being whipped; however, Mrs Baron wasn’t quite so lucky! We did our times tables and learnt the alphabet backwards, which was more of a challenge than I had expected!

At the end of a great trip, we went back through the History Department time machine and re-entered the 21st century.

I would like to say thank you to the History Department and all the other teachers that supervised us on behalf of year 9, for an amazing day.