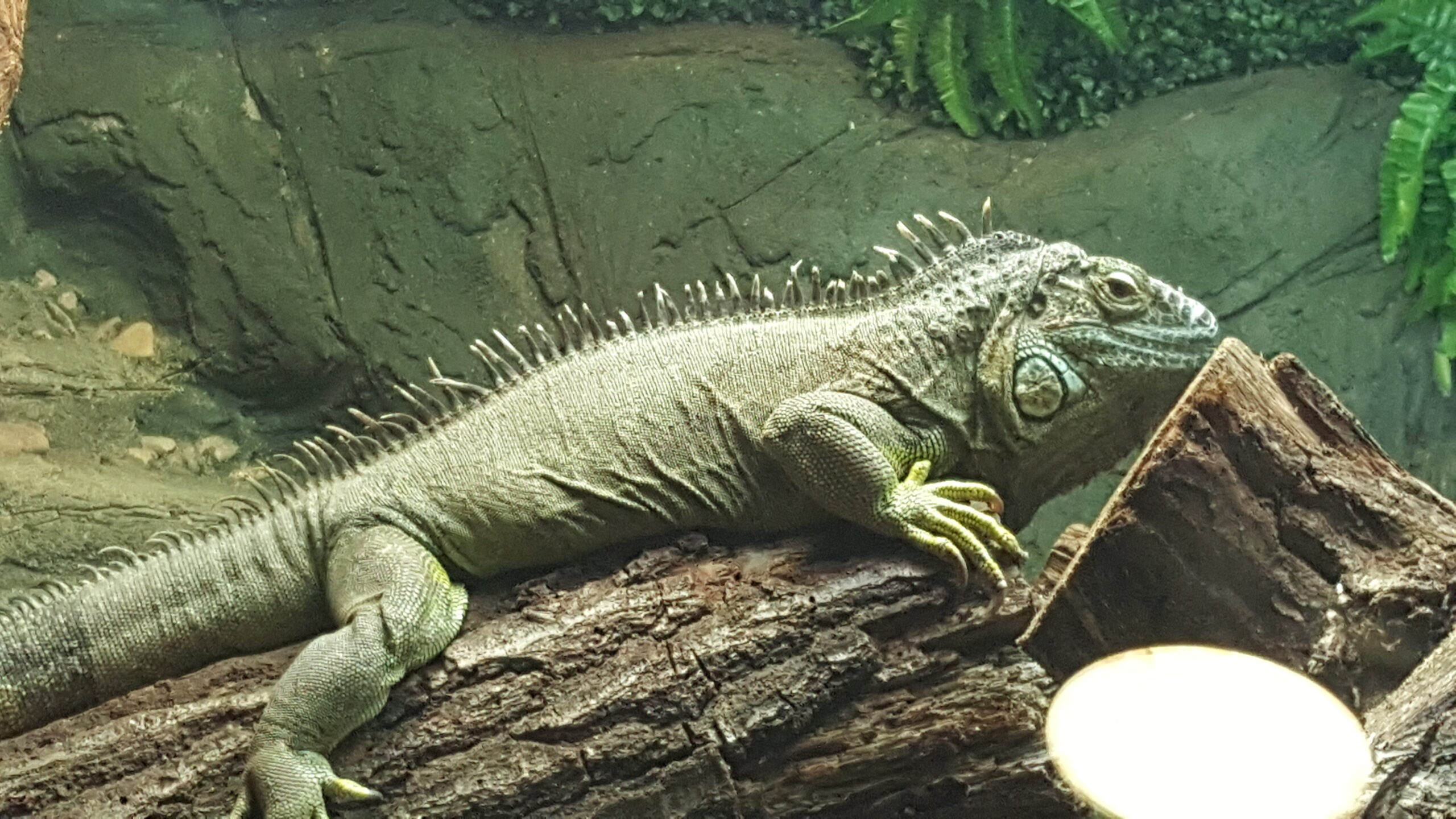 After an early start, the vast majority of Year 7 were on the bus to London Zoo. Excited about the animals, we spent the entire drive bouncing in our seats, eager to start the trip.

After splitting off into forms, my group made our way to Africa, first seeing the pygmy hippos before viewing beasts such as giraffes, zebras and the unique okapi, which appeared to be a cross between a brown horse and a zebra. More African animals followed before we crossed into Tiger Territory. 7R were lucky enough to be in time for the feeding of Jae Jae, the father of twin tiger cubs! After following the majestic cat to the edge of its enclosure, we decided to test the waters of Penguin Beach. Jumping, splashing and overall having fun, the penguins barely had time to entertain us before a handler came and gave us a talk on the black and white birds, which included Daisy from 7G dressing up as a penguin complete with furry waistcoat, wings, a black beak and awesome penguin feet! Did you know that the colouring of a penguin's feathers actually works as camouflage when they are swimming? The white looks like snow and ice and the black looks like the depths of the ocean! We had an hour for lunch before proceeding to the aviary.

A range of brilliantly coloured birds swooped about the aviary. Although one did manage to poo in my hair, I still found the sight of birds such as a flock of peafowl breath-taking. After exiting the fluttering aviary, we saw a line of birds featuring three species of owl, harrier hawks and blue throated macaws. Attempting to imitate the owls led our group into hysterics as many impressions ended up looking like constipated ducks. Following the birds to the rainforest habitat led some of the less confident girls into worry at a sign claiming there were fruit bats that may crash land onto our heads, however, although I saw a sloth, a shoal of piranhas and a lot of monkeys, I didn’t end up seeing any bats.

The rainforest spat us out by the lemurs, so in we went. Did you know that lemurs adopt almost yoga-like positions to soak up the sunlight? Again, our impressions had everyone in stitches. Exiting the lemurs took us to the gorilla enclosure. Apparently we share most of our DNA with gorillas! One of the such apes there, Zhaire, had been hand-reared by famous conservationist and author, Gerald Durrell. Impressive, and apparently her favourite hobbies were walking around and collecting things in a sack, so perhaps she does take after him! The only problem with the gorilla enclosure was that it was just too big, and we ended up losing our teachers! All's well that ends well, don’t worry, they weren't lost for more than five minutes although we did manage to panic.

Next up – a Piglet Squid? Some of the fish in the aquarium were very cool, some slightly freaky, but hey – we found both Nemo AND Dory! After leaving the fish behind, we entered the Land of the Lions. Modeled to look like an Indian town, we saw monkeys climbing over a 'construction site' but we had yet to see the real reason for the "Gir National Park". Exploring the lower level of the town, we soon came to see the felines we expected! Indi, one of the lionesses, along with her friend Heidi were asleep on the patio. Indi seemed so close you could touch her – except you couldn’t, there being glass there and all.  After nearly losing the group due to staring too long at the lion, I hurried back to join my form in the Reptile House.

Snakes, lizards and amphibians lined the walls. An absolutely HUGE python snaked around its enclosure, whilst iguanas and tree monitors hung out on branches. I found a friend in a black mamba – as I started to hiss at it it lifted its head and slithered towards me! Maybe I'm
actually part snake! In the amphibian wing I managed to find a poison dart frog among the mess of leaves. After dashing back once more to take a picture of the Harry Potter sign, as that was where they filmed it, we headed to the shop.

Once I had browsed the many shelves of zoo merchandise, we met back up again for one last roll call before heading to the coach. We had spent a very sunny day peering at majestic animals with our friends and taking photos to share with our family – what could be better?