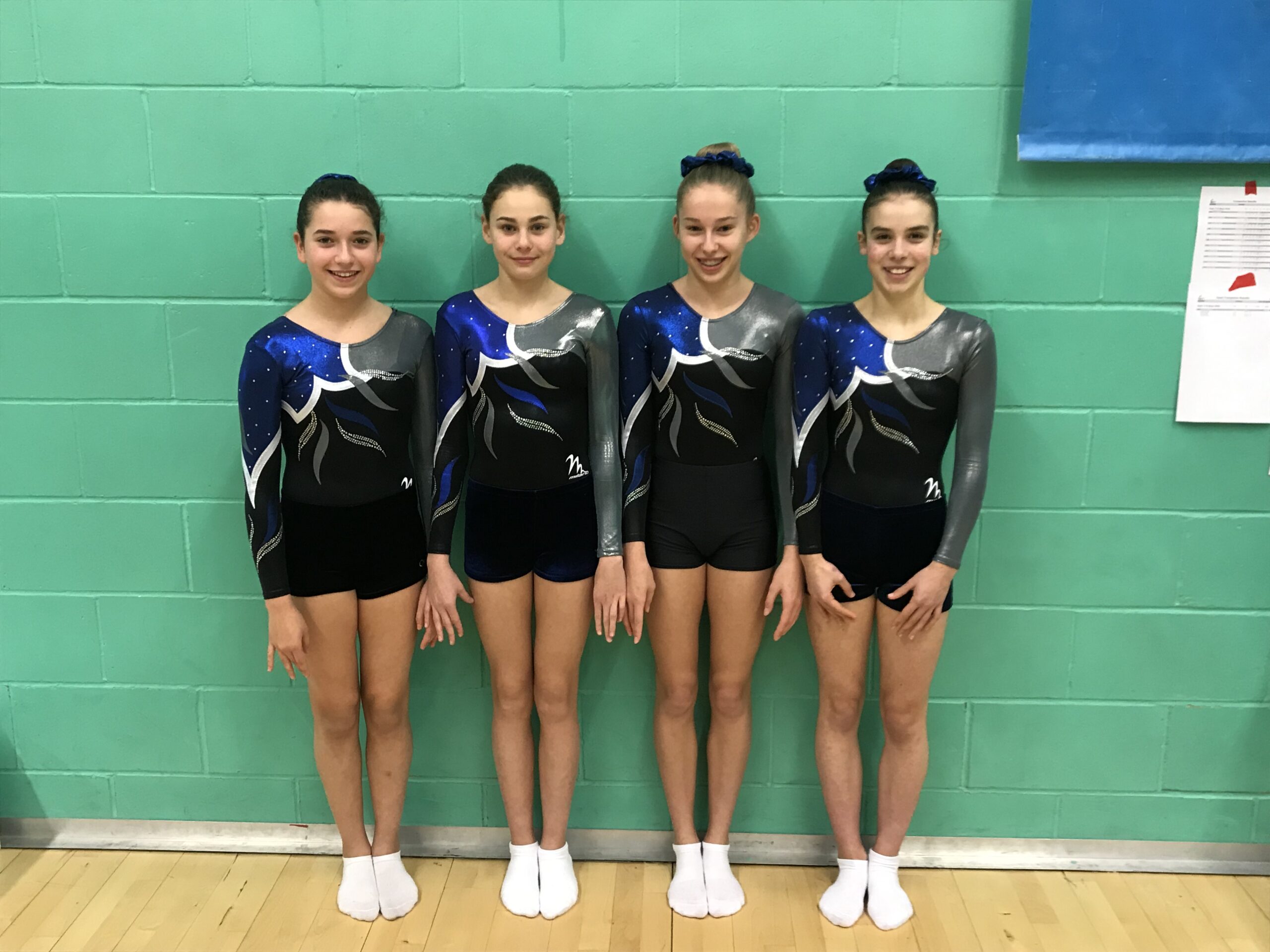 The trampoline squad competed in the Eastern Region Schools Trampoline Competition at the weekend and achieved some great results.

Each girl competed two routines, the first routine is set and the second routine can include somersaults and additional difficulty.

The Under 13's team consisting of Kyra A, Victoria D, Hannah D and Tilly O finished in 3rd place, a great achievement at their first regional level competition and demonstrating potential as a consistent team for future events.

The Under 15's team all put in very strong performances achieving some of the highest scores of the day, earning 2nd place and qualification to the zonal round. This team consisted of Talia A, Charlotte C, Gabi K and Beatrice V.

Our most outstanding performance of the day was from Charlotte Year 10. Charlotte performed two absolutely beautiful routines demonstrating both high quality and difficulty earning herself joint 1st place in a group of over 40  and moving one step closer to the National Schools Finals.

Congratulations to all the students who took part, and good luck to those competing in the next round.