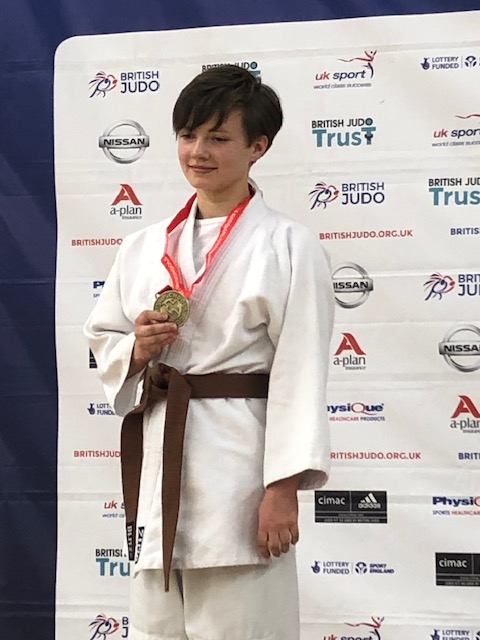 Congratulations to Kitty in Year 10 who participated in the British Schools National Judo Championships, winning GOLD in the 44kg category.

Kitty originally qualified by getting a Silver medal in the regional championships in High Wycombe where she had to "fight up" a category because there was no one else in her weight to fight. At the Nationals, she won her own weight category and also had the opportunity to fight in the next category up, despite the fact that she is smaller, lighter and younger than her competition (which included five of the top six girls in the country)

Kitty's achievement is even more impressive when you consider that this is only the second major competition she has been in, meaning that she is an amateur compared to many of the others who regularly compete

The whole School is immensely proud of Kitty's achievement! 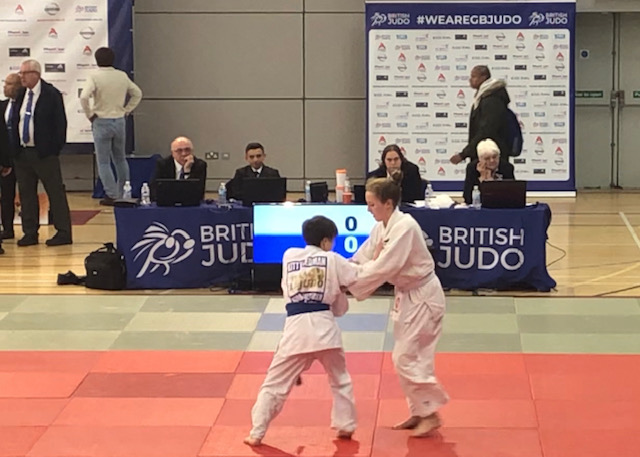