RMS Shortlisted in Independent Schools of the Year Awards 2019 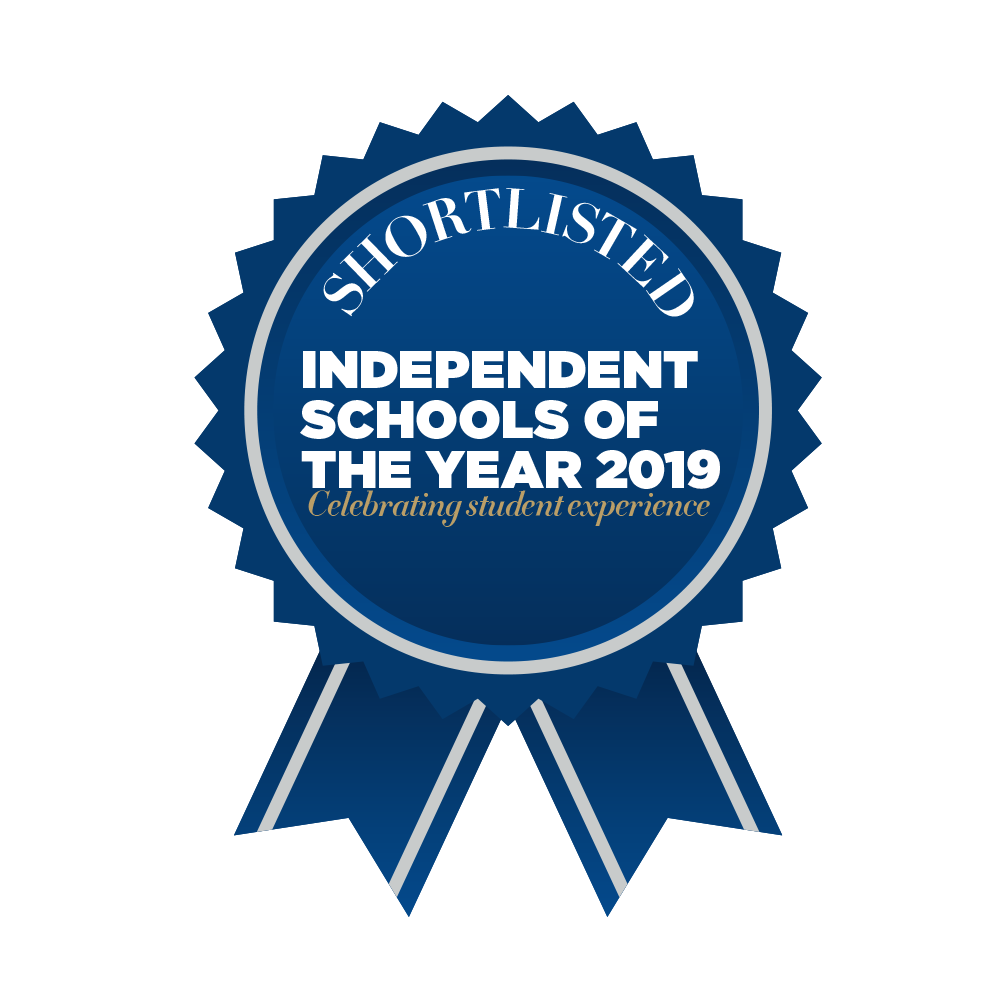 We are delighted to announce that the School has been shortlisted in the Independent Schools of the Year Awards 2019.

The Independent Schools of the Year 2019 is an awards scheme that has been designed by Independent School Parent magazine to recognise and applaud the varied and imaginative ways in which independent schools prepare young people for their future lives.

There are 20 different awards categories, which reflect the breadth and diversity of life in an independent school in the 21st century.  Judges will be looking for stories of success which demonstrate how the schools applying for each award have fostered excellence and supported positive student experiences in whichever aspect of school life the award recognises.

The judging panel received entries from more schools than ever before, therefore we are thrilled to have formed part of the shortlist!