Deputy Head Girls for Charity, Hannah Roberts and Katie Bennett, look back on a year of charity fundraising for SPARKS…

"This year has flown by faster than we could ever have imagined. Although this role has come with its challenges, we would not have had it any other way. It has pushed us to our limits but we have gained so much in return, particularly in terms of our confidence, organisation levels and communication skills. It has been thoroughly enjoyable and we feel honoured to have been given the opportunity to carry out such a diverse and rewarding role.

Special thanks must go to our wonderful Charities Committees in Year 7-11 and Year 12. Both Committees have given us tremendous support during the course of this year, providing us with fundraising ideas and inspiration, as well as volunteering their time, either selling things at centre doors, or representing the charity at various events. Working with them has been a great opportunity to get to know younger year groups, and we have learnt a lot through the sharing and developing of our ideas, as one collective unit. 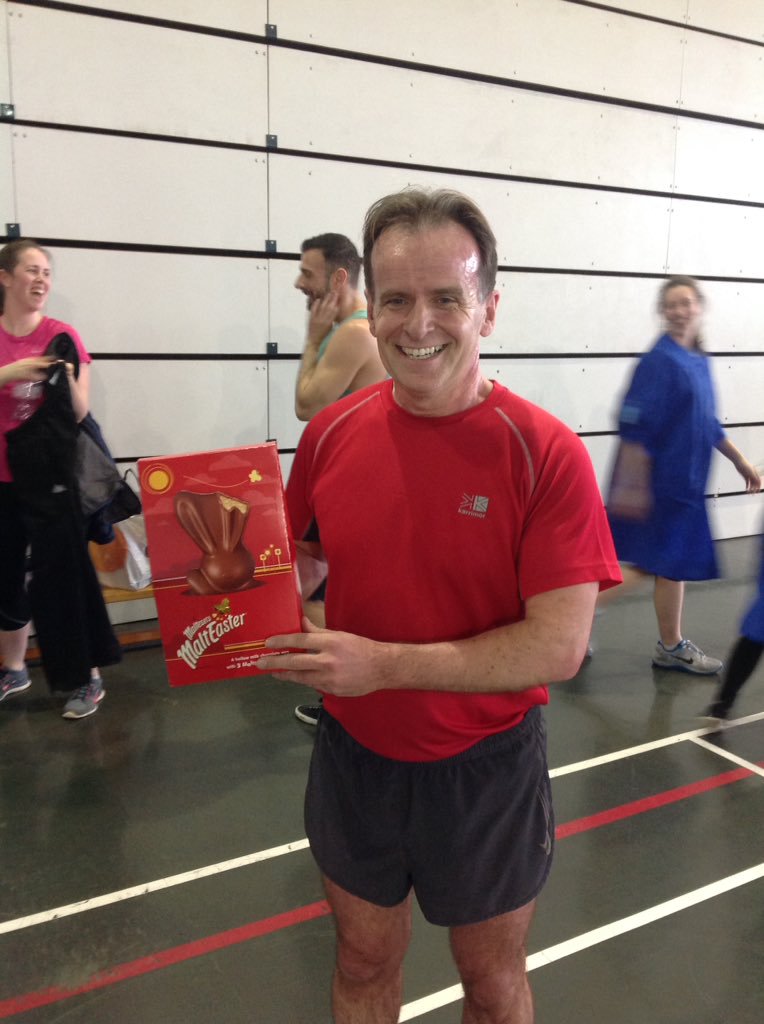 We must also thank all of the members of staff who have been equally as supportive and encouraging throughout the course of this year. Many lunch times were sacrificed, namely in aid of the annual Staff Bleep Test, and a number of staff members also helped us to run after-school fundraising events, such as the Quiz Night and Make-up Masterclass. In particular, we would like to thank our mentor and overseer, Mrs Baron, who has been there as a source of guidance and support throughout this year.

In addition, thank you to all of the parents and guardians, who have so generously donated to our bucket collections at events like the Christmas Fair, Prize Day and Drill performances. No matter what the donation, whether it be big or small, it has all made a great deal of difference to our overall total. Like they say: ‘Every little helps!’. 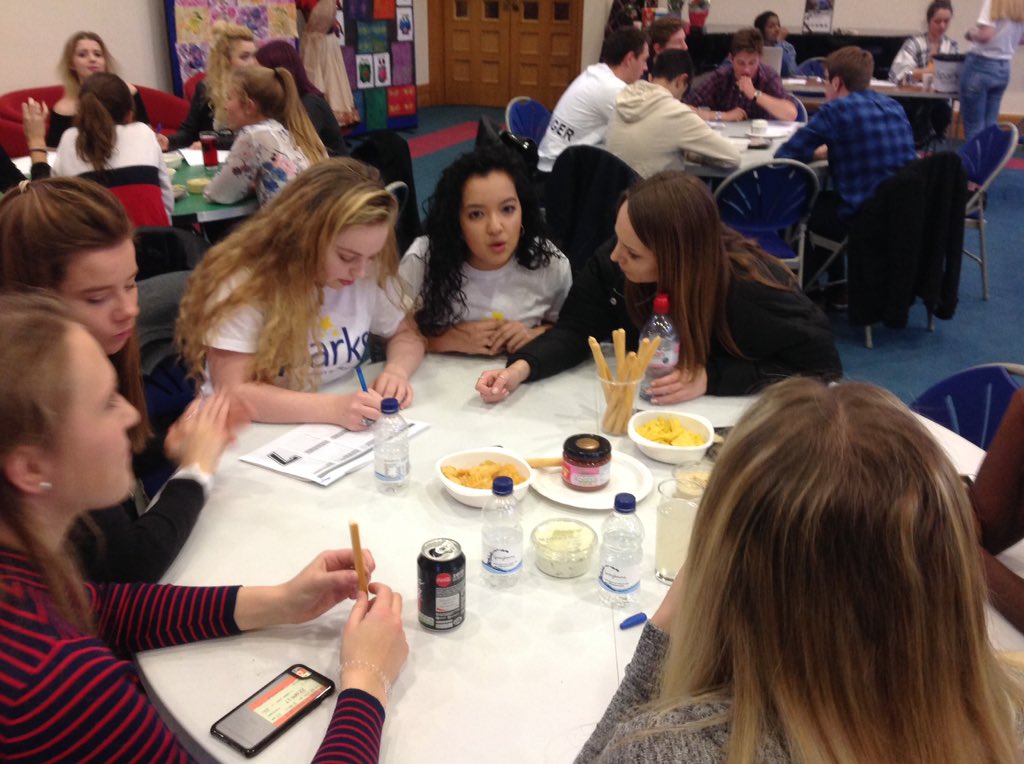 Before we reveal our final total, we would like to say a big well done to Elizabeth W and Mia R, in Year 12, who planned and carried out the Charity Quiz Night last Friday evening. It was a huge success and they managed to raise a staggering £450! We were thoroughly impressed by their tenacity, innovation and drive; from the marketing process, to the night itself, they did everything with a great deal professionalism and attention to detail. Well done and congratulations to the very talented PALS team who managed to win overall! 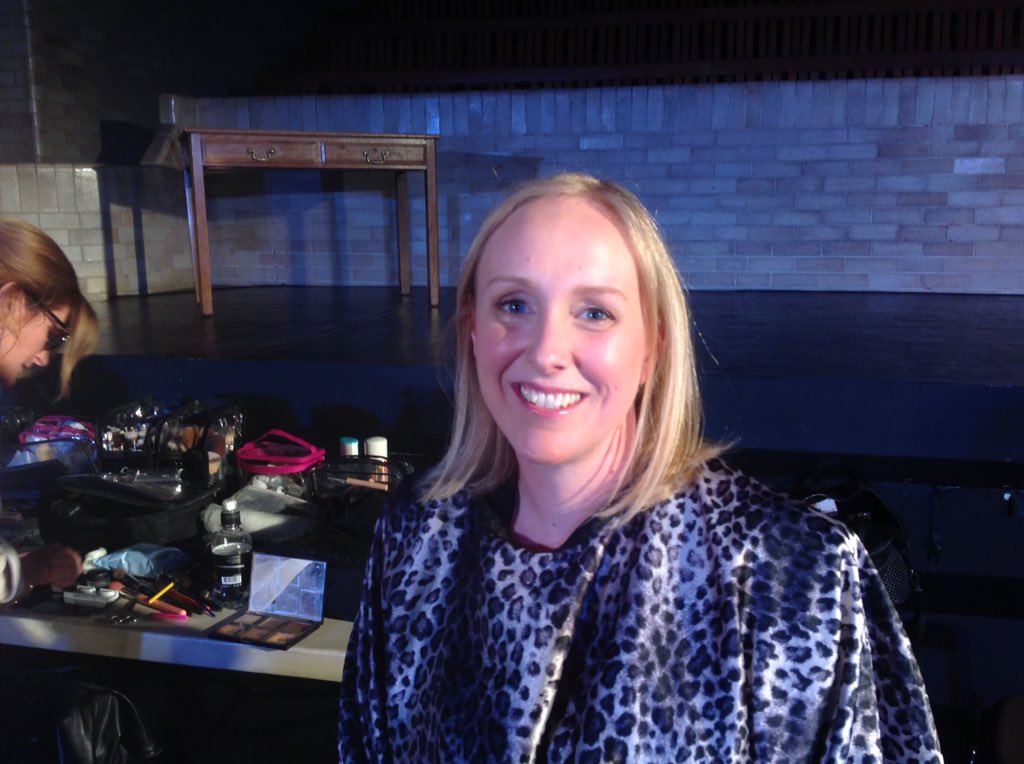 Thank you also to Rosie N and Nikki G in Year 12, who ran a Make-up Masterclass on Wednesday. It turned out to be a very insightful and unique event, which managed to raise an impressive £130! Special thanks must go to Mrs Narden, an RMS mother and professional TV make-up artist, who very kindly offered to host and run the event. Her expertise and insight into make-up and the industry itself were absolutely fascinating and everyone came away with a great deal of knowledge and wisdom.  Thank you to Mrs Freeman for volunteering to be our model!

Well done to all of the girls in Years 7 – 9, who partook in the £2 Challenge. Girls who volunteered were given £2, being given the task of ‘growing’ this through fundraising events during their Easter holiday. Upon our return to school, we were extremely impressed by their efforts and by the large number of girls who managed to raise over £100. Well done in particular to Annabelle T, who raised £208. Well done also to Montana G, Isabelle H, Maisie L, and Maya S in 7R, who raised an incredible £508.79! This has been a fantastic example of the sheer entrepreneurial and tenacious spirit of the younger years and there are clearly some leaders-in-the-making who are starting to emerge!

The moment that everyone has been waiting for has finally arrived… the unveiling of the grand total of this year’s fundraising efforts!

At the beginning of this academic year, we set ourselves the ambitious goal of being the first team to raise over £10,000. This seemed like an almost impossible target and by Christmas time, with £4000 in the bank, we were convinced that this aim was merely an unrealistic aspiration.

However, alongside the entire RMS Community, we continued to fundraise throughout the year, to raise as much money as we could for Sparks.

Now, we are absolutely delighted to reveal that we have managed to achieve our goal of £10,000! In fact, we have raised a staggering £12,000 in total! 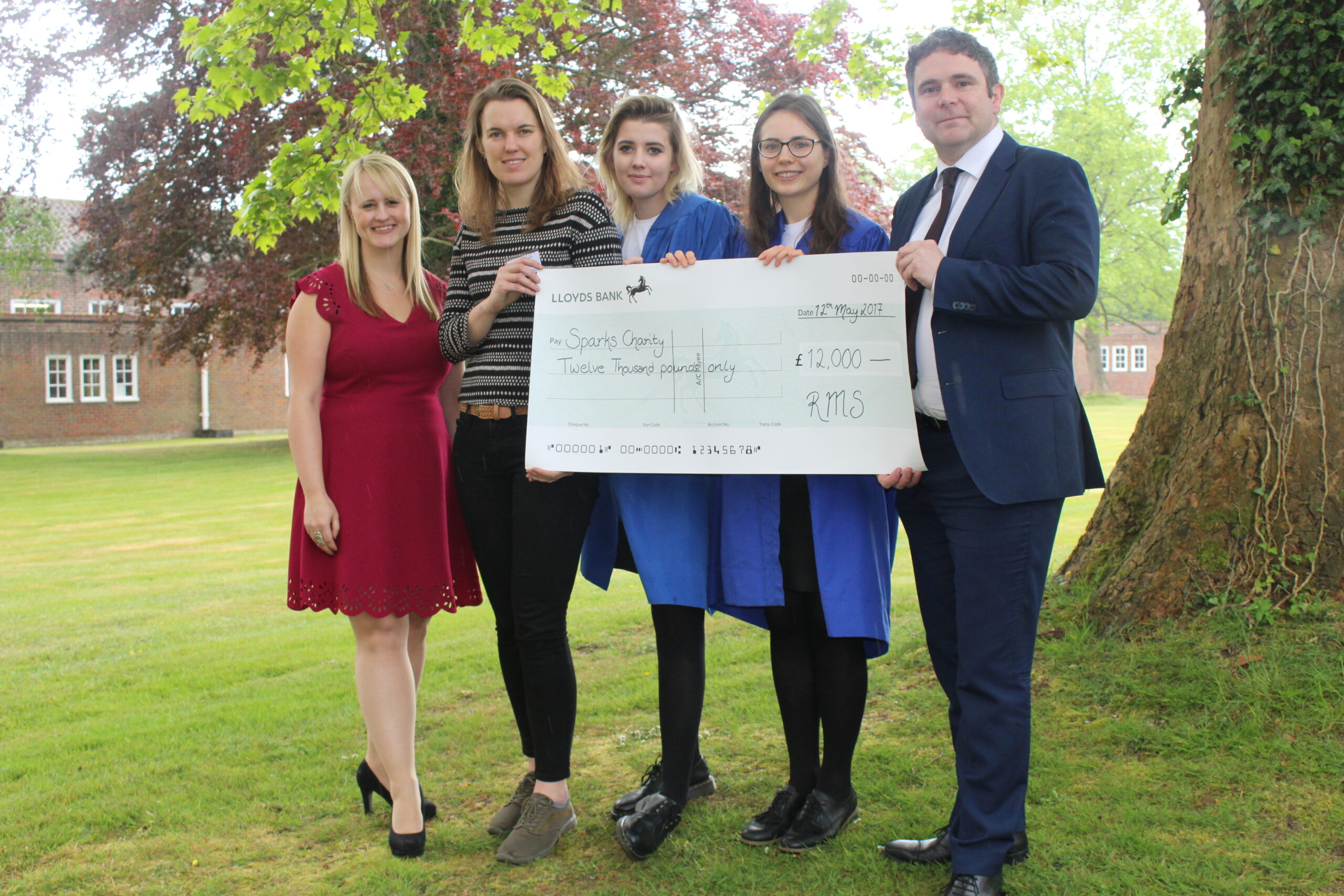 This is an RMS first; never before has this amount of money been raised by the Deputy Heads of Charities and we could not be prouder. This total has certainly surpassed our original expectations of what this year had in store for us.

We must say that the greatest reward of all is knowing that this year’s efforts are being put towards such a worthwhile charity, Sparks. It is wonderful to know that this money will go towards helping to fund the research behind some of the rare diseases that currently affect the lives of thousands of children in the UK on a daily basis.

We honestly cannot thank everyone enough for their support and encouragement. This has been an experience that we will never forget and we know that we will come away from it not only with a fine-tuned skillset, but also with a number of fantastic memories that we will be able to look back on with great fondness and nostalgia.

We wish next year’s Deputy Head Girls of Charities, Elizabeth and Caitlin, all the best of luck for the coming academic year."