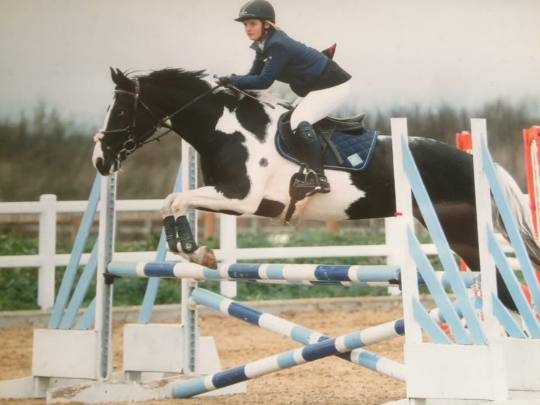 The RMS Equestrian Team had a busy Easter break competing in a number of different events, as well as attending a three day dressage camp. 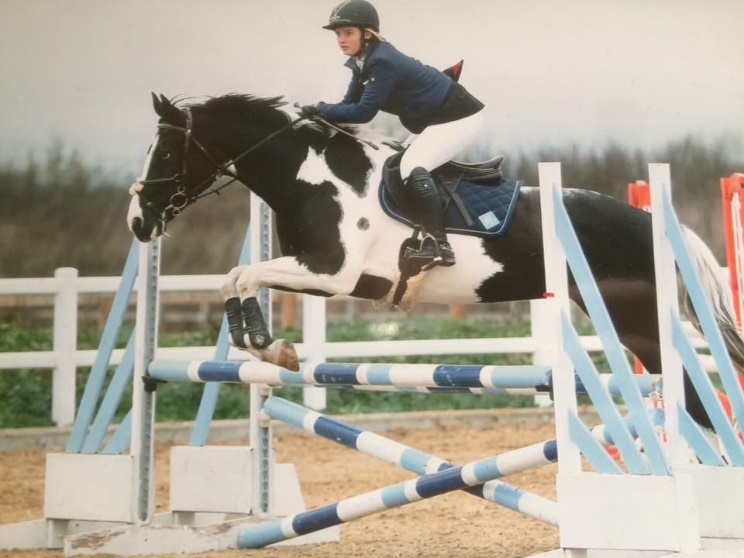 On April 2nd, Emily Cork, Abigail W (Year 9) and Phoebe E (Year 7) competed in the OWH Pony Club show jumping on behalf of the school team. All three of them rode outstanding rounds but unfortunately just missed out on the placings. Then on April 6th, Millie M (also Year 7) competed at the Headington Interschools competition and jumped a lovely clear round but was really unlucky to just miss out on the placings on timings.

Kate F (Year 12) competed in showjumping at BCA on May 1st in the 80cm and 90cm with over 50 people in each class, but unluckily had a pole down in each class leaving her with 4 faults for each of them. The following day, Kate competed again where she rode a fast round in the 1m open in a competitive class and ended up coming 2nd overall. Congratulations to Kate on this fantastic achievement. 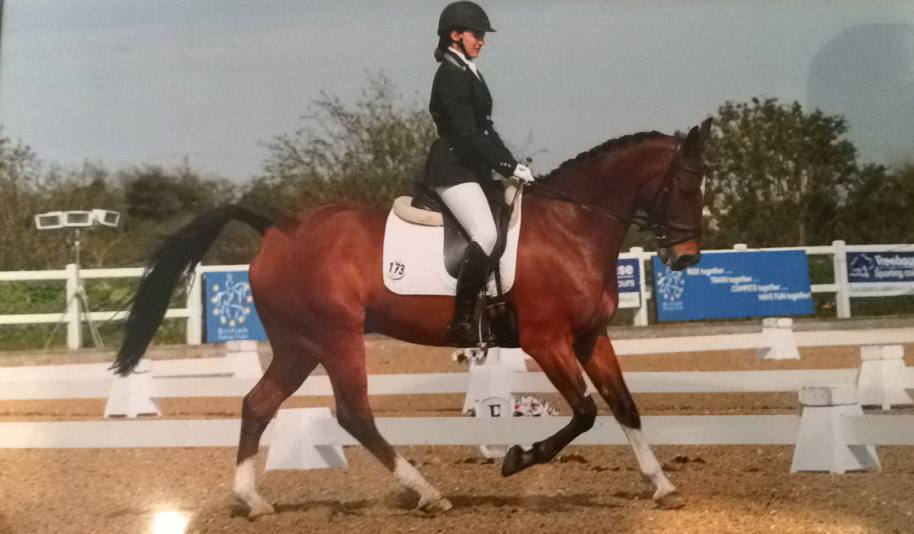 Aswell as showjumping, two girls from the team attended a three day dressage camp. India S (Year 10) and Sophie P (Year 12) went along to Keysoe Equestrian Centre, and they both learnt many new skills and their dressage results improved lots over the three days.   At the end Sophie ended up with a place in the B squad rider test and India placed on the A squad rider test. This is a great achievement as there were many challenging competitors and they are now both hoping to be selected to represent the eastern region as either a team or individual.

Sophie was also competing on the 1st May at the British Riding Clubs Winter Intermediate National Championships which took place at Bury Farm EC. She was part of the Three Rivers team as well as representing Area 7 as an individual. Sophie was riding her own horse Here Be Dragons in the Elementary class where she was placed 4th individually. Sophie also rode Fusilier in the Novice Class as an individual to get a score of 71.39% which placed her fourth out of  the 30 strong field. After adding up her all the results, her team ended up coming 11th overall which is a huge success.

Overall the RMS equestrian team have been very busy over the holidays, and we all look forward to hearing more about everyone’s achievements, as well as competing as a team again in the near future. Well done to all!