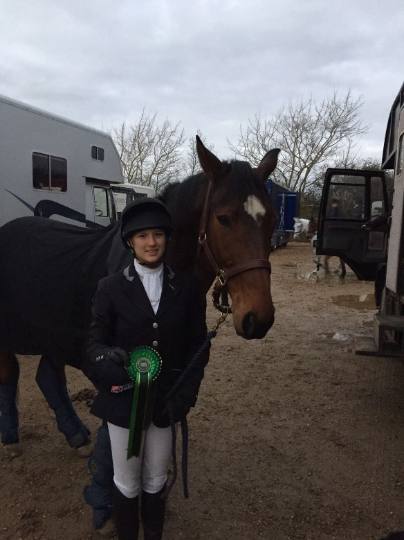 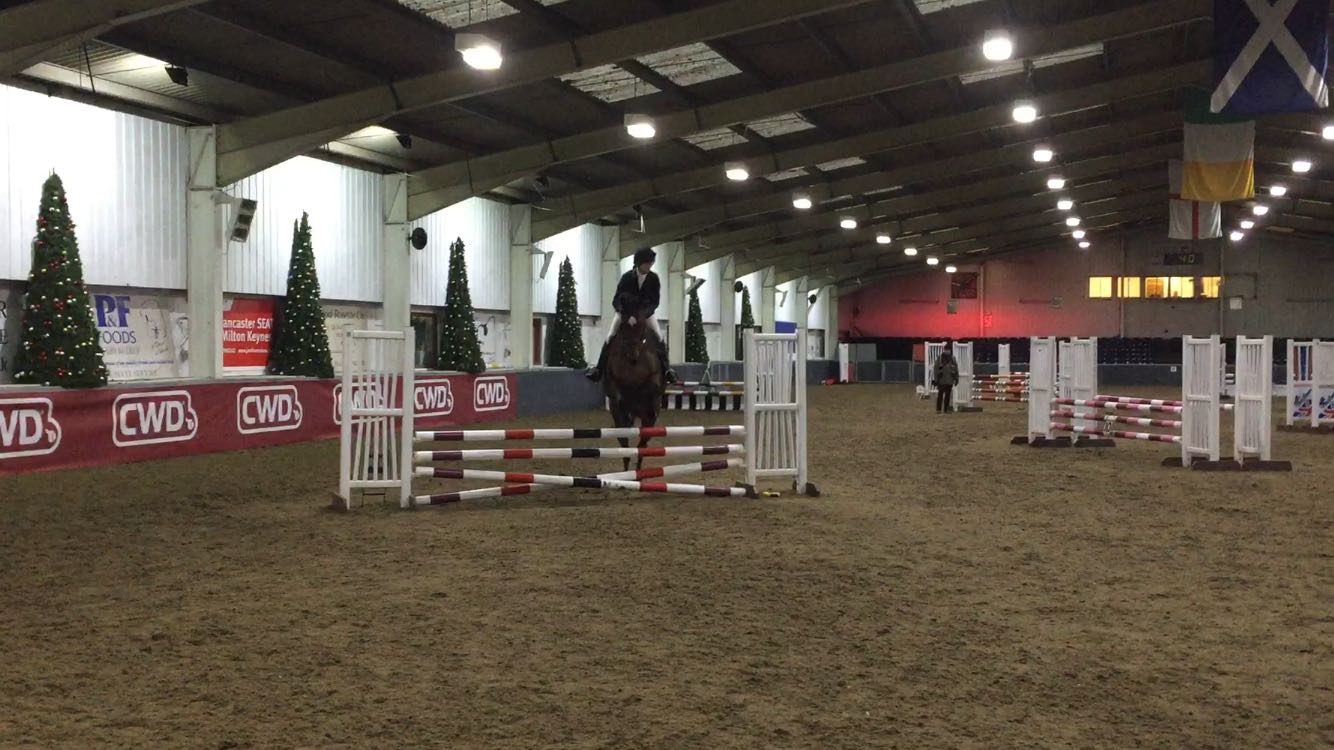 Having received our qualification letter from the National Schools Equestrian Association (NSEA), I went to compete at the National Plate Championships show at Keysoe Equestrian Centre in Bedfordshire with Ann Quinn’s horse Whatever WoodyDo (aka Woody).

This is the first-time RMS has qualified for any of the Equestrian championships. We jumped clear with a fast time in the preliminary round over twelve fences, qualifying for the final jump off with no faults. The jump off consisted of six fences against the clock. Unfortunately, we had the last fence down which gave us four faults but a quick time placed us fourth individually in the final standings. 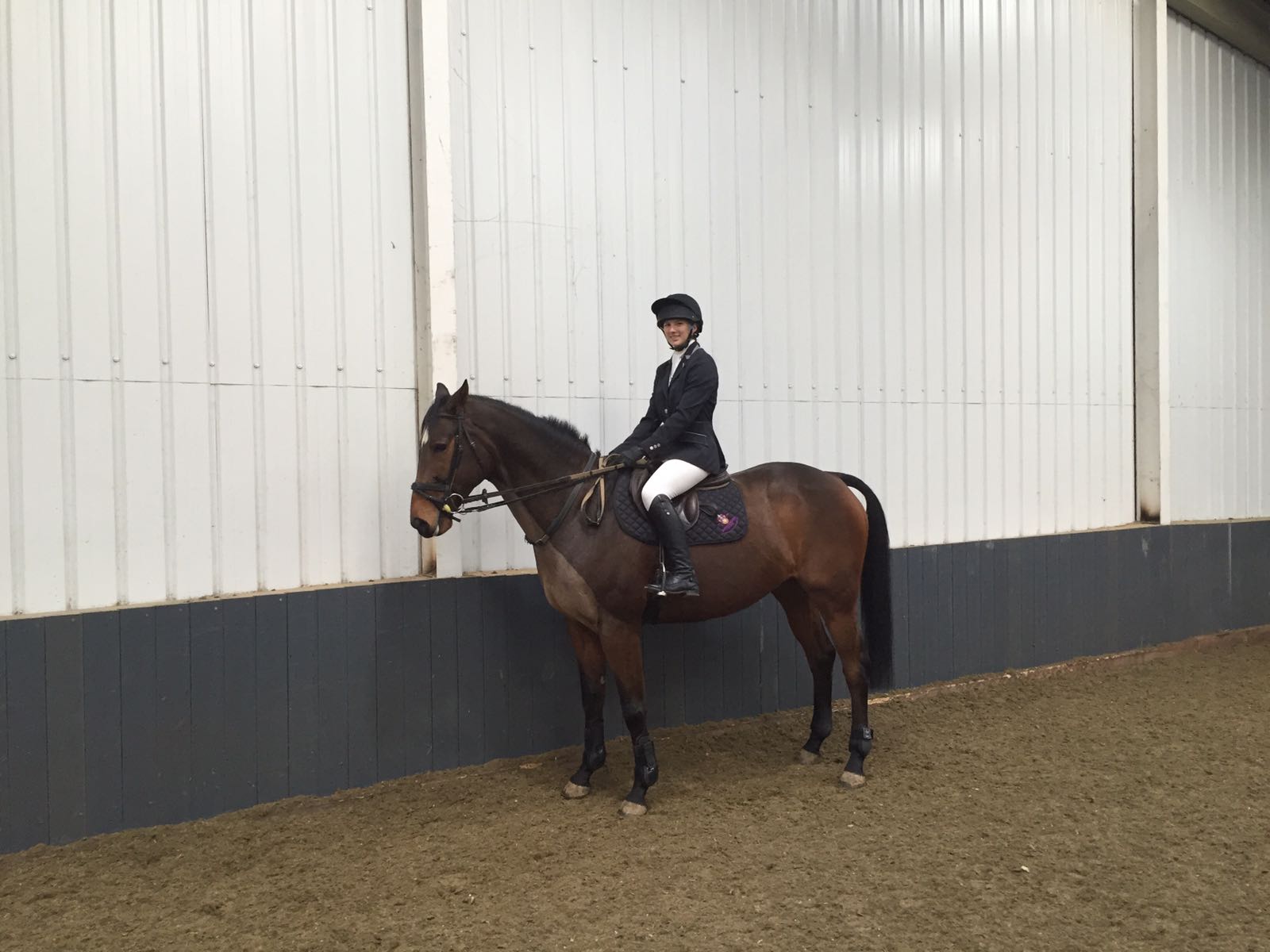 As Team Captain I hope that RMS can continue to succeed from our year of the Equestrian Team, hopefully qualifying teams for finals shortly