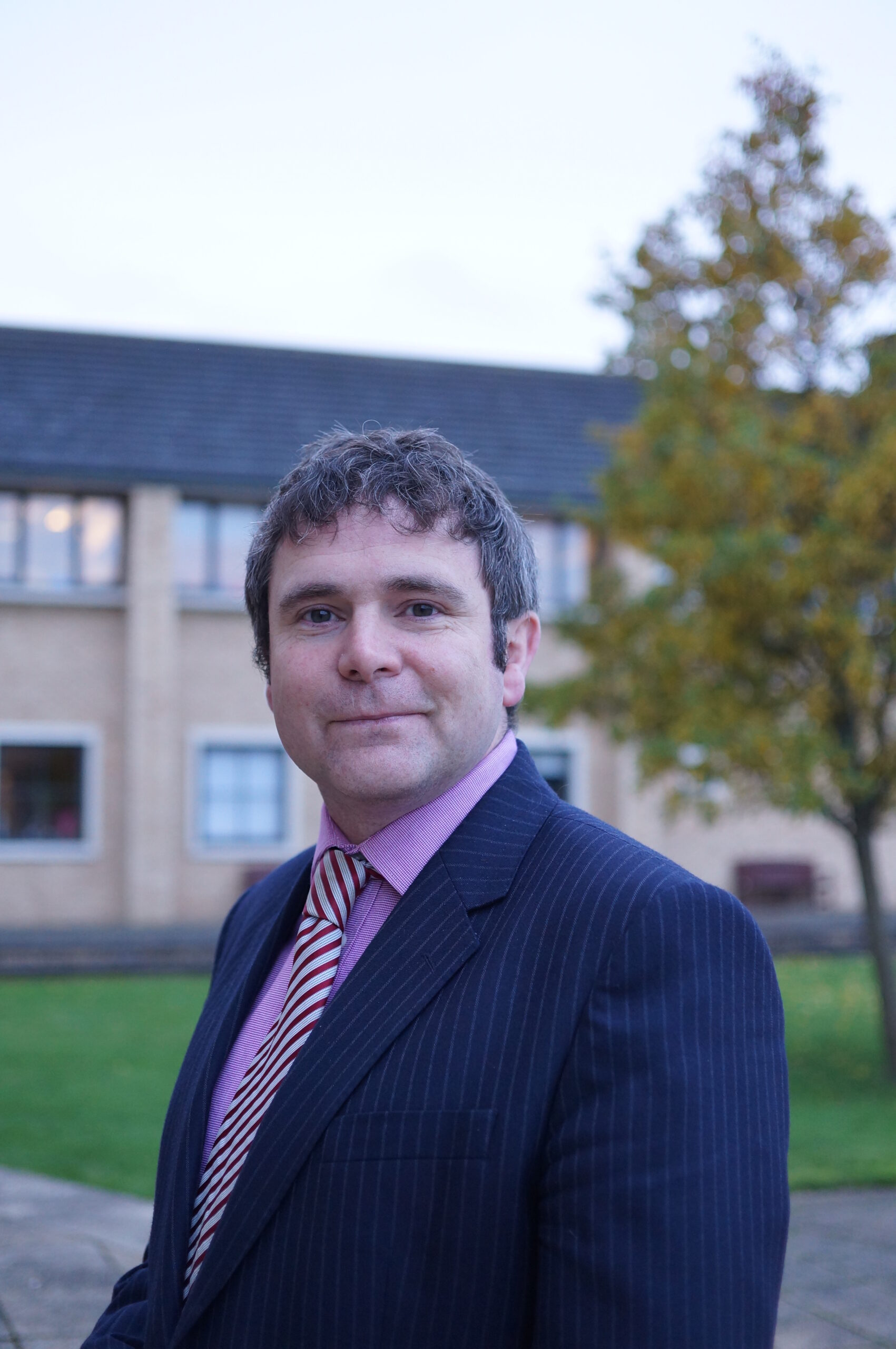 The Board of Governors is delighted to announce that Mr Kevin Carson, currently the Co-Interim Head of The Grammar School at Leeds, has been appointed to the position of Head at RMS.  He will take up the post in January 2017 following the retirement of Mrs Diana Rose in December 2016.

With a collegial approach and outstanding leadership skills he has played a significant role in raising the academic results of his current school and in building a culture of Lifelong Learning across its three sections: Prep, Junior and Senior. He is known for placing the best interests of pupils at heart and for inspiring staff and parents alike with his commitment to education.

His teaching career began in a single-sex girls’ school, following which he headed up the English and Drama departments at Cheltenham College and subsequently Abingdon School, also taking on the role of resident tutor in boarding houses in both schools. He particularly championed equal opportunities for his female tutees within Cheltenham’s co-educational environment.

Married to Sarah, they have 2 young daughters aged 3 and 5 who Sarah is currently caring for at home, having previously worked as an Equal Opportunities Officer for both Oxford University and the Police.  Outside of school, the family pursue a wide range of sporting and cultural interests.

Diana Rose is entirely supportive of this appointment saying, “I look forward to working with Kevin to ensure a smooth transition. His authenticity and genuine commitment to, and understanding of all that RMS stands for, were clearly evident. He combines emotional intelligence with astute perception and I have no doubt that he will take the School forward into the future with enthusiasm and passion.”