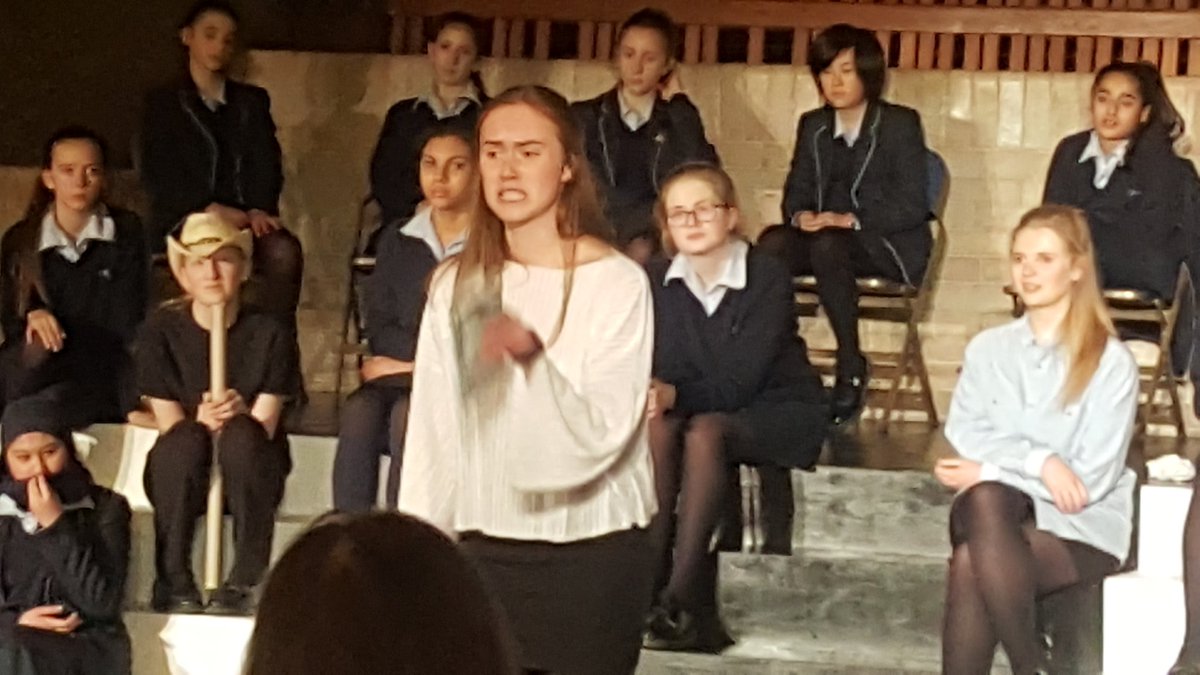 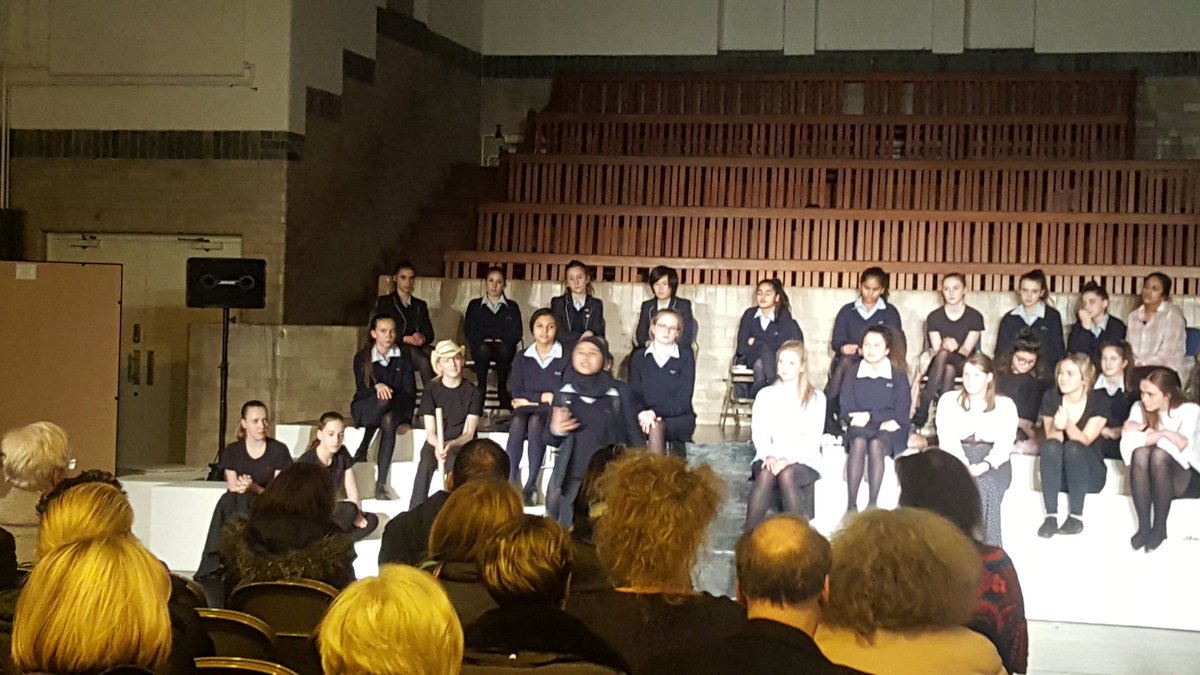 It's very rare that, with our packed schedule of Performing Arts events, we get to stage something entirely new for us.

Before half term, we put on our first ever showcase of Musical Theatre and Speech and Drama. Girls have been preparing for London College of Music Musical Theatre exams, and these were also held before half term. The exams were a huge success, including a diploma for Year 13 student Shona, who now officially has letters after her name as she has a DipLCM!

Selected performances  from the exams were intermingled with a huge variety of different Speech and Drama work. Girls from Year 7 & 8 read poetry and prose, and older girls performed solo monologues and duologues, including Shakespeare performances from King Lear and Othello. The final speech item was a self-penned talk on the growing dependence on mobile phones, by Aaliya A-R- both educational and thought-provoking.

Well done to all of the singers, actors and speakers – the success of the event ensures that, whilst it may have been the first, it won't be the last!