Lindsay Cole Visit—Courage to Challenge Yourself
Skip to content

Lindsay Cole Visit—Courage to Challenge Yourself 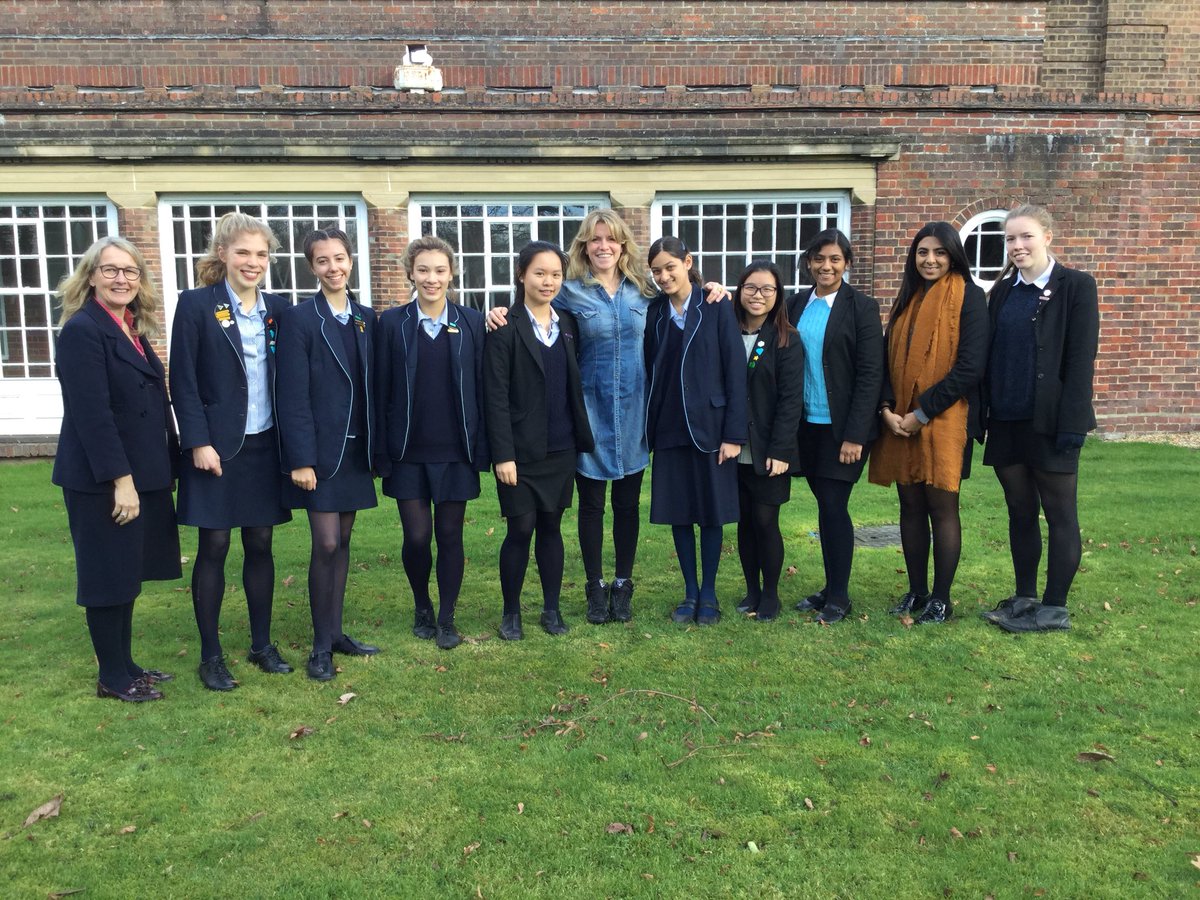 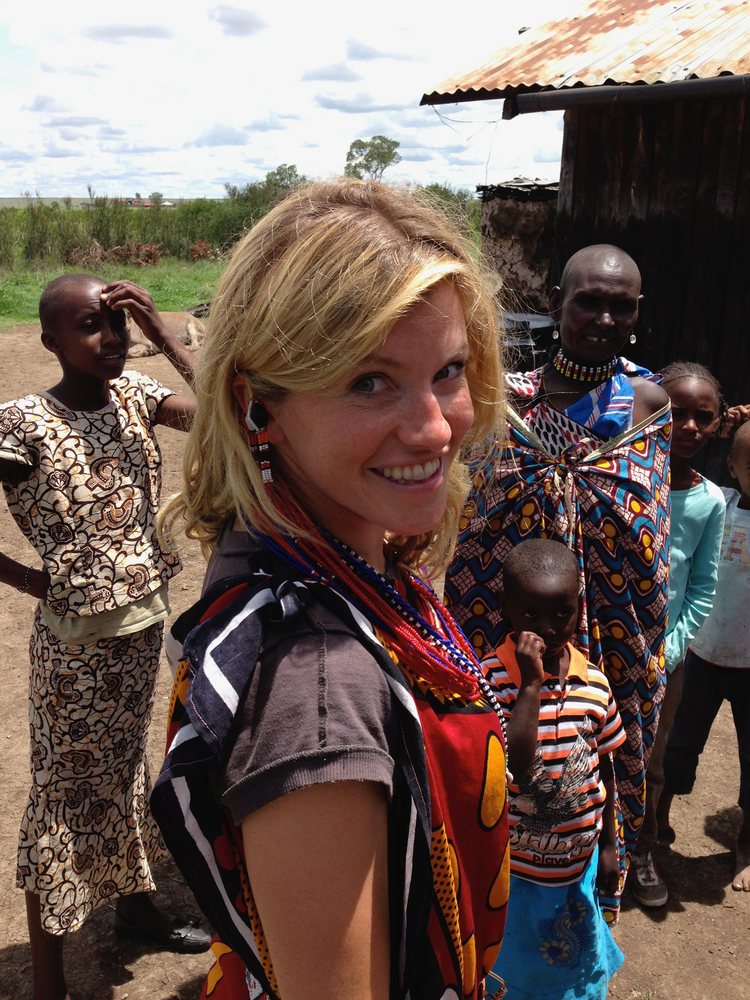 As this month's Value of the Month is “Courage to Challenge Oneself”, we were delighted to welcome the adventurer and storyteller Lindsey Cole to RMS.

She told us the fascinating story of walking along the Rabbit Proof Fence in the Outback of Western Australia, re-tracing the steps of Molly, Daisy and Gracie. These were three young Aboriginal girls who were part of Australia’s “Stolen Generation”, but managed to escape from a government settlement in 1931 and trek almost 1000 miles home by following the fence.

Lindsey had never been to the Outback before, and her survival skills were limited to having been a Girl Guide, so she was trained up for her adventure by survival expert Bob Cooper. Her adventure varied from examining spider webs in the fence, naming her trolley Trevor and the fence Philomena, to wondering through a ghost town and having breakfast with emus. There were of course also lows, including getting lost where sections of the fence was missing, while at other points encountering camel and emu families that had been split up on either side of the fence – luckily Lindsey managed to re-unite the emus, and the camels eventually found a crossing point themselves.

After the huge effort of trekking each day, nothing could compare to the majesty of the stars at night. To finish her journey, Lindsey was lucky enough to walk into Jigalong with Molly’s daughter Maria, and later also met Daisy herself. 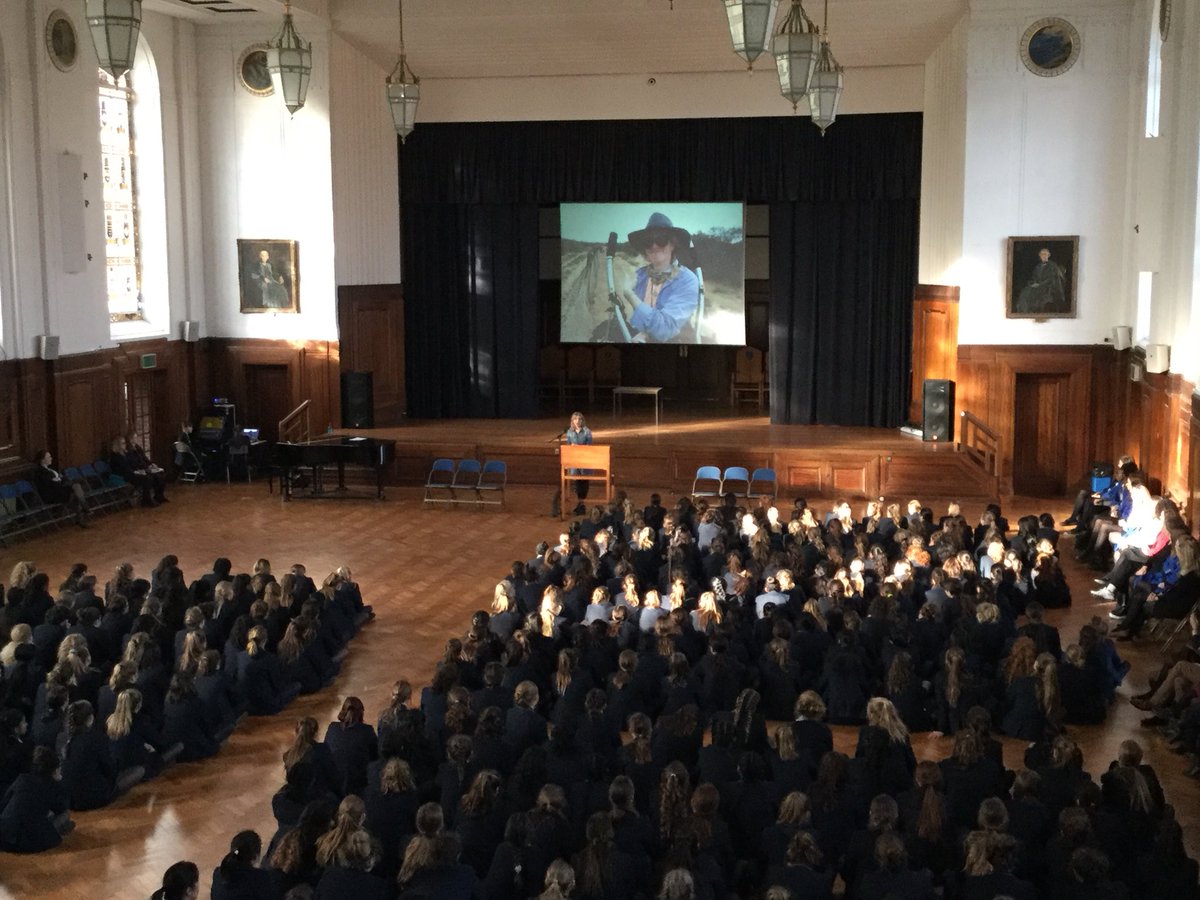 All of this was a unique experience that only came about because Lindsey had the courage to challenge herself.

Thank you for a fascinating visit, and we look forward to reading the book when it gets released.

Thank you to Mrs Bloomfield-Proud for organising this inspirational afternoon!