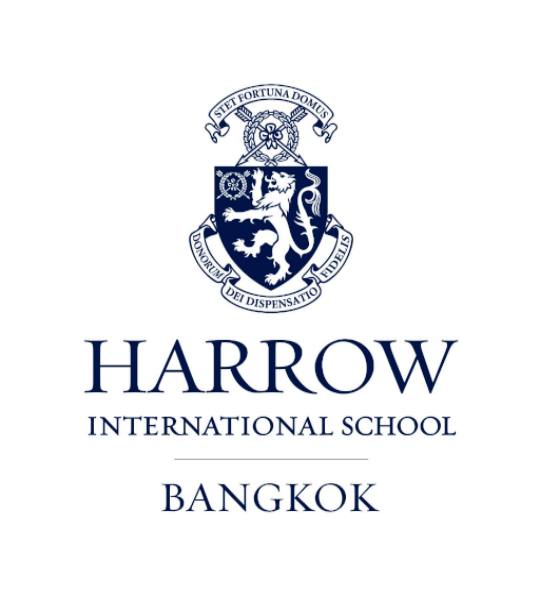 Koh Samet (Lalune Resort) is a great place to start a fortnight of a school exchange.  A smallish hotel situated on the beach with a smallish swimming pool at the centre, with the rooms on 3 floors around the pool.  The girls were on the ground floor, which meant the boys had to lug their bags up two flights of stairs. We woke again to bright blue skies and the sound of waves lapping at breakfast time – and lunch time- and dinner time!!

Ate breakfast fairly early – 8am – and the girls then went back into the sea whilst waiting for the boys to get themselves organised. The stereotype that girls take so long to get up and get ready does not seem to the case.  Whilst some boys were up to take an early morning dip in the pool at 7.00am, they soon returned to bed.

At 10.00am Mr. Alexander took everyone for a walk along the seafront and then around the cove.  The seashore is packed with small shops selling general items, hotels and apartments, and small restaurants.  The fragility of life is, however apparent.  There was a small general stall which was completely burned out.  It appeared also to be the home of the proprietor.  When I passed by, the owner was still in business.  He had a small counter created out of crates, and shabby umbrella stuffed into the ground and he was trying to ply his trade with ice creams.  So little against a backdrop of the burned out shell of a shop and yet he was trying to carry on.

The walk took the girls (and boys) through part of the National Park and down to other coves around the island.  At 2.00 a boat arrived to take us all snorkelling.  Clad in swimsuits, life jackets and t shirts, we piled onto the boat and visited 4 different locations.

The first was deep water, and the boatman threw fish food over the side to attract the fish to the area around our boat.  First in, as expected were the RMS girls.  Not wishing this to be a competition, the girls are game for anything!  There was absolutely no hesitation and 5 of them discarded the lifejackets given for on the boats in order to snorkel.  The other was more hesitant, but got in encouraged by the other girls.  For her, the mask and snorkel became too much of a hassle, so the Thai boatman instructor helped her in the water, and she had a couple of sessions looking into the water and watching the fish.  However, it was exhausting for her and after a couple of trials I asked her if she wanted to come in, indicating that she did not have to continue to keep up with the others and that she should be very proud of herself for doing as much as she did.  She was relieved and returned to the boat.

The others were bobbing around in the cordoned off area, chasing fish and seeing what they could find.  After about 30 minutes, we piled back on the boat and set off for our next location, a shallower area for snorkelling.  We were there for about 40 minutes in which time the majority of the RMS girls were back into the water with their snorkels and masks, exploring the bottom.  A shout – "look, a banana skin", and one of the girls, Ella I think, surfaces with said item dangling over a stick.  The banana moved.  Shrieks of laughter and Ella is down again to retrieve the "banana" which turned out to be, we think, a sea slug.  It was black, slimy and Mrs Drake from John Lyon attempted to identify it.  Nicknamed, I think, Ben, the slug was poked and flipped over, brought to shore and peered at, predominately by our girls who were the majority in the sea.  The boys tended to examine and wander along the shore and some decided to skin stones – which was fine – until one went left instead of going right and came hurtling towards me, catching me on a sun pinched shoulder.  I was in the sea at the time and saw it coming out of the corner of my eye so was able to swerve in time.  Reflexes sharp?  Yes, to a certain extent but was more conscious of my glasses!  That was the end of the snorkelling and everyone leaped back on the boat to find refreshments in the shape of fresh water melon and fresh pineapple together with bottles of water set out for us all. Most refreshing and welcome – and got the taste of the salt water out of the mouth.

After the fruit had been devoured by all, it was on to our next destination which was another deep water snorkel, except most of the children had decided the snorkels were getting in the way and decided to swim from the boat. I didn't do the snorkelling – couldnt get the mask over my glasses!  But I did sit and count heads.  By the way, our girls had had made t shirts with their names on the back, which was very useful.  They were white and I was able to spot them easily in the sea, and so with continuous head counting assisted by the names on the back of their shirts, I knew exactly where each individual girl was, coupled with the fact that they had to swim with at least 2 people.  So, Risk Assessing on my feet! I am your girl. And the girls followed exactly my instructions.

Back on the boat and we went to another little island, to satisfy the boys need to chuck stones and skim them in the sea – but again I am delighted to say that the majority of the girls could "outskim" the boys.  (Not that I am getting competitive, but I am amused to see how hesitant the lads are….)

We arrived back at Koh Samed at about 5.30, and the boys hit the pool, the girls…. wanted to swim in the sea.  So I was once more sitting on the side of the beach, watching and counting heads. By the time it was time to come in, they showered and returned for dinner after which it was in rooms at 10 for lights out at 10.30 – not that any of them were awake at 10.30 when I checked….