Gymnastics and Athletics Success for Amelia
Skip to content

Gymnastics and Athletics Success for Amelia 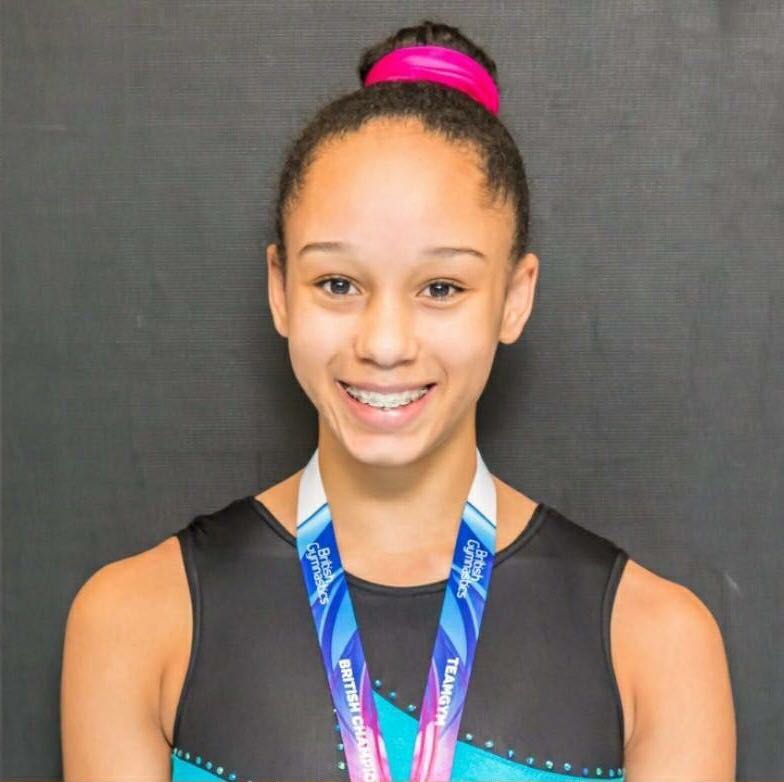 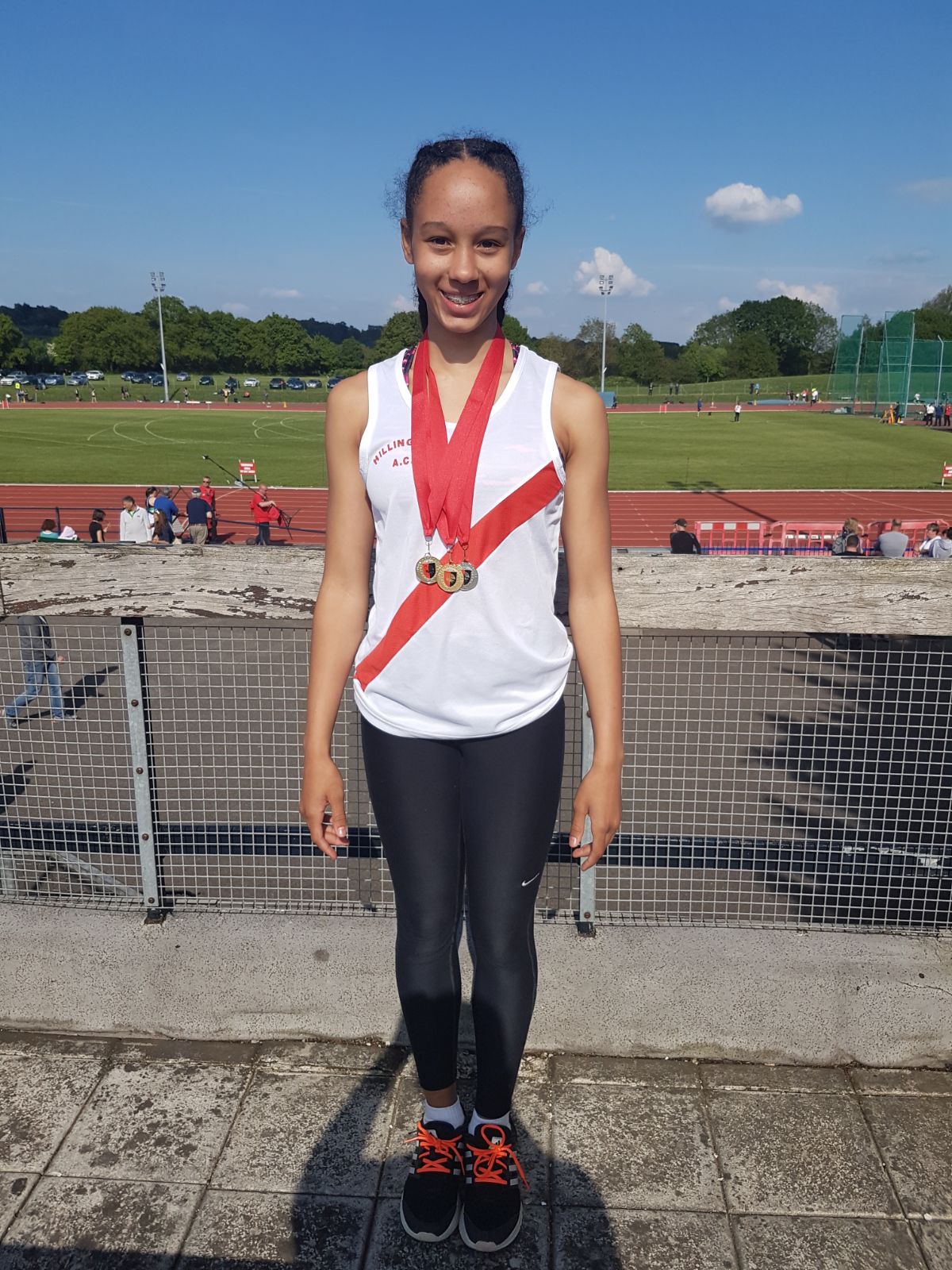 Following on from her TeamGym successes, Amelia was asked to attend regular British Gymnastics TeamGym zonal clinics throughout the last 12 months to be coached by the top TeamGym coaches in the country along with other selected gymnasts.

At the end of this process they were tested on the skills they had achieved and if they reached a certain standard they could enter a selection event to compete for a place in the GB squad.  We are thrilled to announce that Amelia has been chosen for the British squad.  She now has 18 dedicated training sessions with the GB squad taking place all around the country until she leaves for the European Championships which take place in Lisbon in October this year.   We wish her lots of luck, and look forward to bringing you further updates…

Amelia also competed in the Combined  Buckinghamshire and Oxfordshire Track and Field Championships on 12th and 13th May.  In the Under 17 category she picked up a gold in the Long jump and Triple jump competitions to become county champion in those 2 events and a silver in the 100 metres