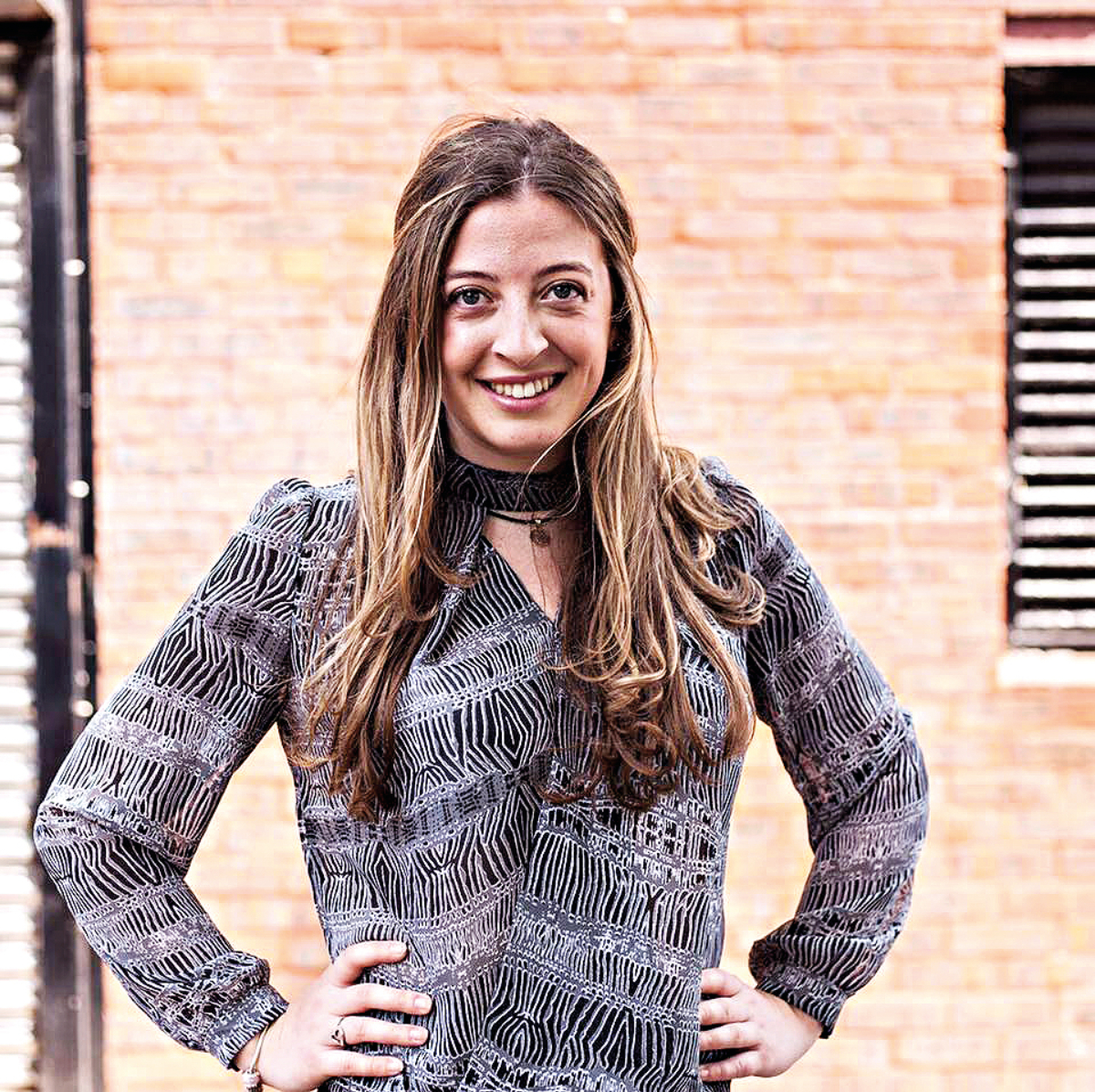 Former student Lauren Keiles, currently in her final year at the University of Leeds, has been named as one of Britain's 21 Faith Leaders for the 21st Century.

21 young people of different faiths have been recognised by the Prime Minister for their interfaith work.  Theresa May has praised this scheme, which is co-sponsored by media from Jewish, Christian and Muslim communities (the Jewish News, the Church Times and British Muslim TV).  The Prime Minister said “By highlighting the work of 21 inspirational young people this initiative will do much to break down artificial barriers between faiths, helping us to build stronger communities and showing the world that, when we all stand together, religion can be an important force for good.”

Lauren's journey to winning this accolade was reported in the Jewish News as below:

"Lauren organised one of the most successful interfaith weeks on any university campus as Leeds University Union’s faith representative. Hundreds of students were engaged across 13 events that included Speed Faithing, a talk by the Bereaved Circle Family Forum and a student-led Scriptural Reasoning event. An interfaith football match, yoga session and open mic night likewise proved popular.

Lauren also organised for the York Jewish community to have an interfaith cheder alongside their interfaith service, which was attended by the mayor.

The 22-year-old has also created a Facebook page called Faiths Together to promote positive faith stories, and organised an interfaith homeless food collection on Mitzvah Day. Lauren also visited Ghana last year on the Chief Rabbi’s Ben Azzai Programme, raising awareness in the community for how social responsibility is integral to Jewish identity.

Praised as a “complete powerhouse when it comes to making change” by Maya Skaarbrevik, student fieldworker at the Movement for Reform Judaism, Lauren has received numerous accolades, including the 2018 UJS Interfaith Project of the Year Award, the Emerging Jewish Leadership Award and the UJIA Joy Cohen Award for Outstanding Young Leadership by a Woman."

Everyone at RMS is immensely proud of Lauren's achievements. Congratulations.