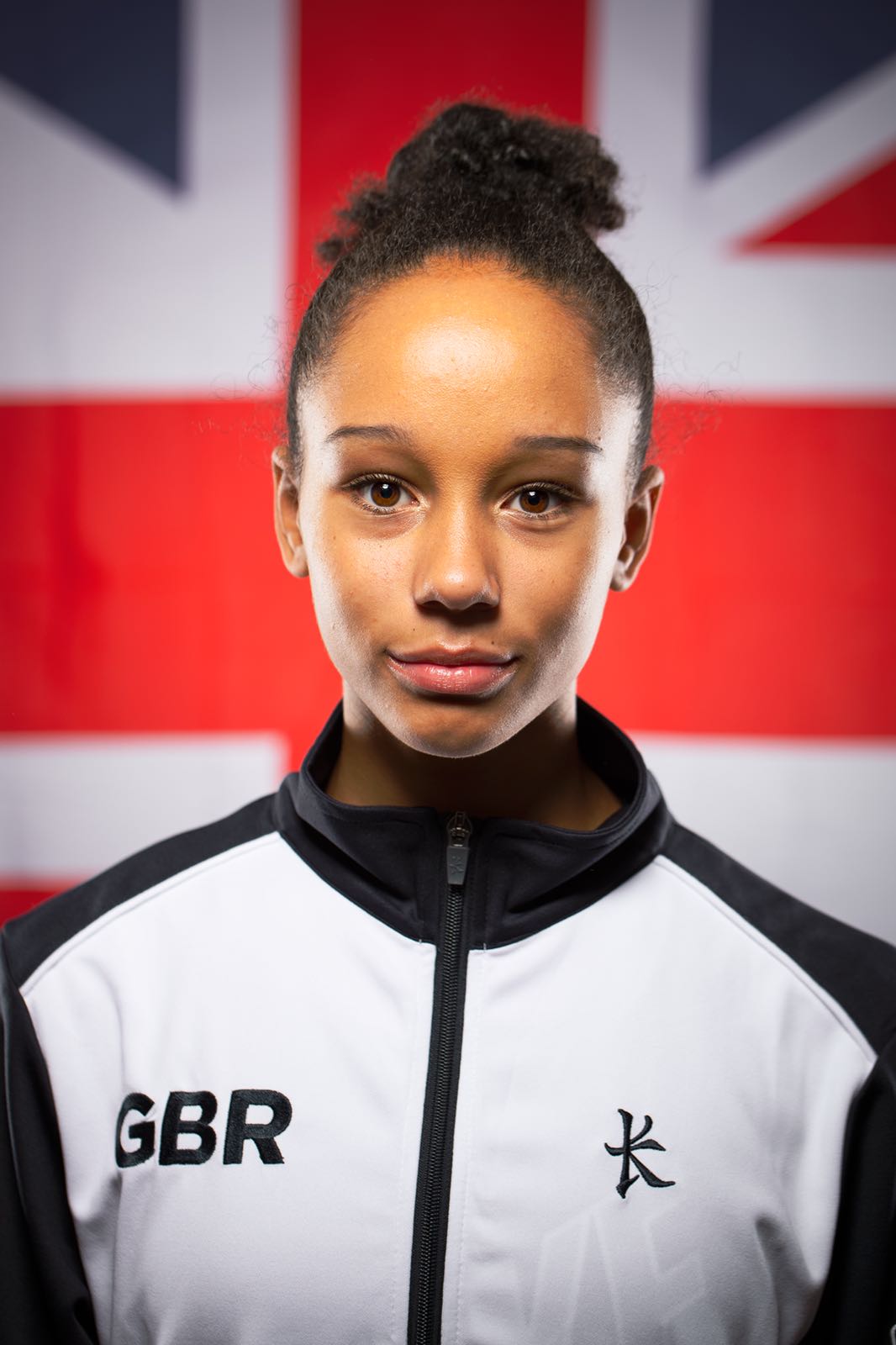 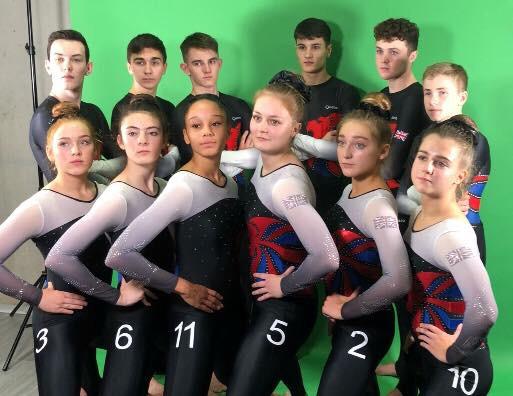 Amelia flew out to Lisbon, Portugal on 15th October 2018, as a member of the British Gymnastics Junior mixed team, representing Great Britain in the European TeamGym Championships in Odivelas.

She took part in one final training session on Tuesday 16th October before the qualification rounds started on the Wednesday.  Ten countries competed in  the qualification round with the top eight teams going through to the finals on the Friday.  Great Britain’s Junior mixed team qualified in 3rd place with 48.900 points and were 2nd on Tumble.  On finals day, unfortunately there were a few mistakes on Tumble and the team finished in 5th overall – but that’s still 5th in the whole of Europe.