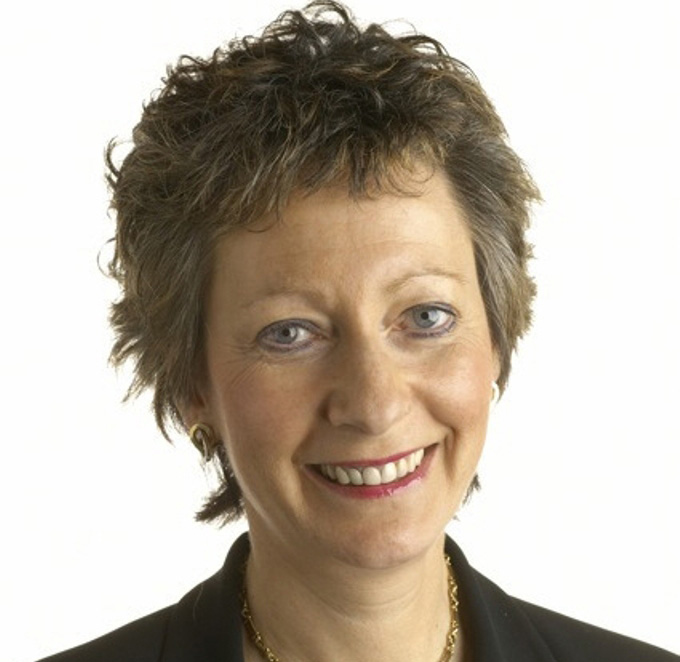 The first week of term, as befits the start of a new year, has reminded me in the best possible way of why I do what I do! As always, the most memorable moments in school result from interactions with children and this past week, I have been privileged to reconnect with old girls who represent all that is special about RMS.

First of all, Ella McCarthy popped in to see me. Ella is studying English at Magdalen College, Oxford and holds a choral scholarship at Keble. It was a great pleasure to hear how much she is enjoying her course and how she immediately got into a disciplined work routine to balance her studies with her extra-curricular commitments – just as she did at school. She has met up with other RMS girls at Oxford and is confidently establishing herself in this challenging new environment. I look forward to attending the Holocaust Memorial Service in Keble College Chapel to which she has invited me.

I also watched Margaret Clunie in an episode of Endeavour; Margaret starred in most of the RMS and Harrow productions when she was at school and we continue to follow her career with interest.

Last week I  contacted old girls to respond to the comments by Richard Cairns, Head of Brighton College, regarding the disadvantages of single sex girls’ schools. I thought that it would be far more effective to hear from the girls themselves about how well they considered RMS to have equipped them for the real world, rather than from yet another Head of an all girls’ school. The alacrity of their response testifies to their loyalty to RMS and the cogency of their comments reflects their ability and passion. You can read what they wrote here http://bit.ly/1n41p8u

The great advantage of teaching as a career is that one is, as it were, producing people rather than mass produced ephemera or a dividend. Seeing  former students in school; receiving cards to update me on their careers; hearing from them via Linked In gives one enormous pleasure and I look forward to maintaining this contact via Linked In when I retire.

All my communication with old girls convinces me of the quality of the education they receive here. They have the whole package; they work hard; they are gutsy; they are ambitious and they can deal with anyone, male or female, because they believe in themselves and if you have self- belief, no one can put you down, however hard they try. I tried to convey this message to the girls in my assembly this week on the Value of the Month, Courage to Challenge Oneself, based on the story of Loretta Lynch, US Attorney General and recast by Marvel comics as FIFA Slayer. I think they were listening…