Congratulations to Bella – finalist in CVQO Duke of Westminster Awards 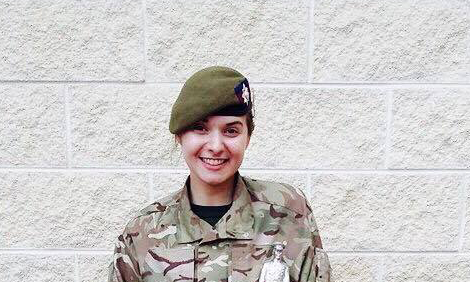 Congratulations to Isabella Scanio in Year 13 who has reached the final stages of the CVQO (Cadet Vocational Qualification Organisation) Duke of Westminster Awards 2017.

Company Sergeant Major (CSM) Scanio of the Rickmansworth Detatchment of the Bedfordshire and Hertfordshire ACF, was originally nominated for the award back in November 2016, in recognition of her work with the ACF.  She had also already completed a BTEC Level 2 in Teamwork and Personal Development in the Community, which helped towards her nomination.  Having been shortlisted from the original applicants (this year, this first selection was even harder than it had been previously as there was a record number of applicants), Isabella was then further shortlisted for the final 30, meaning she was invited to take part in the prestigious selection process along with 29 other cadets from ACF, Sea Cadet Corps, Fire Service, St John Ambulance and the Police.  This part of the process took part in Somerset over the Easter holidays, where the candidates were put through their paces during a series of interviews, planning exercises, a command task, an officer task, discussion groups, the “Gun Run” race, and finally a marketing presentation.

During the wait to hear who had been selected for the final 10, all the candidates were required to complete a Level 3 ILM (Institute of Leadership and Management) BTEC, giving them an opportunity  to judge their own leadership and teamwork skills. 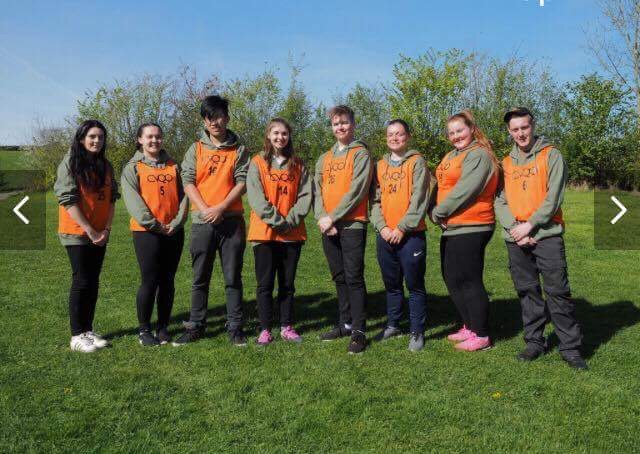 On the 4th May, Isabella received the news she had been hoping for – she had made it to the final 10.  The finalists have now received invitations to bth the House of Lords for lunch, and to 10 Downing Street, and perhaps even more exciting, will all be embarking on a two week trip to South Africa during the summer for a cultural exchange, before the overall winner is announced at the House of Lords.

Isabella, who is planning to study Ancient History at Nottingham University next year, says “This is an amazing opportunity for which I am so grateful to CVQO.  During the course of the process, I have learnt so many new skills, that I know will be of immense use to me in the future.  As for going to South Africa, I cannot wait to experience a whole new culture and then share my adventure with everyone back home”.

Commandant Andrew Every of the Beds and Herts ACF commented “We are all very proud of Isabella for such a great achievement, well done from us all”.

Headmaster Kevin Carson added “Everyone at RMS is delighted with Bella’s success so far in the competition. Her commitment to the ACF, at time when she is also studying for her A Levels, is exemplary, and she is a fantastic role model for younger girls at the School. We wish her all the best with the next stage of the competition”