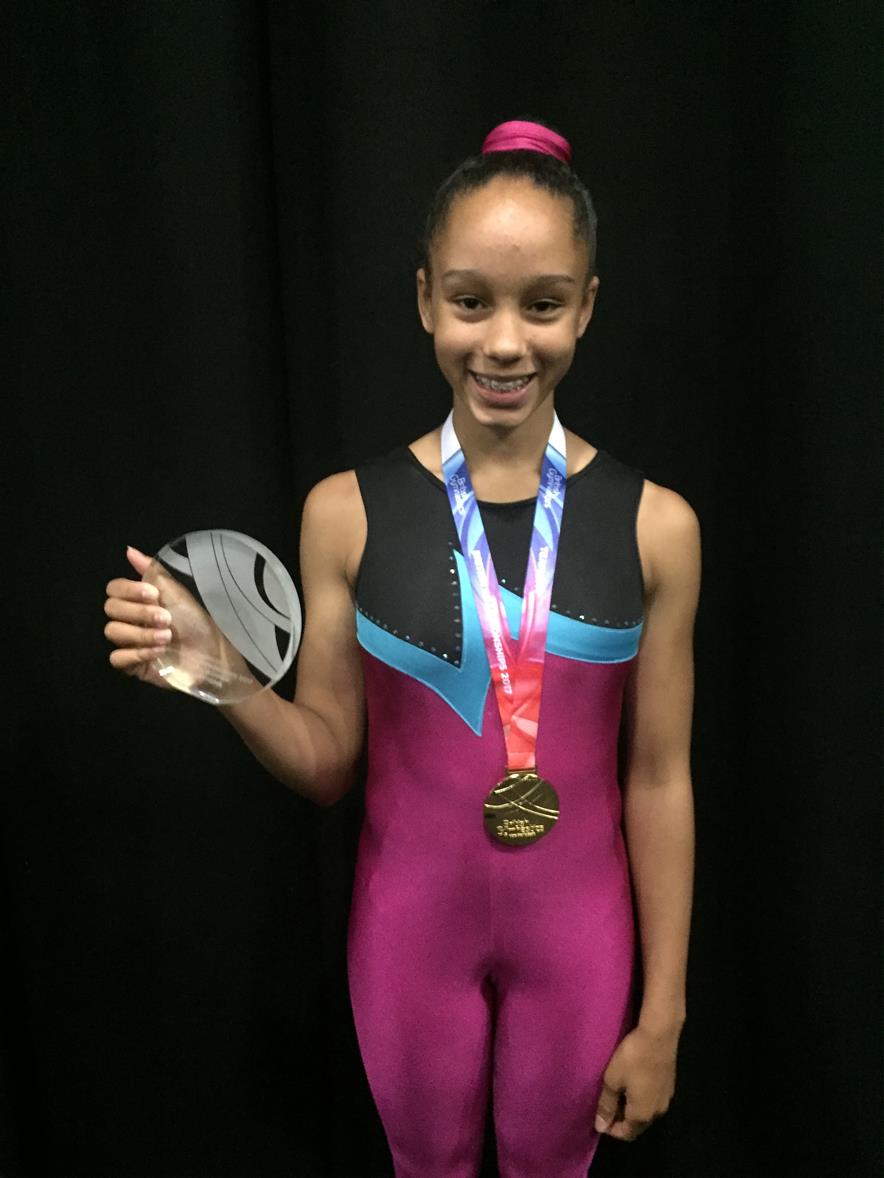 During the Summer, Amelia (Year 10) competed with her team from Heathrow Gymnastics Club at the British TeamGym Championships at the Liverpool Echo Arena.

After finishing runners up in previous years, this year the team won and Amelia, as part of the team, is now British Champion.  The team won with the highest floor score of the competition , and the second highest tumble score.

In addition to this achievement, Amelia has also now been selected by British Gymnastics to attend training clinics where she will be working with the top TeamGym coaches in the UK.

We wish Amelia luck in the forthcoming European Cup in Gran Canaria later this year, and will let you know how she gets on.