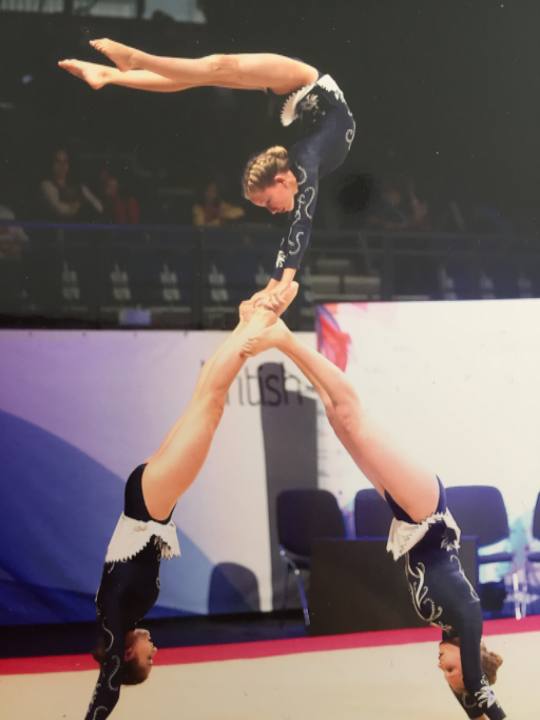 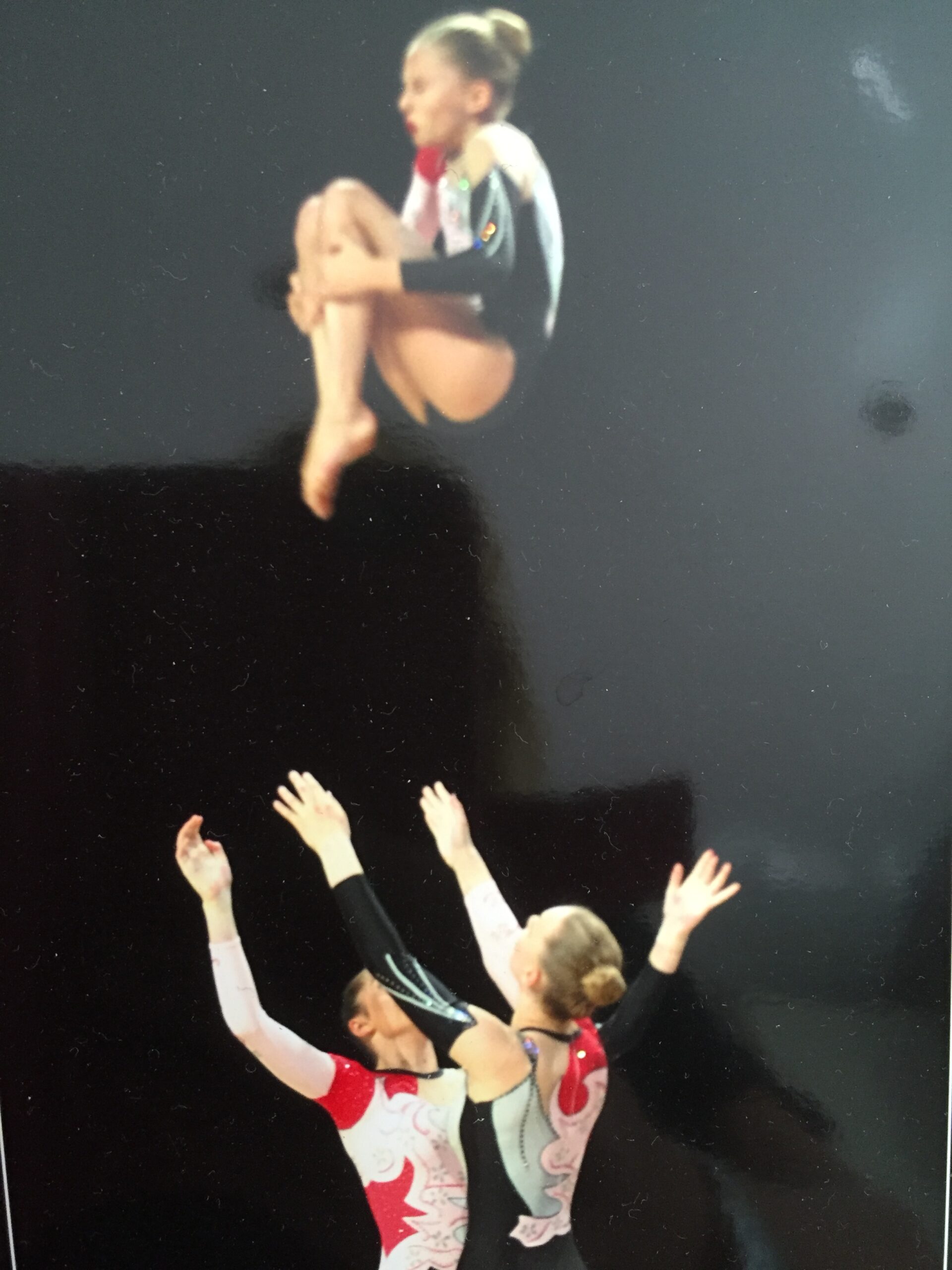 At the start of the summer holidays, Charlotte (Year 8) travelled with the rest of her Club, Harefield Gymnastics Academy, up to Liverpool for the British Gymnastics Championships.

The Competition was held at the Echo Arena in Liverpool and the first 2 days Charlotte along with her two partners competed both their balance and dynamic routines. She was competing in the 12-18 women's trio category. They put in fantastic routines and both performances were executed well to a high standard. In order to qualify for finals the following day they had to finish in the top 6. Clubs from all over Britain took part and making it to finals meant that they would achieve their British ranking.

After another clean, well executed combined routine which takes in both dynamic and balance elements choreographed in a 2.5 minute routine they secured a final ranking of 4th place, marginally missing out on a bronze medal.

This is a fantastic achievement for Charlotte and she was delighted with the result seeing all the hard work she puts into training paying off.

Since returning from the competition and a well deserved 2 week holiday she has been back in the gym training for the next competition season.

Congratulations to Charlotte and her partners – we look forward to bringing you news of her future successes.