The RMS sixth form physicists dragged themselves out of bed to board an early flight to Geneva, Switzerland with the aim to expand their knowledge of particle physics. With spirits high, despite the cold Swiss weather and lack of sleep, everyone was ready for a full first day. 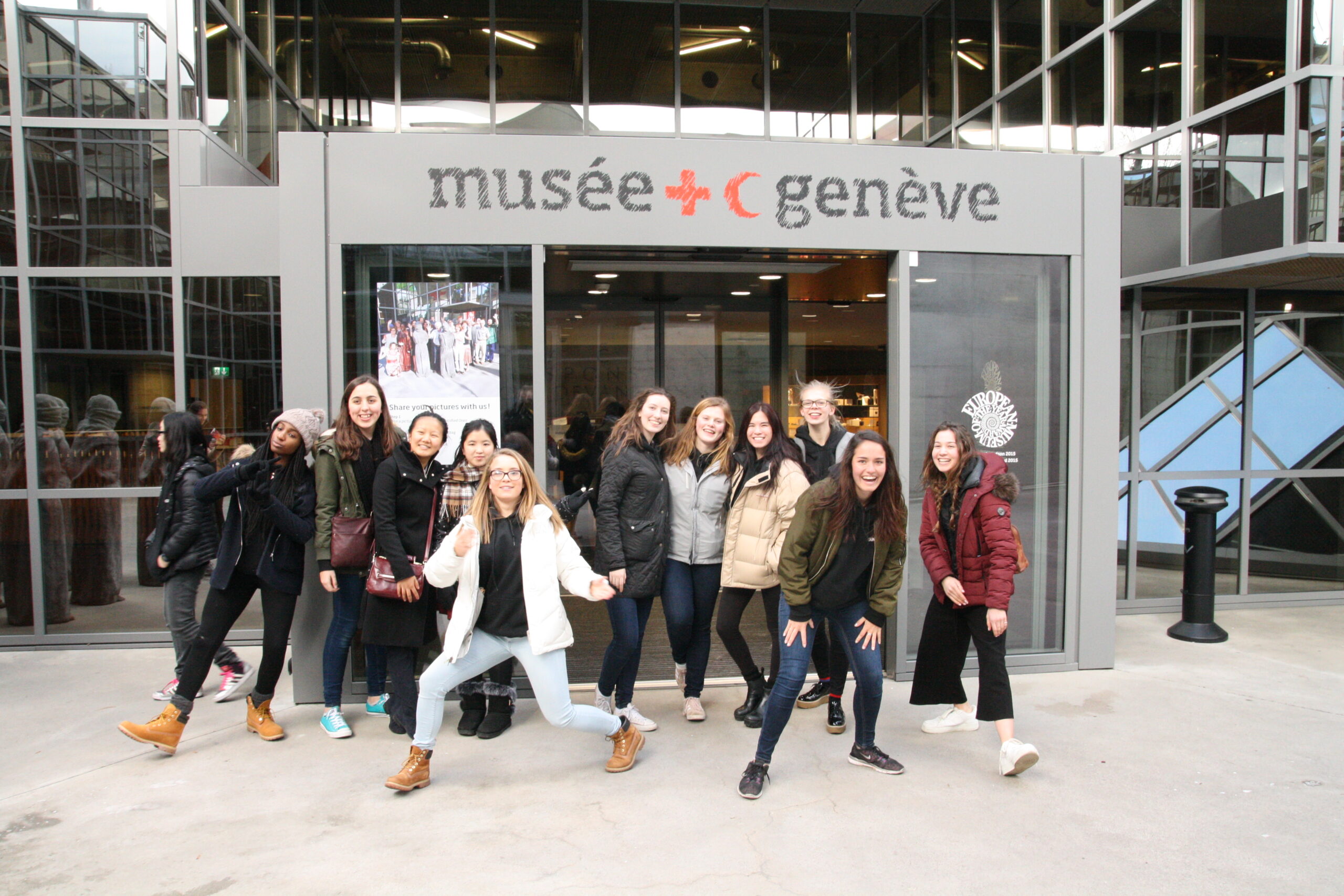 The first stop was the Red Cross museum, and with the futuristic displays on hand everyone took a keen interest in the different viewpoint on major topics that were offered. But, our visit had to be cut short by an impending tour around the UN headquarters, or Palais des Nations. The utter size of the headquarters campus, alongside the endless hallways of futuristic conference rooms, left everyone a little speechless.

The next morning another early sight was needed in order for us to catch Geneva’s remarkably efficient tram to the European Organisation of Nuclear Research, or as it is more commonly known CERN. 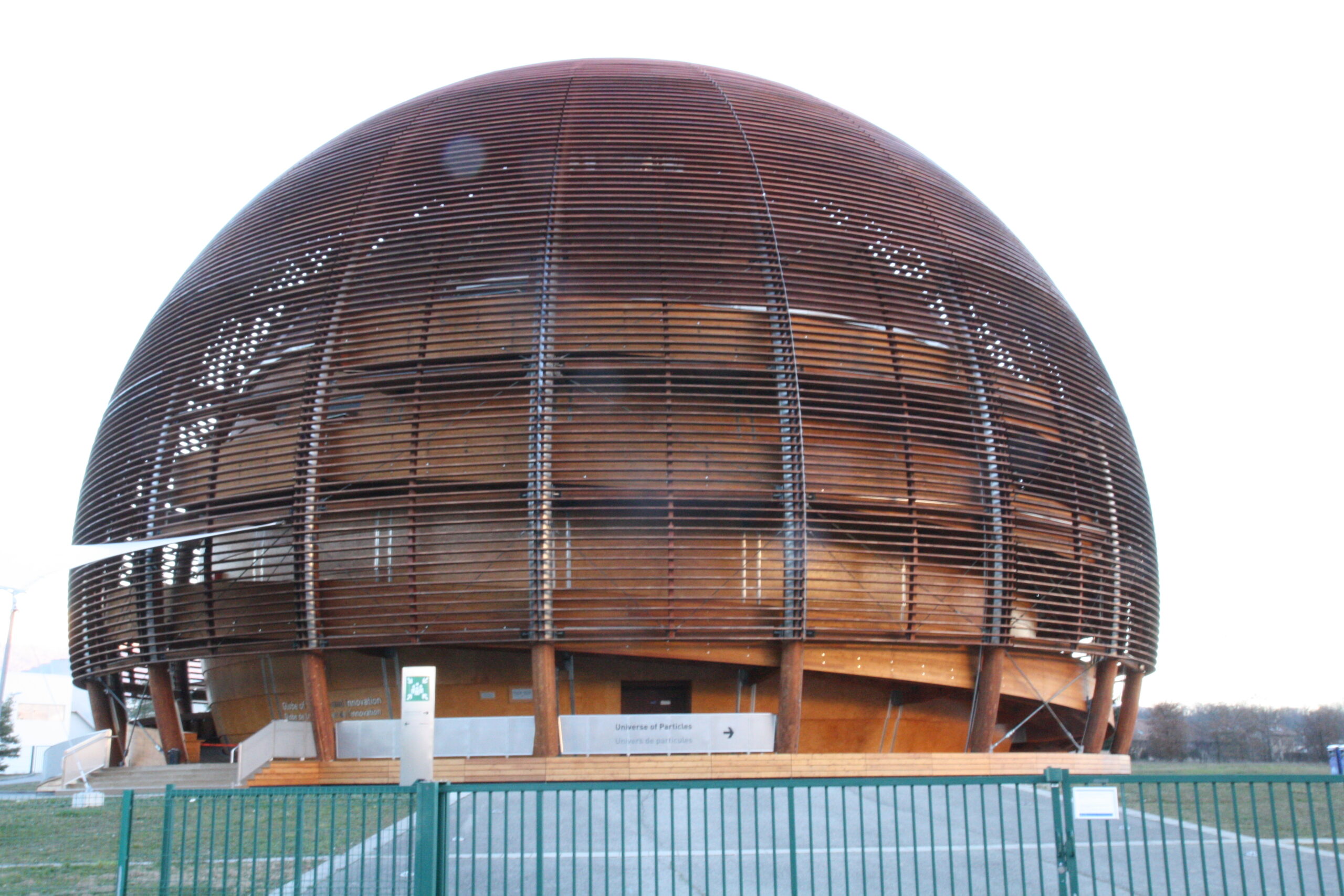 CERN, based on the border between Switzerland and France in the small town of Meyrin, houses the largest laboratory in particle physics globally. The organisation that’s most famous for being the home to the LHC (large hadron collider) isn’t just that, but has leading labs in technology, engineering as well as chemistry. In total, CERN’s six accelerators or decelerators work for most of the year trying to expand our knowledge of the universe we live in. 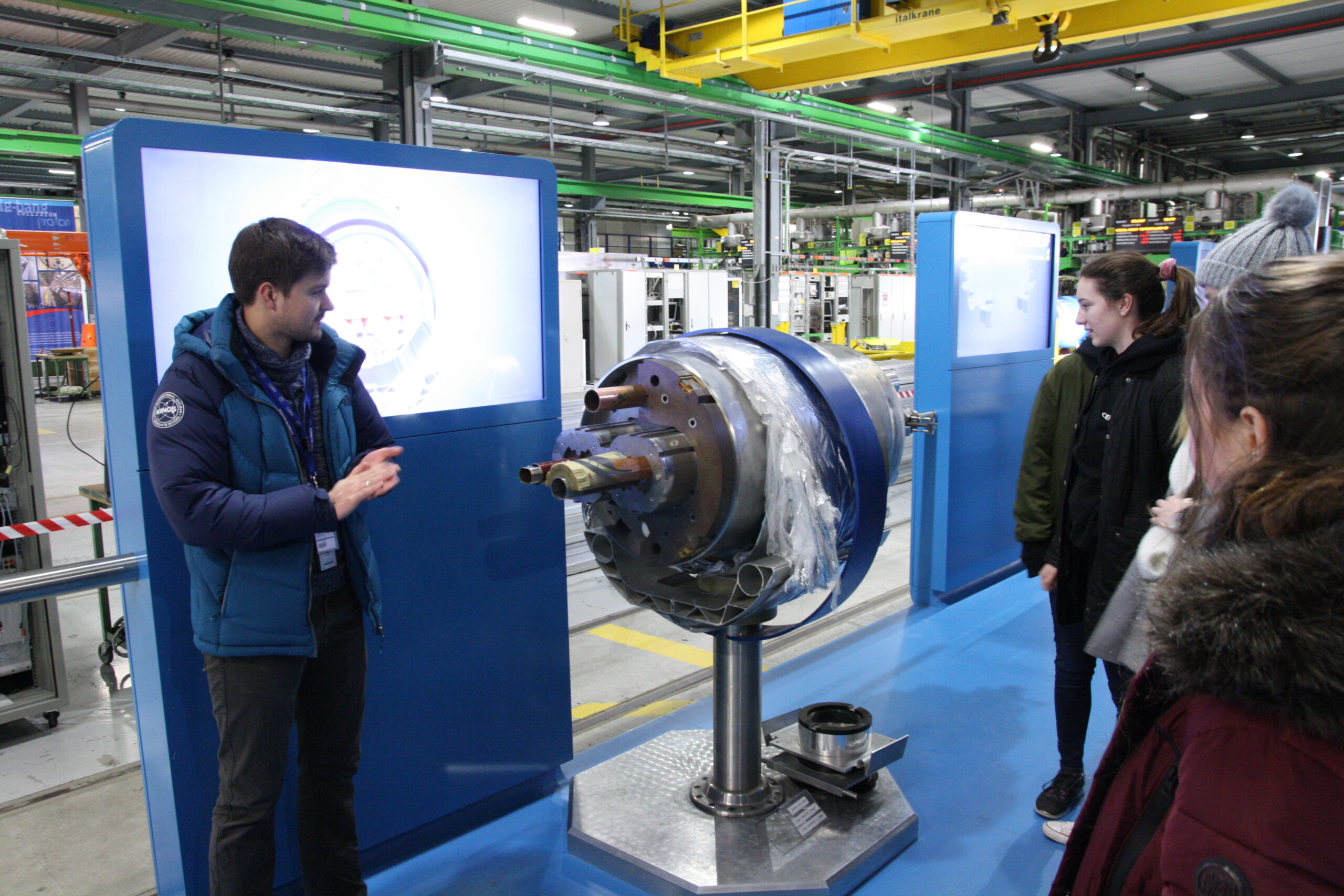 We had the privilege to a tour around the complex, seeing the parts that allow the protons in the LHC to be circulated around the machine’s 27km circumference up to 11,000 per second.  These fundamental particles are then crashed into one another in specially and meticulously designed detectors. The secrets unlocked at CERN, and the passion which our engineer and cryogenics specialist guides spoke with, was truly inspiring to all of us. 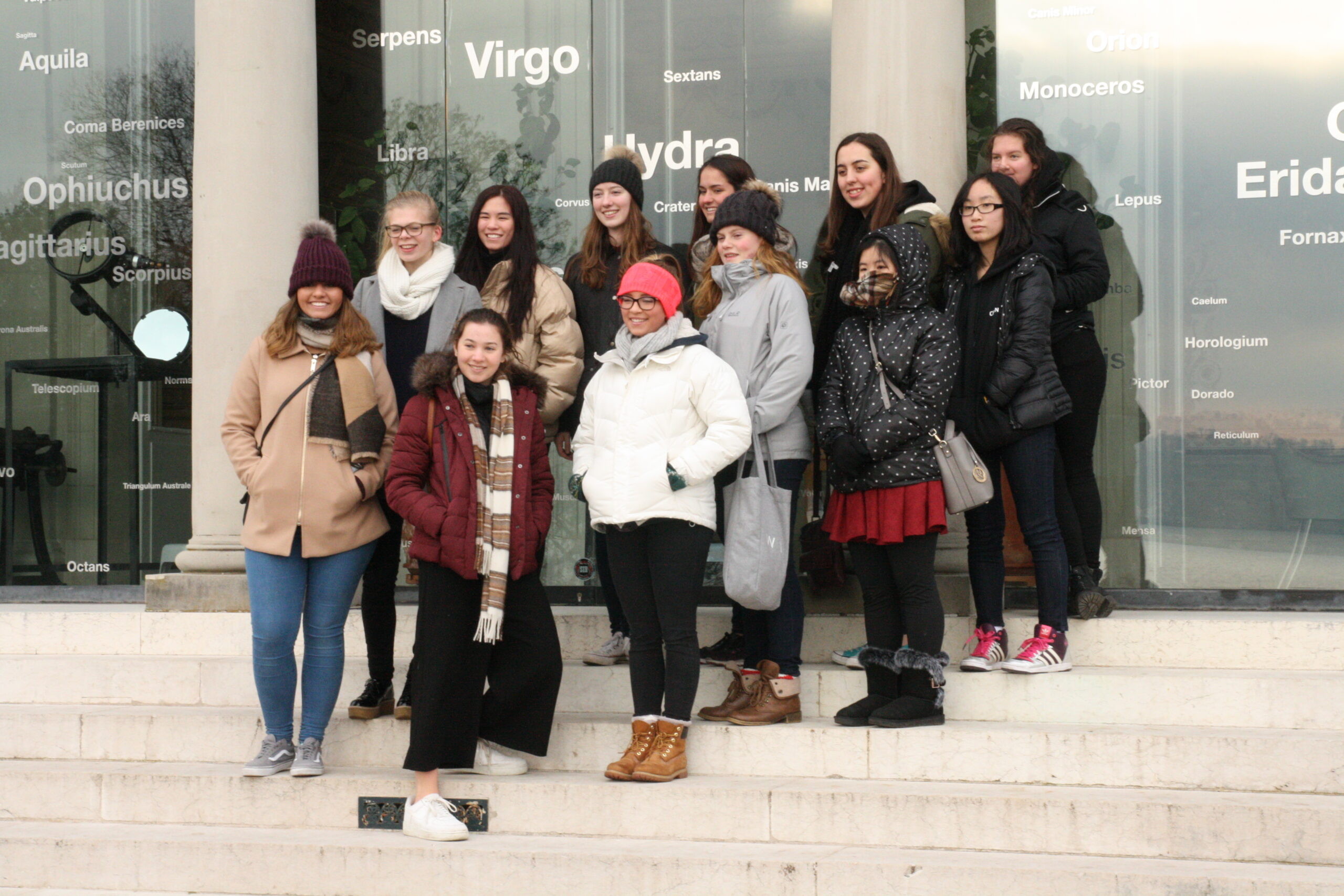 Reluctant to leave Geneva and the trip, we managed to squeeze in the ‘history of science’ museum on the morning of our departure. Still recovering from the highly competitive bowling the night before, where Laura’s technique clearly demonstrated that physics is the key to everything, the cold air and views of the lake woke everyone up. The museum was fascinating, showing how over the last few centuries science has developed at an exponential rate.

On behalf of all the sixth form students on the trip, we would like to thank Mr. Dancanalis and Mrs. Knight, as well as Miss. Black for organising the entire experience.