A Level History Trip to Hughenden Manor
Skip to content 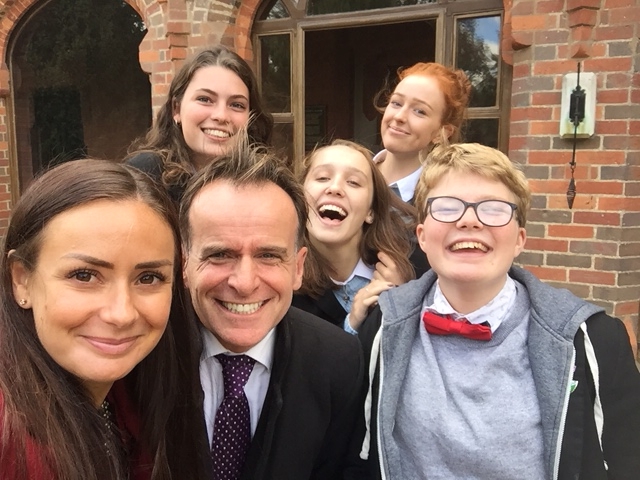 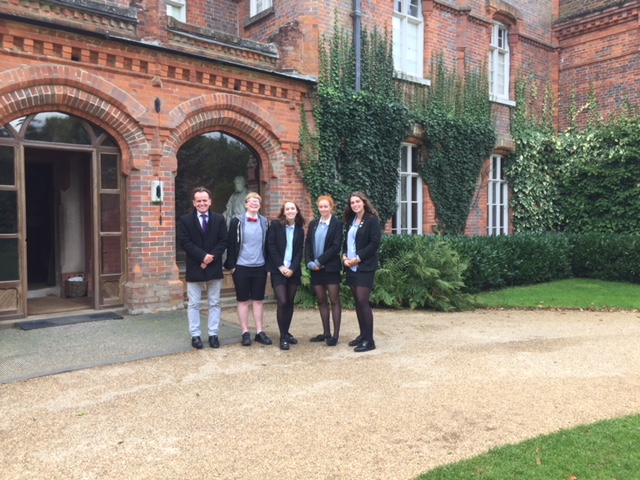 This year they are all producing a coursework essay on Disraelian policy and the trip was a great chance to find out a bit more about the man himself.  Disraeli became Prime Minister of Britain in 1868, then again in 1874-1880.  Hughenden Manor was his home from 1848 until his death in 1881 and he lived there through many momentous events including the Second Reform Act, his purchase of the Suez Canal shares and his ongoing feud with his bitter political rival, William Gladstone.

Today, the Manor is preserved by the National Trust and in viewing it, visitors can witness Disraeli’s study, sitting rooms and bedroom.  Many of the original furniture has been kept and it is even home to the Chancellor’s robe that Disraeli refused to hand over Gladstone when the position was passed on.  Disraeli lived there with his wife, Mary-Anne who he admitted he had married for her money, however if ever the tale of romance he later told her if he had the chance to be married again then he would have married her for love.  In 1876 Disraeli was bestowed with the title, Earl of Beaconsfield and cemented his friendship with Queen Victoria when he made her Empress of India.  This was a friendship that was proven to be profound and long-lasting; Queen Victoria visited Hughenden after Disraeli’s death and there is a memorial to him in the church just down the hill from the Manor, this is the only instance a reigning monarch has ever erected a memorial to a subject.

Disraeli was a great character, a politician who wore ringlets and a cape to parliament; he wrangled with his enemies, was criticised for his lack of knowledge, but managed to ‘climb the greasy pole’ and beat Gladstone to the role of Prime Minister.

We enjoyed our tour of the Manor, which was both humorous and interesting- students felt inspired and ready to embark upon their essays, focusing on a range of topics from the Second Reform Act, to social reform, to the Empire.