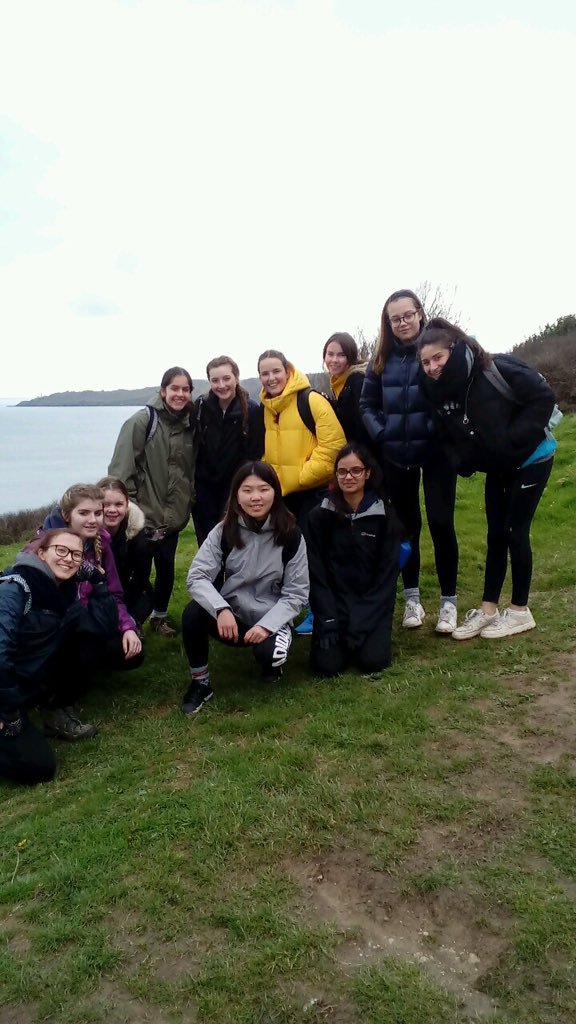 On Sunday 17th March the Year 12 geographers, alongside Miss Cook and Miss Warr, had an early start and travelled five hours to Slapton for our Non-Examined Assessment investigations.

We first arrived in Totnes, a small tidal town situated on the River Dart, where we met one of our NEA teachers who gave us a brief history of Totnes – the first Transition Town – and talked us through the different ways in which we could measure aspects of its human geography. It was here that we looked at economic change in terms of the evolution of the high street, and the different methods the local council was using to make the town more sustainable.

One of the things that surprised me the most was the prevalence of vegan, vegetarian and zero-waste stalls – I had never been to such a uniquely eco-conscious community before, and it contrasted dramatically to my own, which is so globalised and influenced by chain stores. That evening we went to the Slapton Ley Field Centre classrooms, where we reviewed different ways to present our data, before enjoying a locally sourced meal – we were told the amount of carbon dioxide produced to make our meals, rather than the number of calories.

We began day two with a lesson on the coastal processes of Slapton Sands, before driving to the beach itself and using equipment such as clinometers to measure the beach profile, and practising using cost-benefit analyses to investigate the use of sea defences to protect the coast. 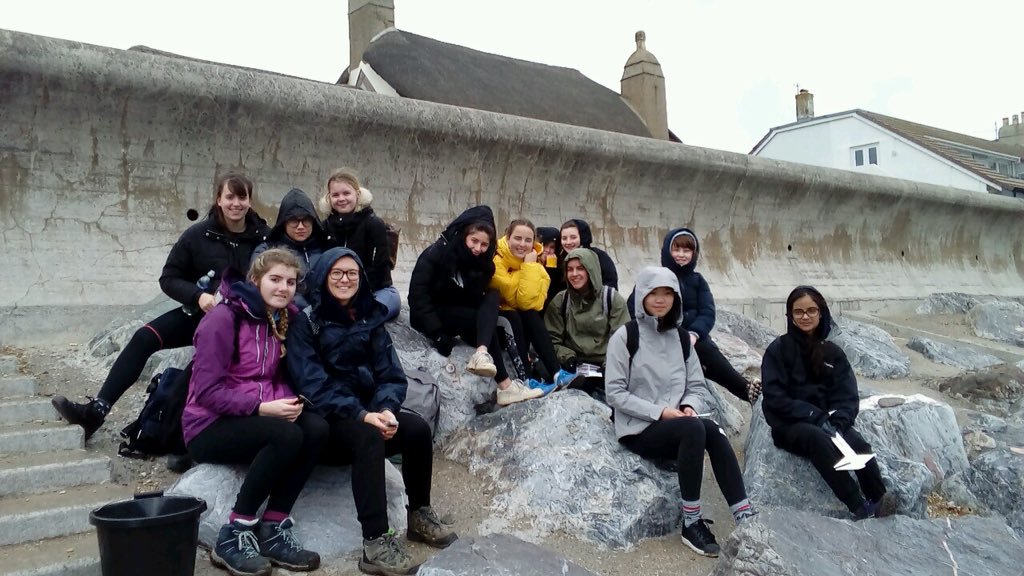 Following this, the next two days were spent solidifying our Non-Examined Assessment titles and collecting data to use as evidence. We either visited Totnes again to collect our data, if we had a human geography title, or went to Slapton Sands or Beesands if we had a physical geography title.

We were also taught about different methods of comparing secondary and primary data using statistical analysis tests, for when we write up our investigation in order to give our findings context. On the Wednesday we travelled back to school after our four-day trip to Slapton, ready to start writing our NEA.