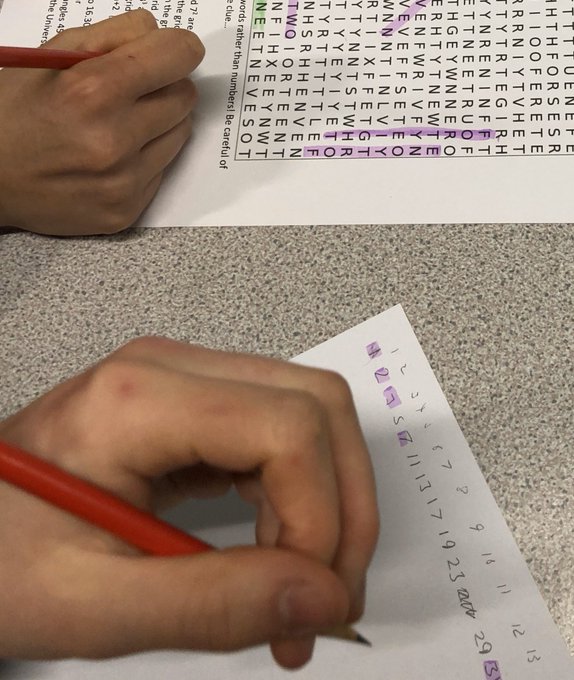 Well done to Mara and many others in Years 11, 12 and 13 who competed successfully in the Senior Maths Challenge run by the United Kingdom Mathematics Trust which begins the competitive ‘season’ in November each year. Mara and two other Year 12s sat the Olympiad Round 1 paper where Mara earned a Distinction and Ksenija earned a merit.

A team of two Year 12s and two Year 13s also placed third in our regional final of the UKMT Senior Team Challenge in November. Well done to everyone involved!

In other Maths news this week Year 10  mathematicians are competing in the Maths Feast Challenge at St. Dominic's Sixth Form College today. This competition is run by The Advanced Mathematics Support Programme, a government-funded initiative, managed by MEI.

Maths Feast is an educational challenge which tests problem-solving, teamwork and communication skills. The challenge gives teams of four students the opportunity to test their maths skills and practise various skills and strategies.

We wish all involved the very best of luck. 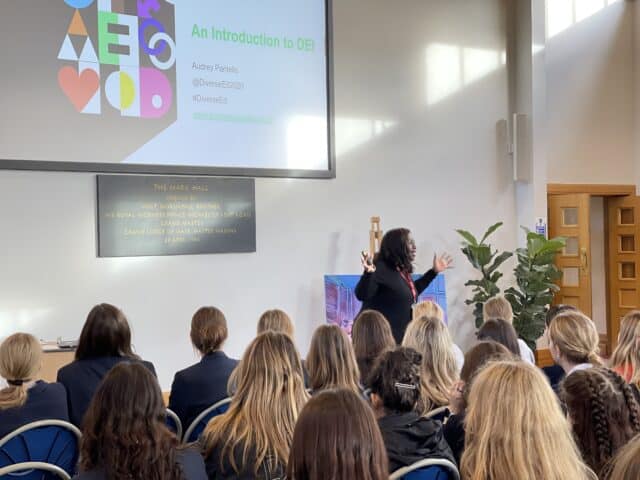 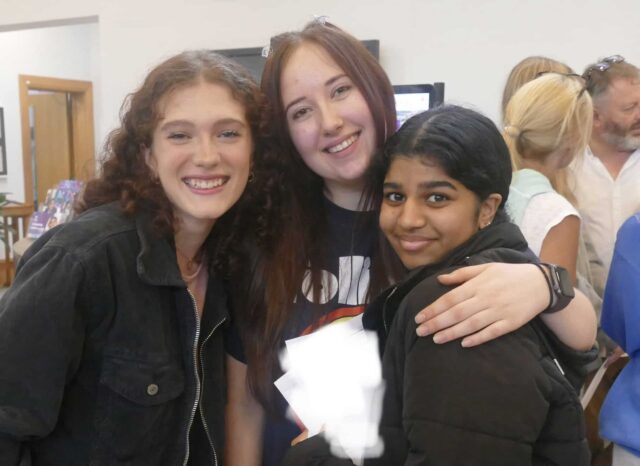 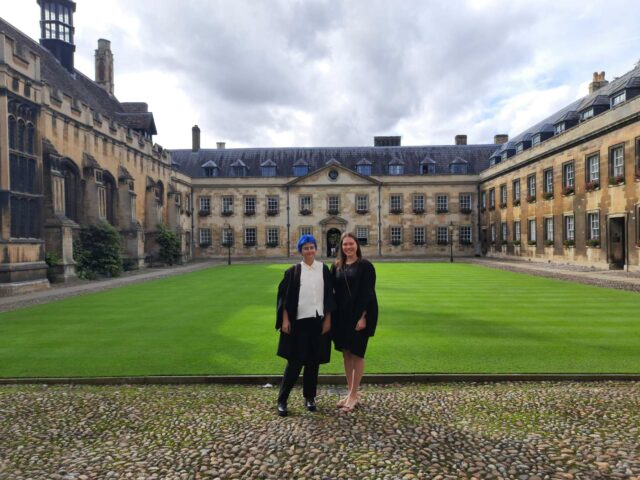