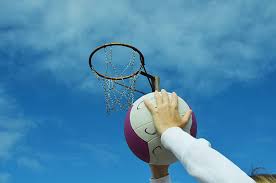 Although not a win, there was a gritty and determined performance by the Year 9 netball team against Berkhamsted School on Tuesday. Player of the Match went to Sophie with a great defensive performance from Emily.

Also on Tuesday, there was an exciting Year 5A and B netball match against St. Helens. Many girls experienced their first competitive game and all worked extremely hard as family members cheered them on. 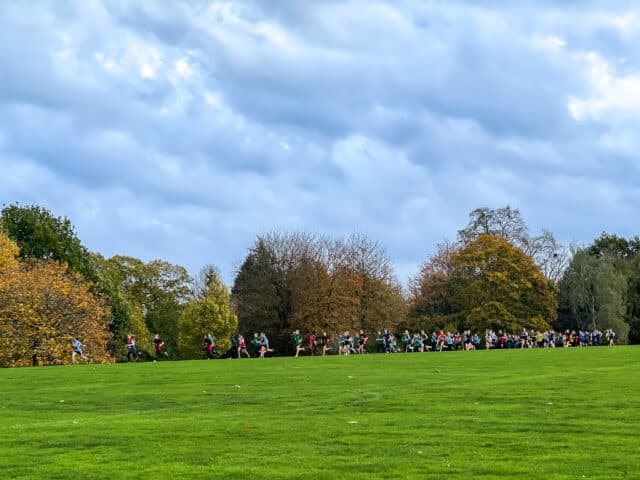 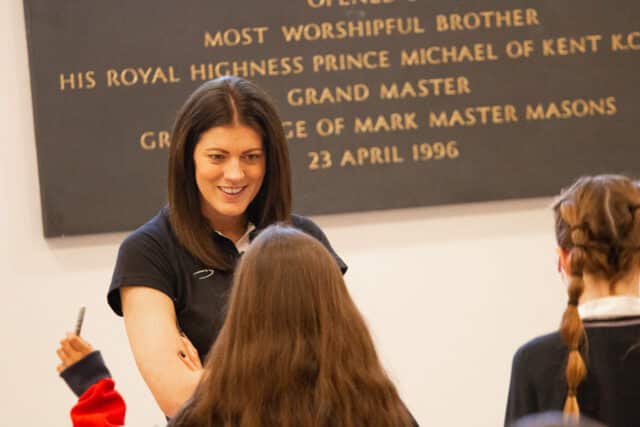 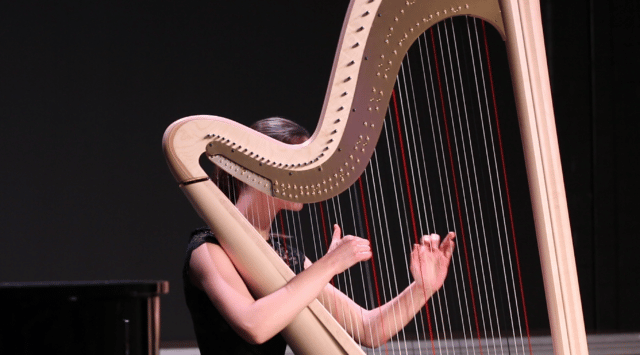