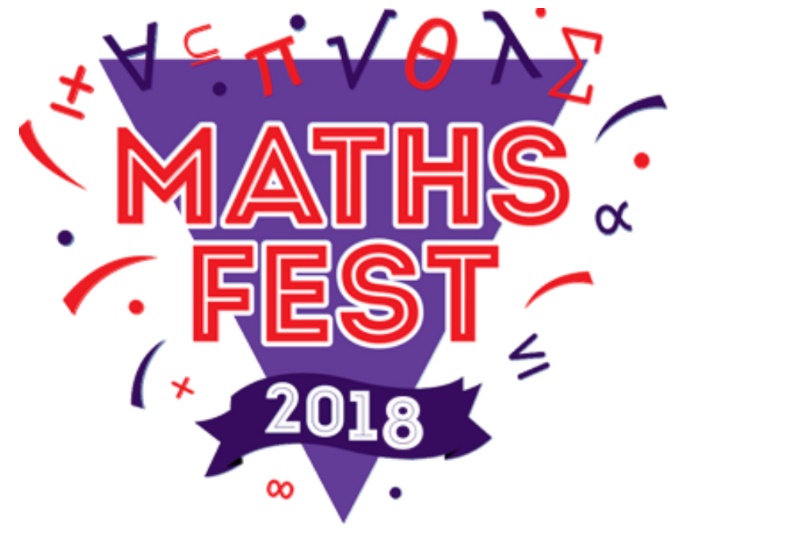 On 6th February, a group of year 10 girls went on a Mathematics trip to the Piccadilly theatre to attend Maths Fest 2018!

The Piccadilly Theatre is home to the West Wnd musical Annie. We, however, did not go there to see the show but instead the theatre was being used to host a huge group of GCSE and A Level Maths students for what they describe as ‘a day-long mathematical extravaganza’, which was very true. Maths fest is a day where some of the best mathematics speakers in the world have gathered to celebrate all different Maths theorems in the A Level and GCSE Specification. Maths Fest 2018 was organised by Matt Parker (RMS’s favourite) and Rob Eastaway.

The day was hosted by Matt Parker, with talks and demonstrations by James Grime (Enigma and the Secret World of Code Breaking), Aoife Hunt (The Shape of Escape – investigating ways to move crowds and to make big events safer), Ben Sparks (The Windmills of Your Mind – connecting maths and music), Rob Eastaway (Pick a Card, Any Card… – maths and card tricks combined), Seb Lee-Delisle (Explosions, Sparkles and Lasers – Using Maths for Graphics and Special Effects using coding) and Hannah Fry (Totally Random – Finding different ways to make a random number which is harder than you might think). We also were lucky enough to have a section of Numberphile Live in the middle of the day; numberphile is a YouTube channel which does the public’s maths questions or just random maths questions on brown paper. At Maths Fest they did the audiences questions on brown paper live. Part of Maths Fest is the maths slam, this is when schools can enter students in to a competition to explain maths theorems, these were all done really well although sadly no one from RMS entered – there is always next year 😉 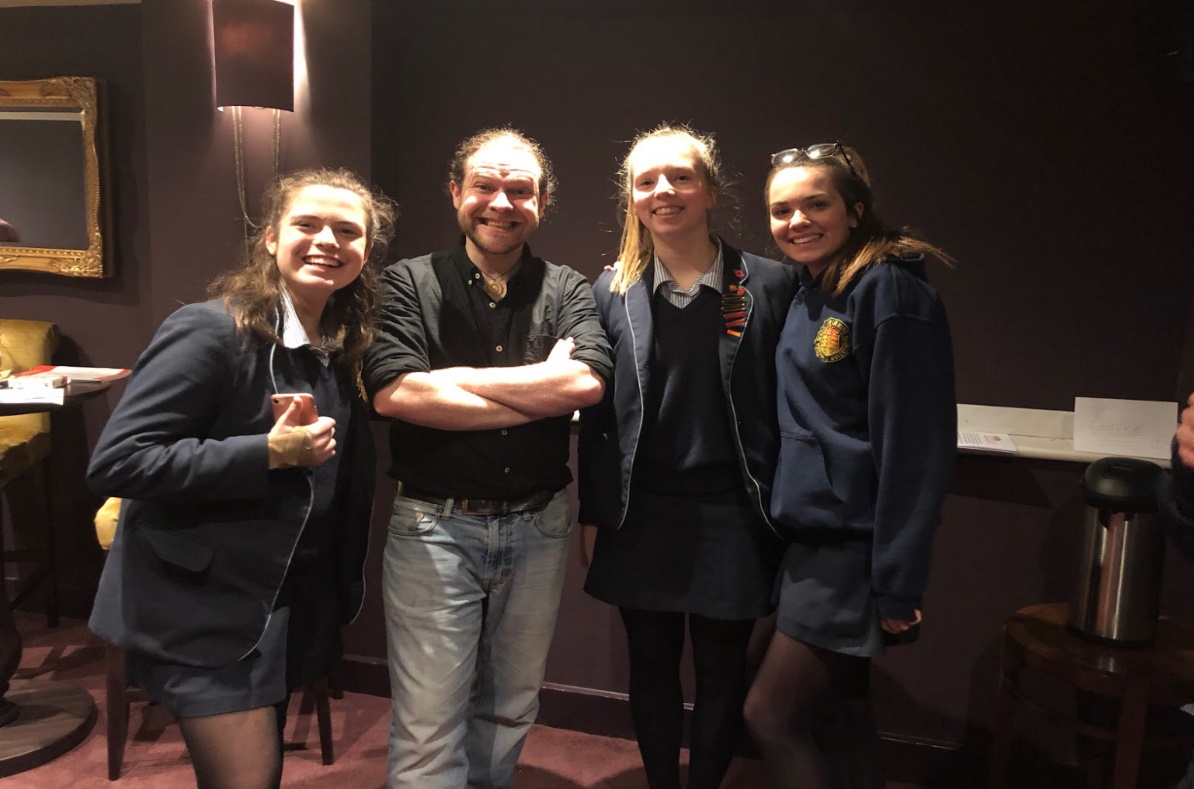 During the lunch break some of the Year 10 students went to go and visit our very favourite Matt Parker, although he had to go on his lunch break, but the RMS girls used their resilience and went to go and see Ben Sparks and ask questions about his section in the show. The answers we got were very helpful for our GCSE and inspired us to think outside of the box and link Maths with STEAM (Sciences, Technology, Engineering, Art, Mathematics). We hope we made a good impression on him, and hopefully can hear him speak again – on another school trip or maybe at RMS.

Last year 45 of us went to see ‘the curious coincidence of maths in the day time’ which was hosted by Matt Parker who had invited Rob Eastaway, Hannah Fry and Ben Sparks. It was very interesting to hear them speak again but about completely different things and of course when the group of us met Ben Sparks, we told him how much we enjoyed his talk the year before.

If you ask any of the Year 10s who came on this trip they will tell you how much they enjoyed it and would definitely recommend to any younger years who love Maths, are thinking of extending themselves or doing Add-Maths at GCSE. A lot of the talks are not things you do in the classroom but just extend your knowledge, understanding and love of Maths that little bit further.

Thank you to Miss Cassidy for organizing it, and to Mrs Cubbon and Mrs Young for giving up their day to take us on such a fun trip – Mr Broome you missed out big time.

Sami B and Mirabelle W, Year 10