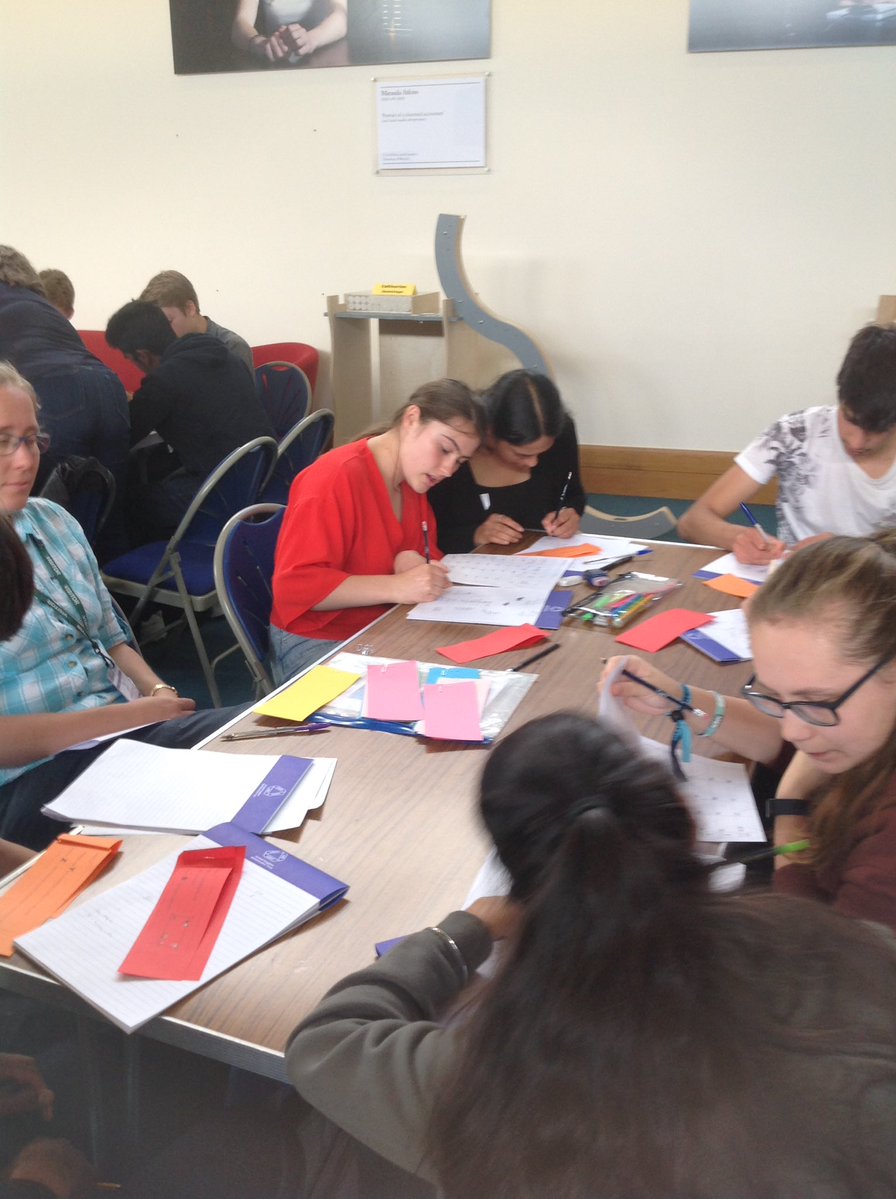 Here we had the opportunity to go to many sessions based around Maths; these were designed to give us the opportunity to enrich our Maths skills, to show us different applications of Maths, and, hopefully,  to inspire us to take mathematics further. Some of my favourite sessions were on the mathematics of a cannonball, learning about mods, and factorials. These were very enriching and not necessarily something I would see in school, so they really focused on the wonders of Maths and how I could take Maths further when I was older.

Not only were we exposed to many different great teachers, but we also met other students from other schools who also shared our interest in mathematics. This was really beneficial, because not only did it challenge me to work hard throughout the two days to keep up with the really clever people at the circle, but I also found that I had a lot in common with the other students and this allowed me to make new friends.

At the end of the two days, we were able to compete in a mathematical relay with another pair of students from a different school. This helped us to work on our teamwork skills,  especially because we did not know the other people on out team well well. The relay was very intense, but also lots of fun because it put us under pressure to solve random problems as a team which is something I can definitely see happening in real life in my future career.

All in all, it was a really fun two days, and I hope to have the opportunity to do something similar in the future.

I took part in the Maths Circle event last week and had great fun. We had lessons about different topics including solving Maths problems related to colours, introduction of the modular world, interesting facts about factorial function and so on. From these lessons, I learnt so many fascinating things; these lessons made me realise that Maths can be creative and there might be more than one answer to a question.

During the last hour of the Maths Circle event, we were divided into groups of three or four and had a Maths relay. The answers to the questions were all connected, therefore one pair in the group must answer the first question and give it to the other pair to solve the next question. The relay was very intense and we had to read the question and think quickly. We cooperated well and I had gained knowledge during the activity.