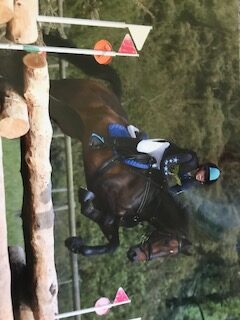 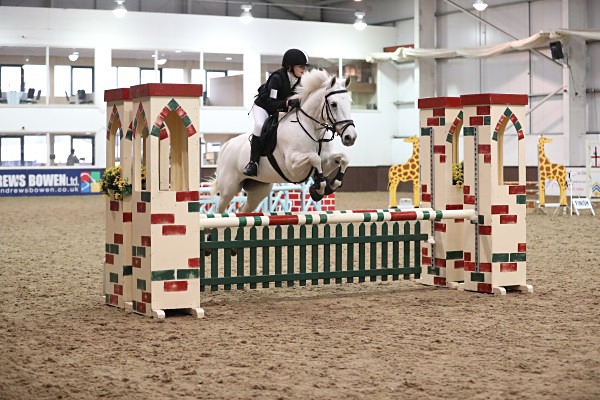 The competition includes Dressage, Show Jumping and Cross Country.  Phoebe did an impressive round in both the dressage and Showjumping at 80cm just missing the placings..  Abigail's excellent performance, in the 90cm round, gained her a placing which is high accolade in these events given that most schools field a team of at least eight.  Abigail has also qualified to show jump at Hickstead in September in a country wide competition.

Congratulations to Abigail and Phoebe!