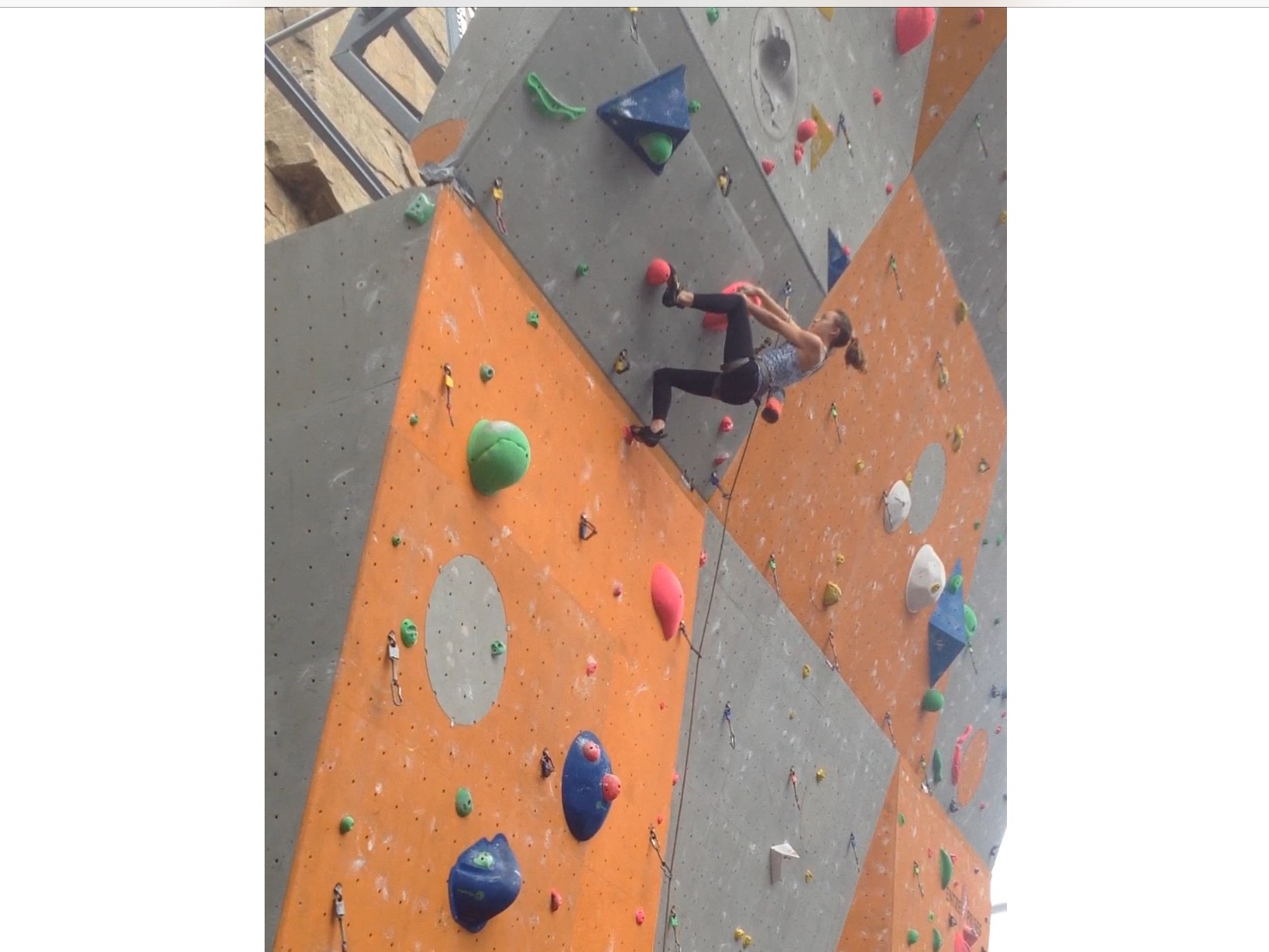 Congratulations to Emma F (Year 8), who last week went to the second round of The Junior Lead Climbing Championships in Scotland, which also doubled as the Scottish National Championships 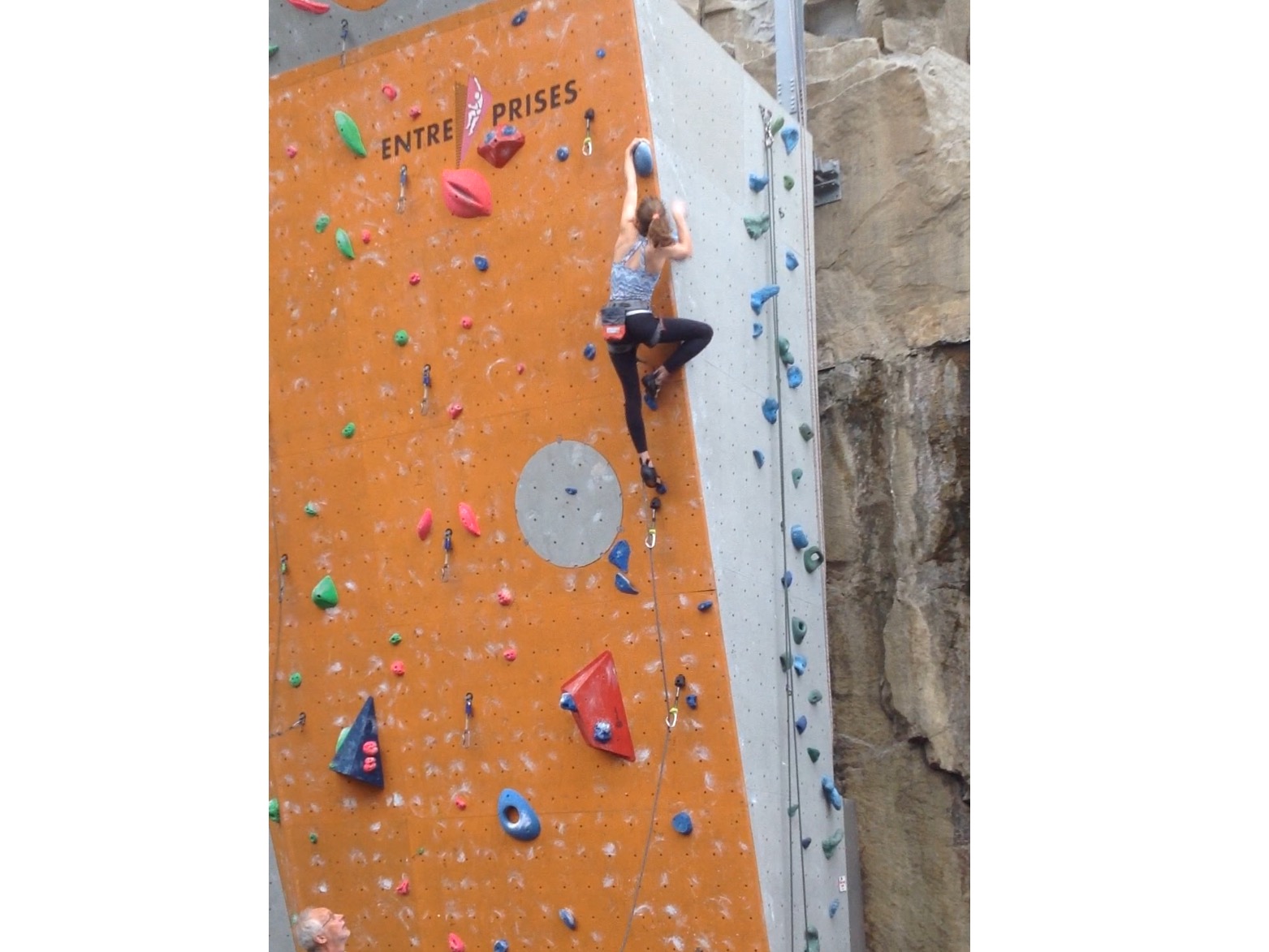 After two really difficult climbs, the top six went through to a final. Emma qualified in sixth place.  This was the

highest quality competition Emma has been involved with – and three out of the six qualifiers were members of the GB national squad.

In the final, the competitors climb in reverse order and are held in isolation prior to their attempt. This means that no-one can gain an advantage by seeing attempts made on the wall. Emma was first out in her section and finished joint 2nd overall, beating one of the GB national team members – an outstanding performance!

We congratulate Emma on this fantastic achievement, and look forward to hearing about her next successes