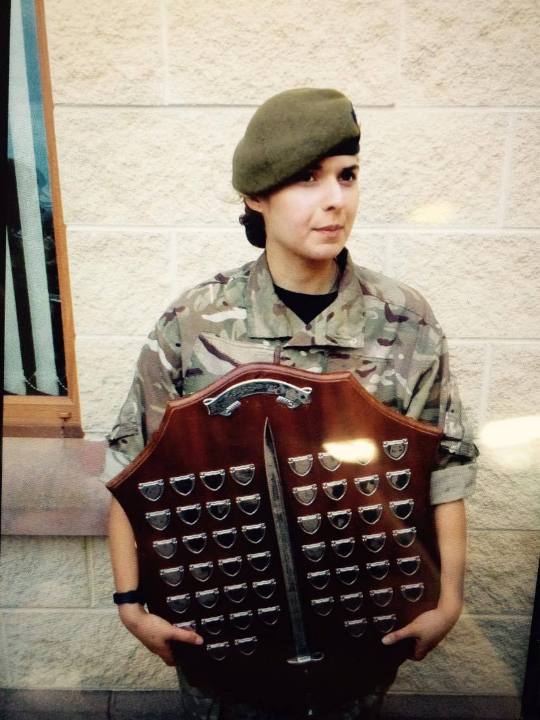 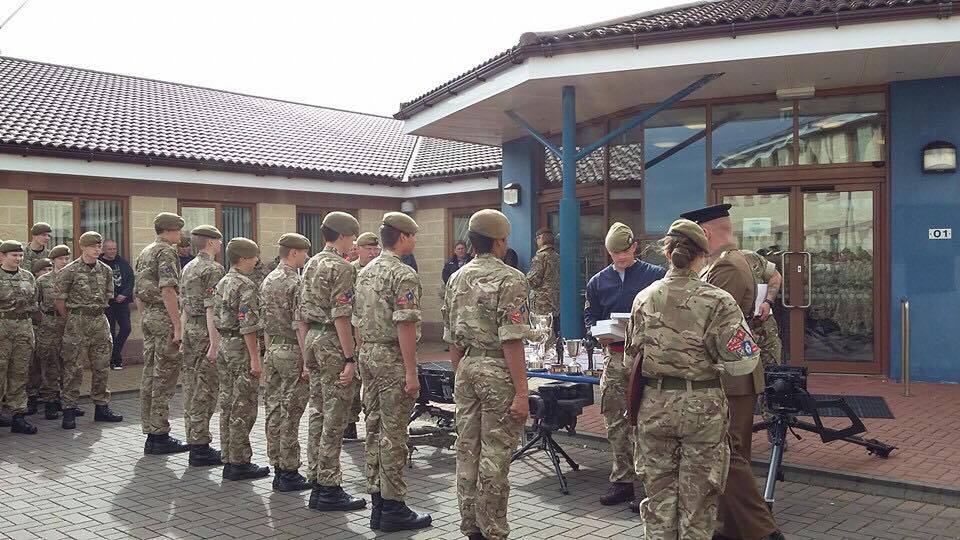 Congratulations to the Rickmansworth ACF Detachment, which meets at RMS every Wednesday, on their success in the Annual Irish Guard Competition, held in Northern Ireland on the 9th, 10th and 11th September.

The detachment came 3rd overall, just narrowly pipped to second place, and also won the trophy for Best Drill and Best Shooting on a 5.56 range.

Colour Sergeant Isabella S, a Year 13 RMS student won the Best Section Commander award – for the second year running, which has never before happened at a national competition.  She has now also been invited to attend the Annual Competition next year as a judge – this is a huge privilege never previously afforded to a Cadet as it is usually Regular members of the Armed Forces and ACF adults who form the judging panel.

Isabella says "The ACF motto is "to Inspire to Achieve" and Rickmansworth Detachment did just that."

Huge congratulations to the whole detachment, but especially to Isabella! 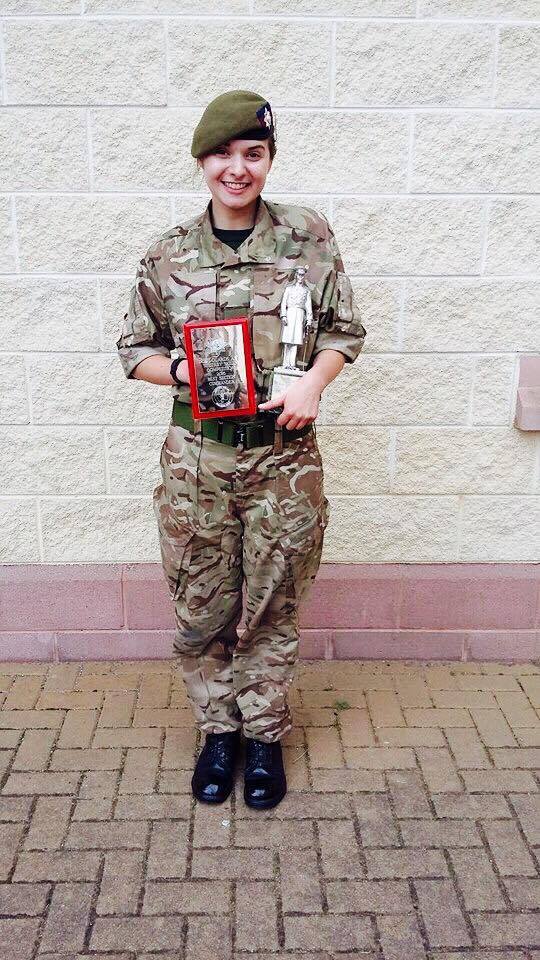 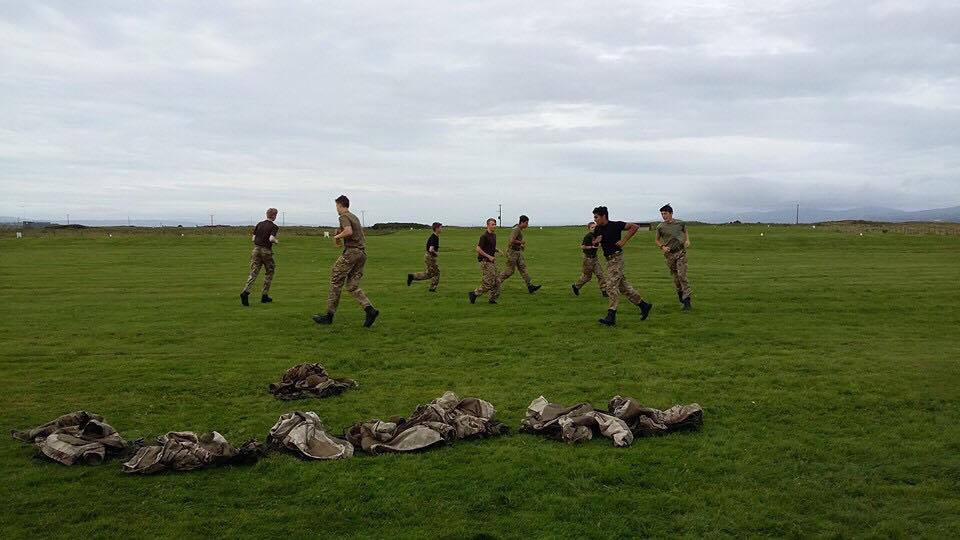