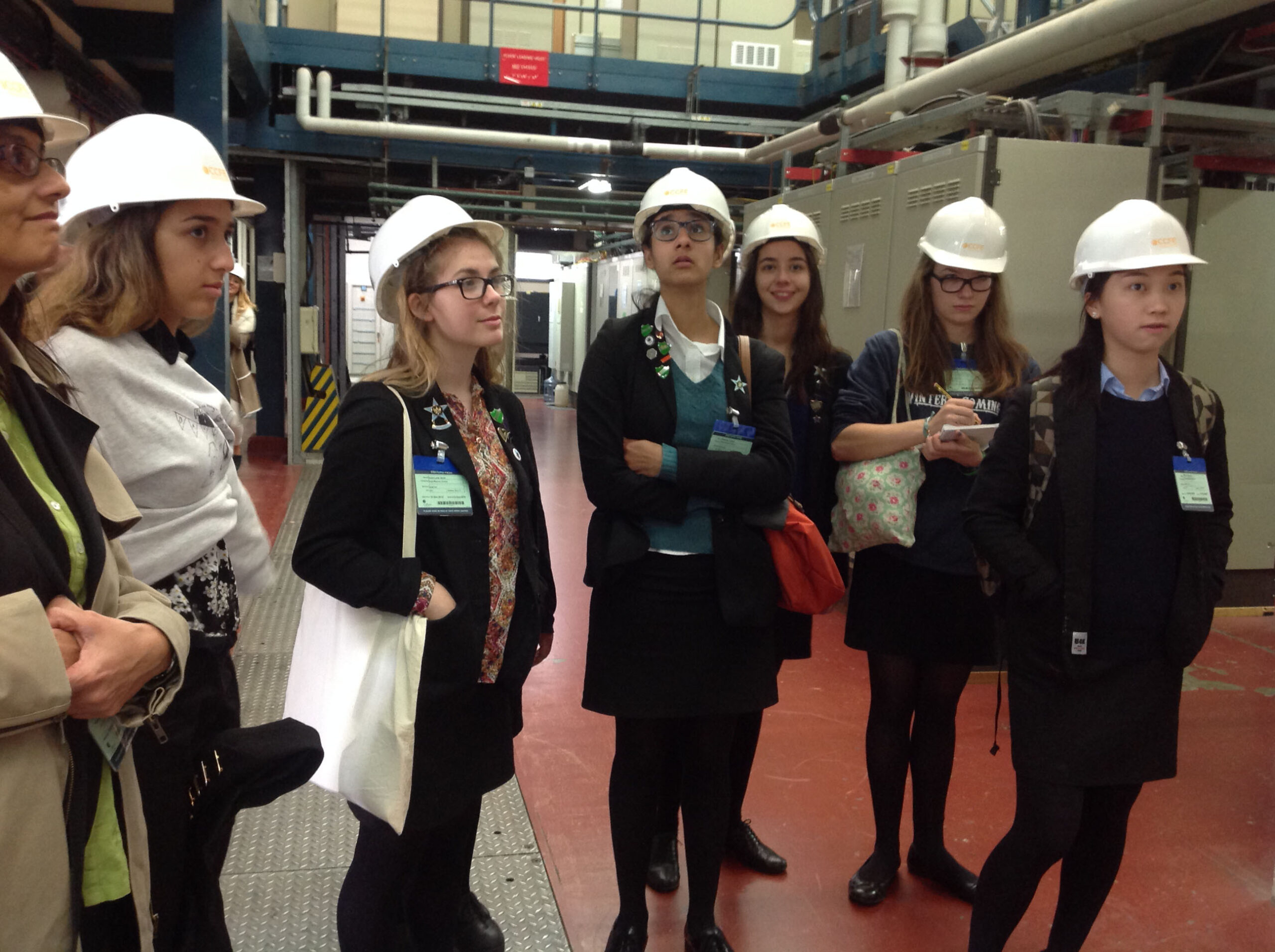 Most of the world’s energy comes from fossil fuels. However this introduces environmental problems such as the greenhouse effect and acidic pollution. In addition, the availability of these sources (coal, gas and oil) is rapidly decreasing, thus the reliance upon them must be decreased. An alternate supply of energy is from renewable sources, but these are reliant on environmental conditions, and are therefore not guaranteed to be constant.

In contrast, fusion can offer a long-term source of energy. Fusion is the process that powers the sun and the stars. It is the reaction in which two nuclei of hydrogen combine together, or fuse, to form a nucleus of helium. In the process some of the mass of the hydrogen is converted into energy. Fusion has advantages such as no production of greenhouse gases, no long-lived radioactive waste and almost unlimited fuel supplies. In order to create a power plant to achieve this, funding is required. 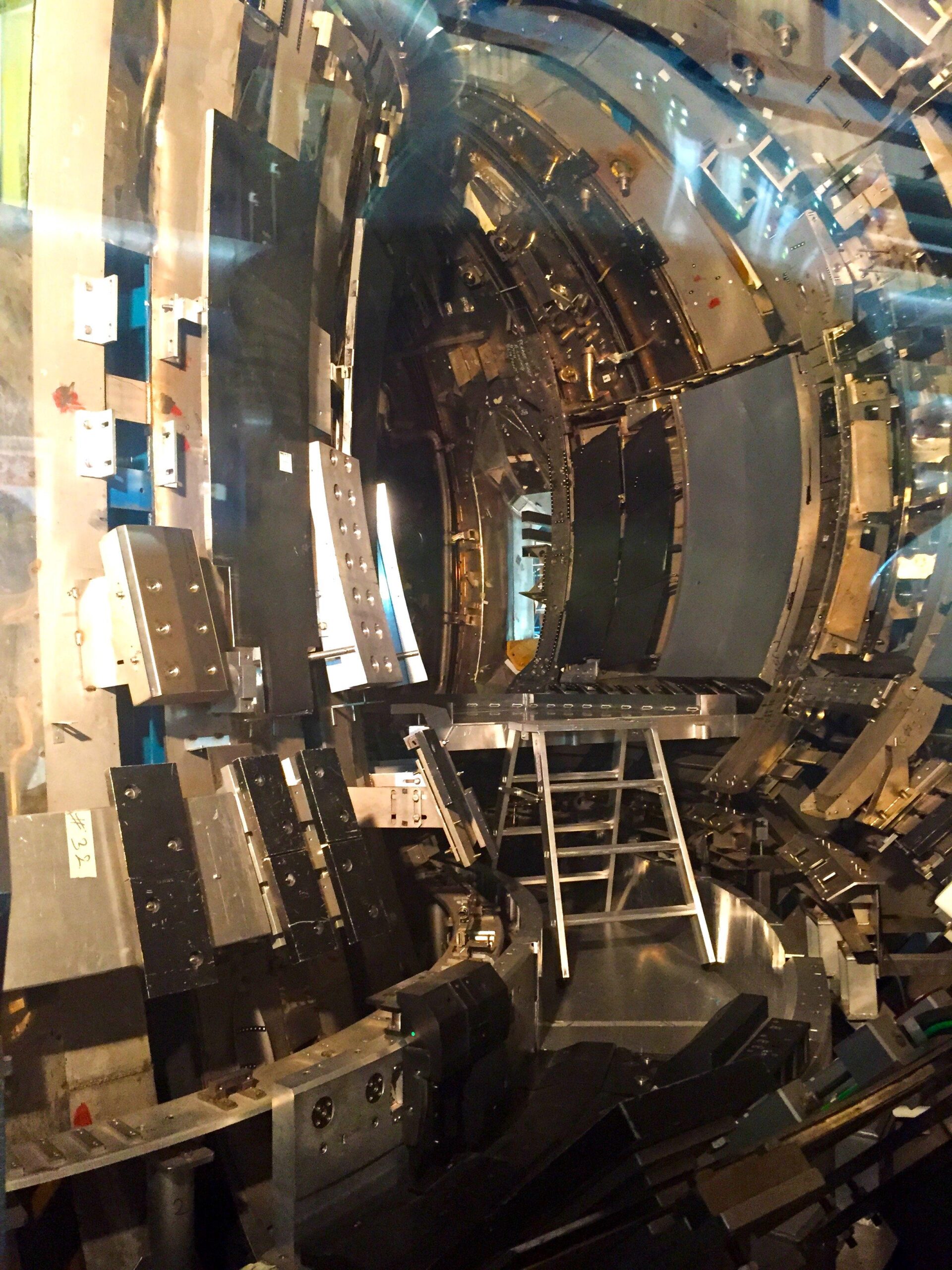 We were taken to see JET, which is an acronym for The Joint European Torus. It is the world’s most powerful tokamak and is located at Culham Nuclear Fusion Centre. A tokamak is a toroidal apparatus for producing controlled fusion reactions in hot plasma. This operation studies fusion in conditions required for a power plant and is the only operational fusion experiment capable of producing fusion energy. Furthermore, it is the only machine that can use the deuterium-tritium fuel mix that will be used for commercial fusion power.

For a nuclear fusion reaction to occur, high temperature is a necessity as it provides the hydrogen atoms with enough energy to overcome the electrical repulsion between the protons. In JET, the deuterium plasma must be heated to over 100 million °C before fusion can occur. JET has carried out work to assist the creation of the International Thermonuclear Experimental Reactor (ITER) and now tests materials for it.

We were then told about ITER, which is currently being constructed in France and will be a scaled-up version of JET. ITER will allow 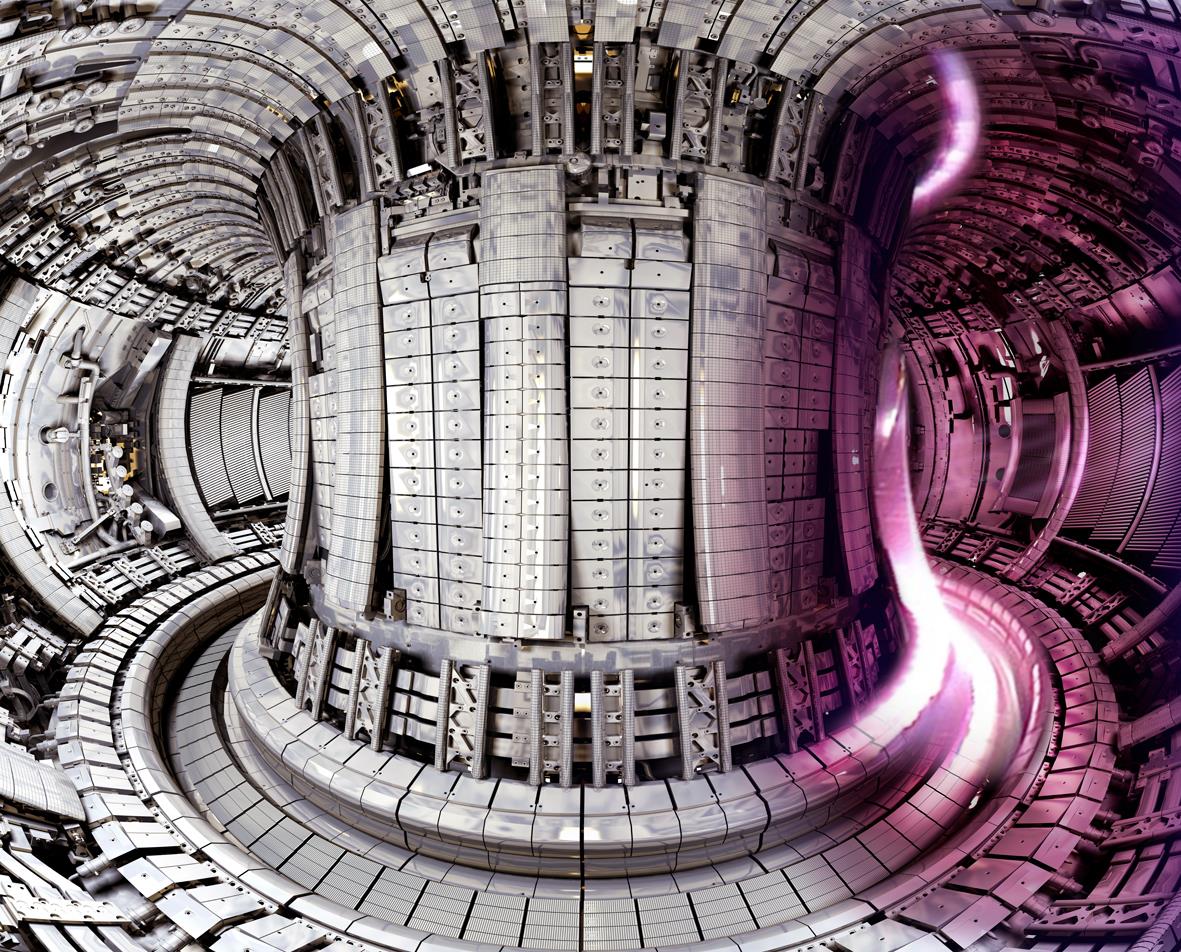 scientists to study fusion in conditions similar to those expected in an electricity-generating fusion power plant. Furthermore, it will test a number of enhancements for fusion power stations, such as superconducting magnetic coils and the blankets surrounding the plasma which will produce tritium and absorb the neutrons' energy.

By Ellie B, Year 13 A Level Physics Student