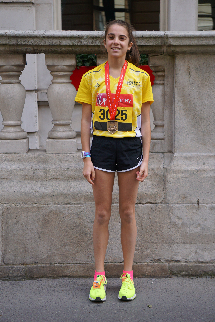 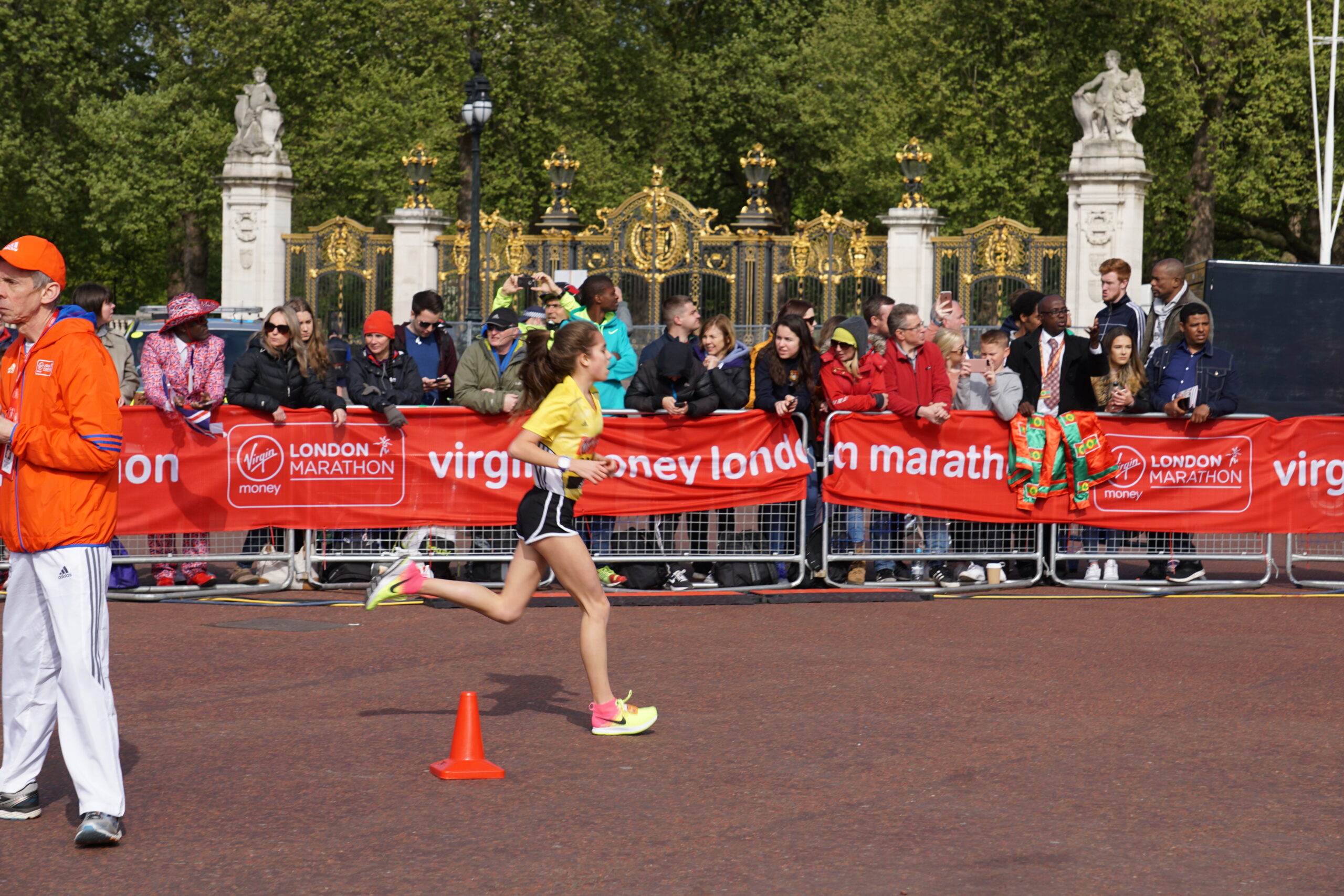 This is run before the main marathon and is over the last 5k (c. 3 miles) of the marathon course, namely from London's Old Billingsgate to The Mall. The event is open to entrants from the nine regions of England, Scotland, Northern Ireland and Wales, and also includes teams from all 33 London Boroughs. Previous winners of the Mini London Marathon and Mini Wheelchair Marathon include double London 2012 Olympic gold medallist Mo Farah, and competitors from the London 2012 Paralympics – silver medallist Shelly Woods and David Weir, winner of four gold medals.

It is extremely competitive even to qualify to run in the Mini Marathon, and Grace earned her place by winning the Hertfordshire County Cross Country Championships in January which gained her a place on the Eastern Region team.

Grace had a great run, coming 57th out of at total of 248 runners in a time of 18 minutes and 43 seconds- a great achievement given she was one of the younger runners in her category. Well done Grace!