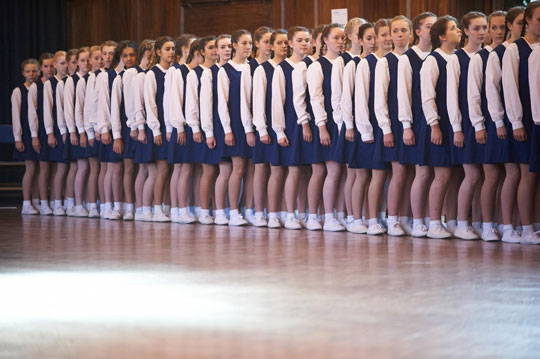 We are at the stage of term when RMS hosts a series of events that showcase the very best of the School.

Open Day last Sunday was a fantastic celebration of all we are about at RMS, and commenced a week of Open Mornings that culminated in Sixth Form Preview on Thursday evening.

Each of these events were extremely well attended – over 400 families on Sunday and 40 external pupils interested in Sixth Form – and it is of course pleasing that the good word is getting around about RMS.

Wonderful to see so many new faces today at our sunny #OpenDay this afternoon! Watch this space for more photos and clips in case you missed anything. Thank you for visiting and have a lovely evening! pic.twitter.com/nyJS1rlAAF

Most pleasing however, is the positive feedback that we have received about how incredibly well our pupils, teachers, support staff and parents have presented the school.  The following quotation is typical of a series of lovely comments and emails from visitors last week:

“RMS felt incredibly welcoming. Both my daughter and I felt as if we had visited extended family. The commitment to pastoral care was in strong evidence alongside the impressive academic opportunities. I strongly believe a happy and included child will succeed and surpass their potential and I felt that RMS is a school who passionately supports that belief.”

Lovely feedback from a visitor to our #OpenDay on Sunday. We are so pleased that our visitors enjoyed their time with us and were able to see what makes RMS such a special place to learn pic.twitter.com/MJMK9qXPUt

The unique RMS tradition of Drill takes centre stage this week, first for a recording of a rehearsal by the BBC, then the first School performance takes place on Tuesday 16th at 7pm before a performance on Friday 19th as part of Senior School Prize Day.

The dedication shown by the Drill girls throughout Michaelmas term is really impressive stuff, not just the giving up of two lunch times each week to rehearse but also the advice and support consistently given by older girls to new Drillers at each rehearsal that I have attended.

I am looking forward to each performance this week, and also to this year’s final Drill performance on Remembrance Sunday, following on from what is sure to be a moving Remembrance Service to mark the centenary of the Armistice.

Come along on Tuesday to our first performance of Drill 2018. Afterwards there will be a concert by RMS Community Choir and RMS Chorus in the Chapel so do stay and listen to our singers too! @RMSPerfArts https://t.co/3qttfQbawi

Our guest speaker for Senior School Prize Day this year is Natasha Devon, MBE.  Natasha is a writer and activist who delivers talks and conducts research on mental health, body image, gender and social equality.  She is never less than a powerful and engaging speaker, challenging as is required in order to make the world a fairer place.

Our #wheresyourheadat petition to make mental health first aiders compulsory in work places will be debated in parliament, with supporters from across political parties, soon. We still need your signatures to give the law change the best chance – https://t.co/R42rbt8PHJ

Natasha will be returning to RMS for two days in Hilary Term to work more closely with our pupils, which we are really looking forward to, but until then this coming Friday provides her with the opportunity to introduce herself to our community.

While we are all enjoying a half-term break from Friday 19th October, a good deal of work will be taking place in Alexander House as work begins in earnest on the new Faculty of the Performing Arts.

We are told this project will take 26 weeks to finish, and the completed Faculty building will contain new drama and dance studios, music rooms, film and audio recording studios, and rehearsal space.

It is getting extremely exciting, and it is wonderful to know that this time next year our pupils will be enjoying the benefits of a £1.5 million pound project to ensure they are learning in first rate facilities for the performing arts. 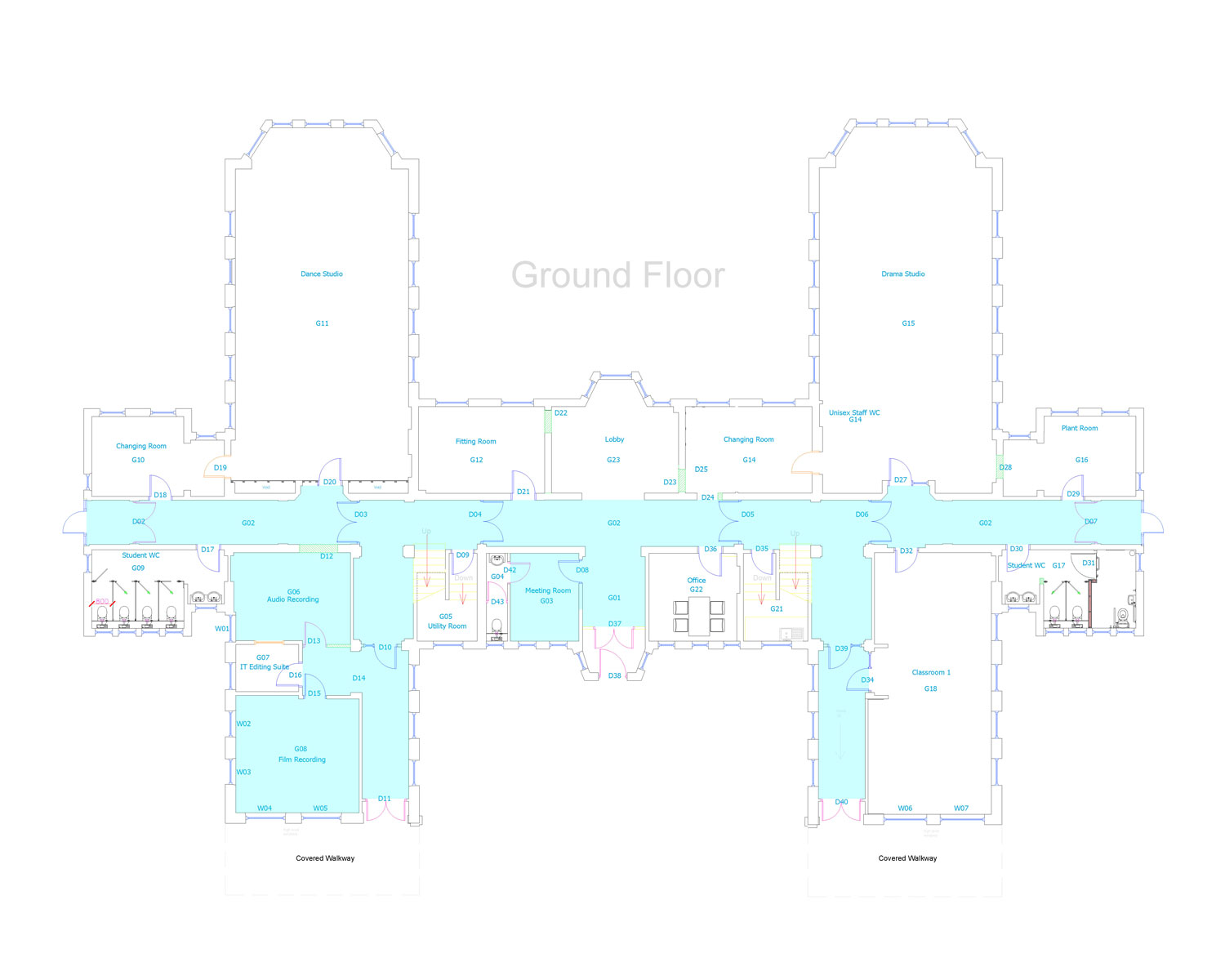 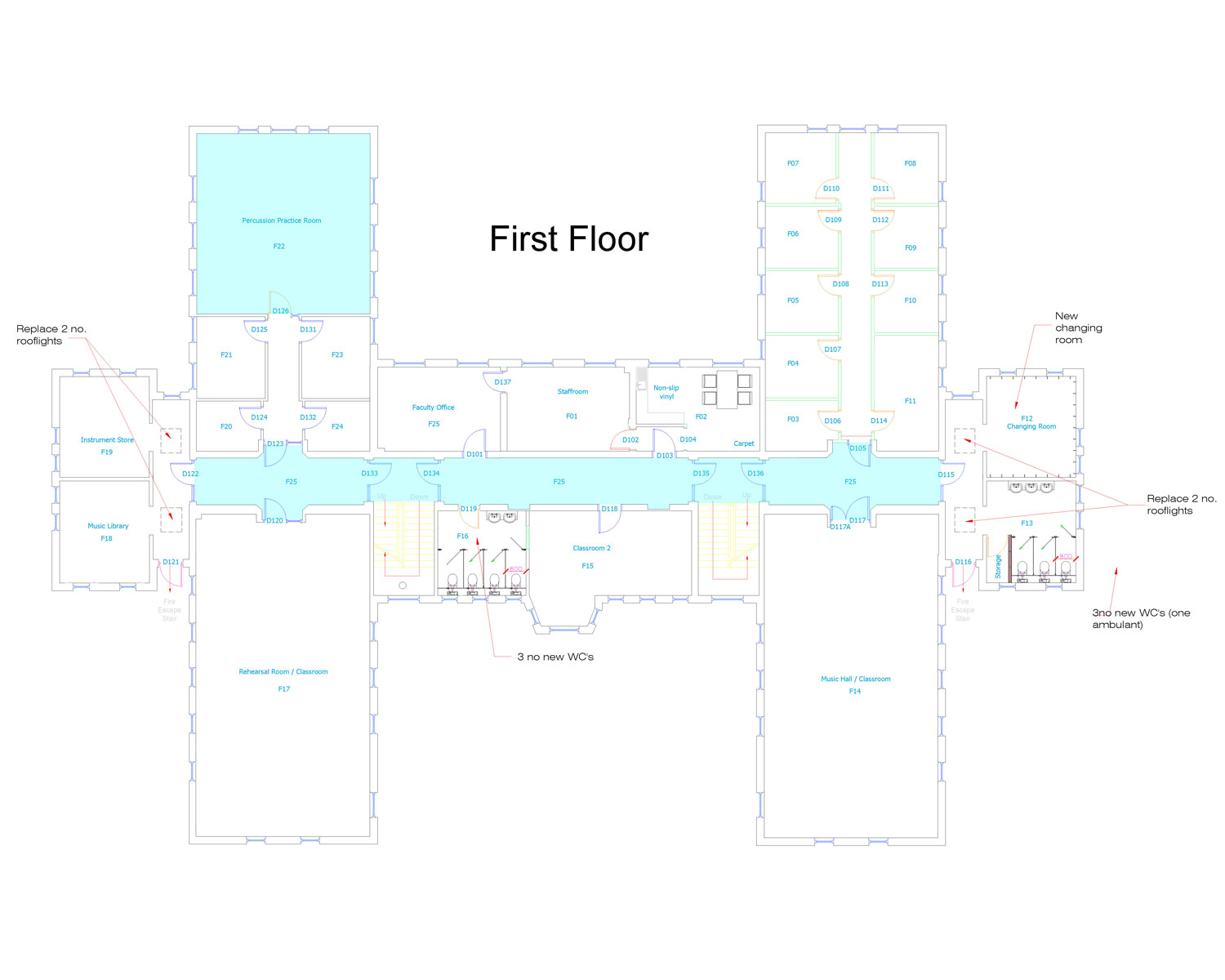