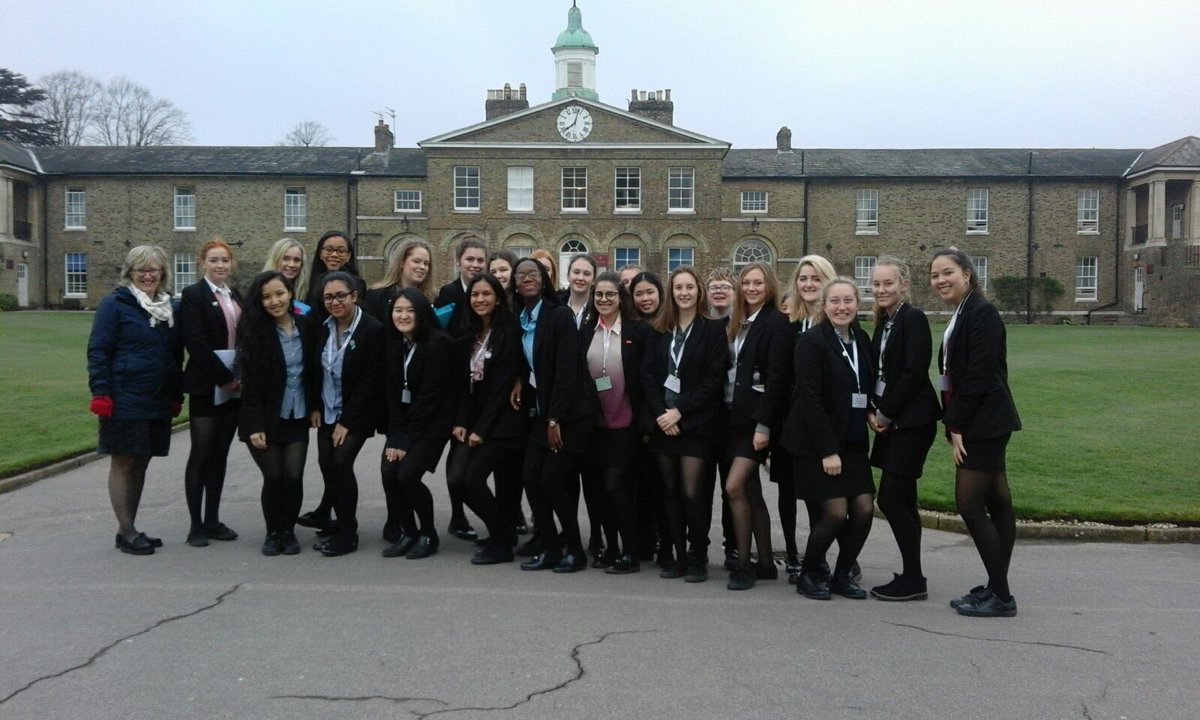 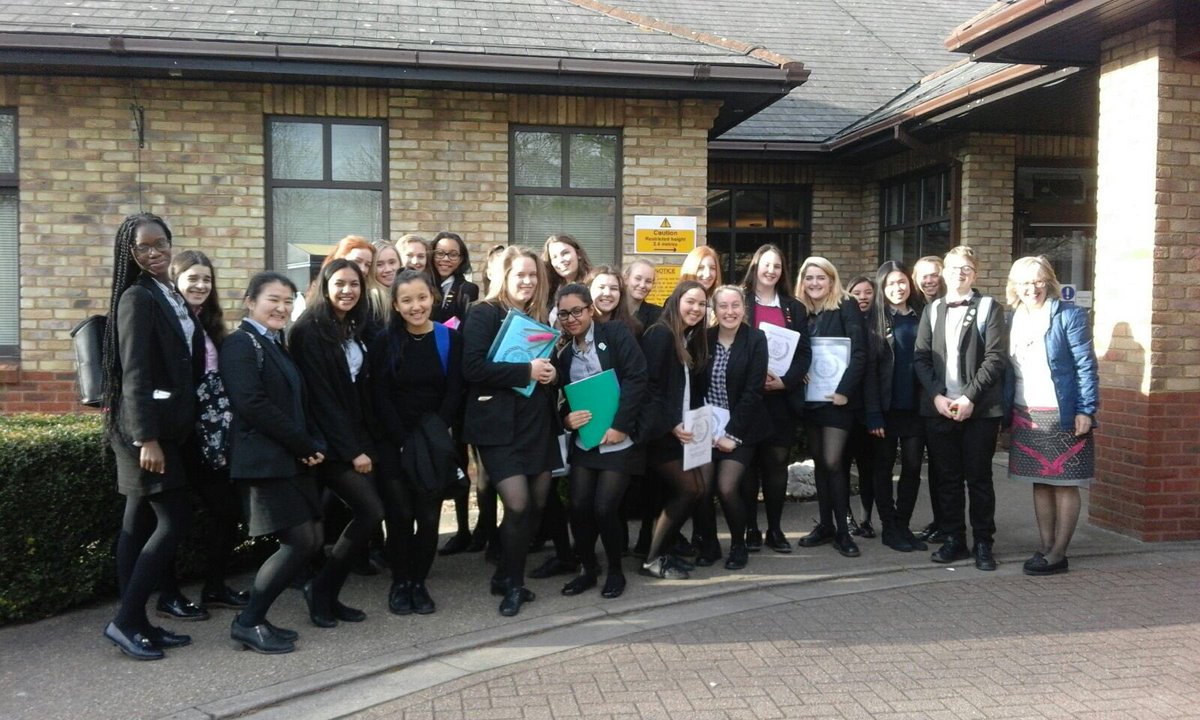 On Friday 23rd March a group of Sixth Formers together with Mr Grogan, Mr Buddie and Mrs Booth went to Haileybury School to take part in Haileybury Model United Nations. This was a conference that aimed to simulate the events of the United Nations by assigning groups of students to countries in the UN to discuss current global issues.

Before going we went up we chose which committee to sit on and researched the issues to be discussed. I had chosen to be part of a political committee which focused on fixing issues of global political significance. On arrival, we congregated in the sports hall for the opening ceremony and then headed to our committees to begin lobbying. Once we had arrived at our committees we began to lobby other delegates with our resolutions, hoping to get the 10 signatures necessary to get the resolution debated.  Although lobbying with the other delegates was fun, we were all glad to see dinner even though we were only given 15 minutes! After some more lobbying we returned, exhausted but excited to our hotel.

We were awoken at 6:30 the next morning for breakfast, which had so many options it took longer to decide what to eat than to actually eat it. After breakfast, we set off for Haileybury. We all went off to our committees and continued to lobby. After signing slightly too many resolutions we began to debate the resolutions which had passed through the approvals panel. Things got pretty heated in our committee with a form of cold war developing between Jordan and Japan, who both spent a large majority of the conference debating each other, rather than the resolutions at hand. Even if you were not speaking in the debate, a way in which we could remain involved even without speaking, was note passing. Note passing allowed us to communicate about all manners of things, political and non-political. This continued for most of the rest of the day, with breaks for lunch and joke awards in between each resolution. 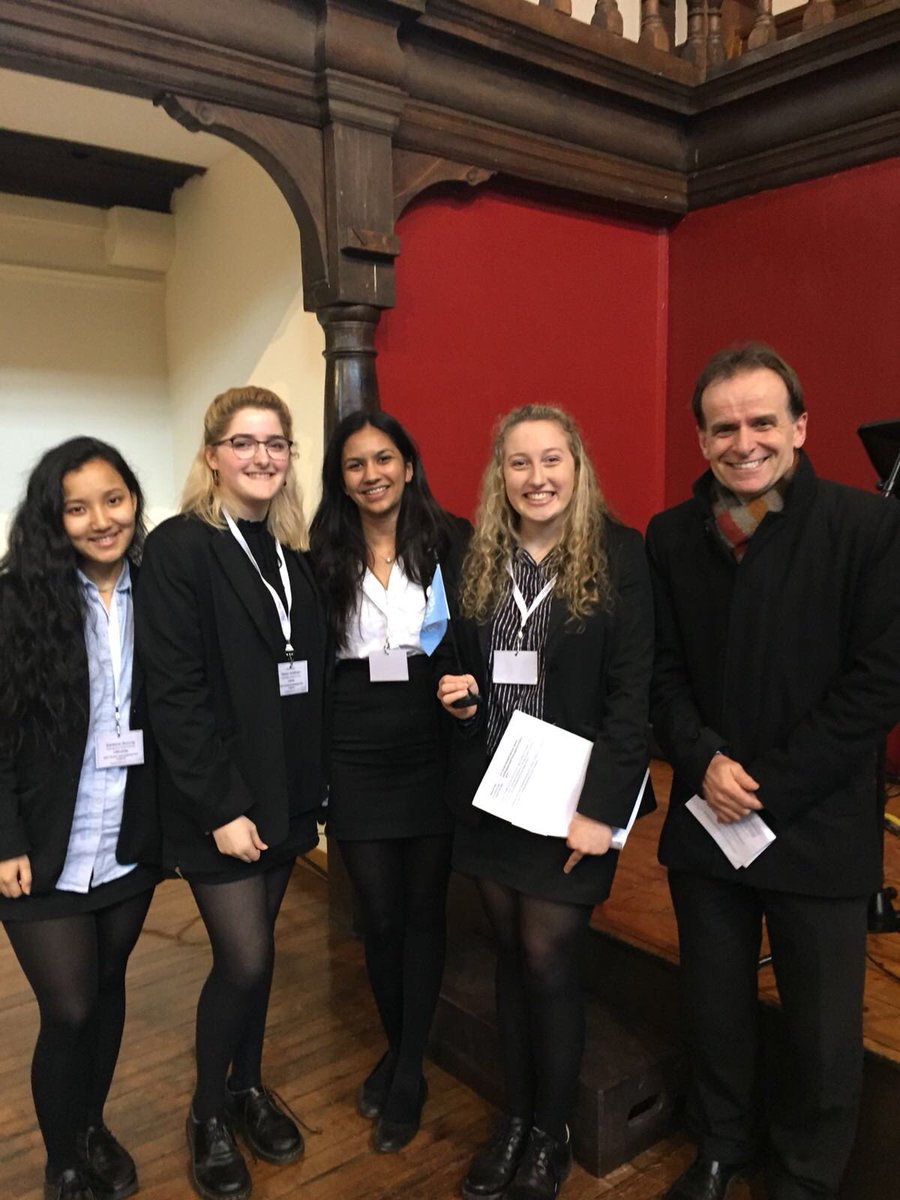 We returned to the hotel late Saturday night, needless to say we were very tired in the morning. We were further disorientated by the clocks changing in the middle of the night, stealing a precious hour of our sleep. We went straight to our committees upon returning to Haileybury and continued to debate. After the debating was all finished we gathered in larger groups to have plenary debates, to officially pass the resolutions which each committee had passed. Note passing got even more intense during the plenary debates, with around 20 Haileybury students running across the hall attempting to deliver each note on time. After the plenary debates had finished we all collected in the sports hall for the closing ceremony and Haileybury MUN was officially over. Finally, we all headed back to RMS.

We thoroughly enjoyed our time at Haileybury MUN, with several if us coming home with a whole new groups of friends, and greater insight into the world of international politics. I would thoroughly recommend it to anyone who is interested in just about anything relating to world affairs.