Department of Performing Arts Calendar of Events
Skip to content 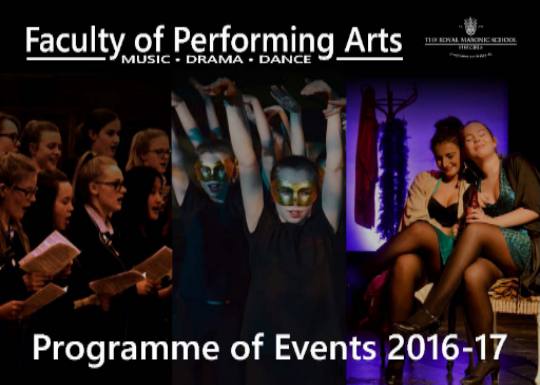 It is going to be another busy year for the Department of Performing Arts!

The Calendar of Events is packed with music, drama and dance from groups across the whole school.  Here is just a taste of what is to come in 2017-2017…

You can view a copy of the calendar here.

We look forward to welcoming you at these and other events throughout the year – details on how to purchase tickets (where applicable) will be communicated nearer the time.