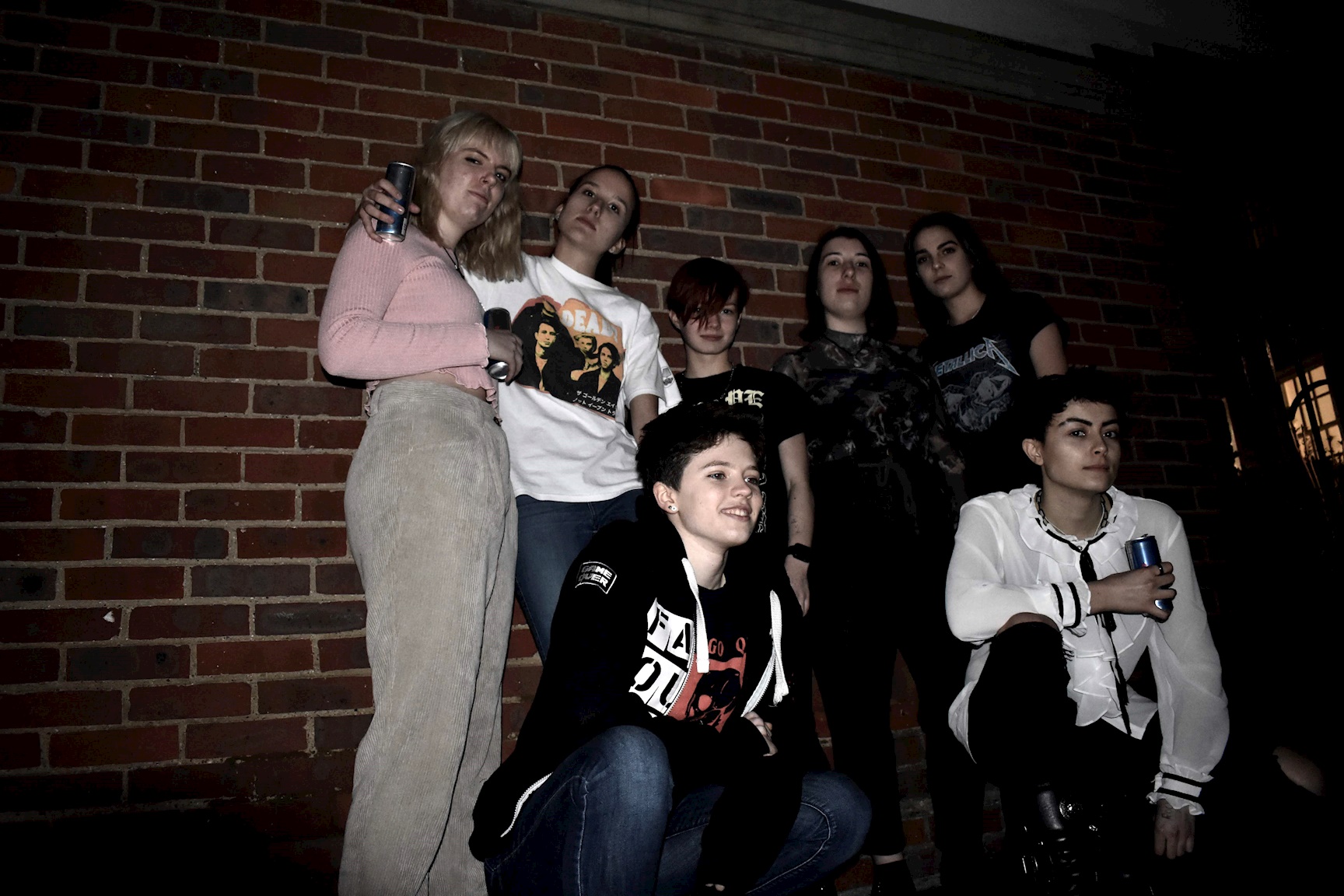 On Tuesday night the Sixth Form Band Concert played to a mixed crowd of parents, teachers and pupils raising funds for this year’s charity, The Child Brain Injury Trust.

The concert raised over £250 and performances included songs by Panic at the Disco, Royal Blood, Green Day, and many more.

Well done to all involved. 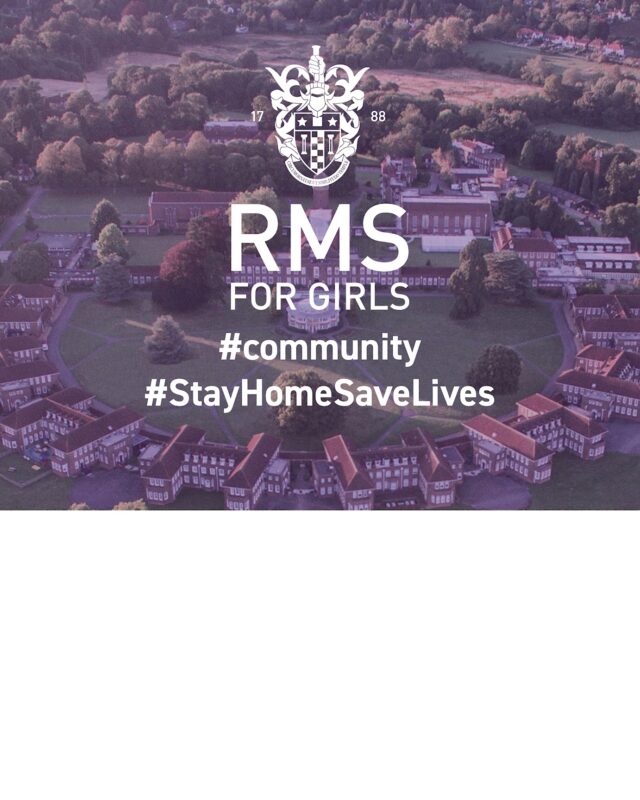 RMS in the Community 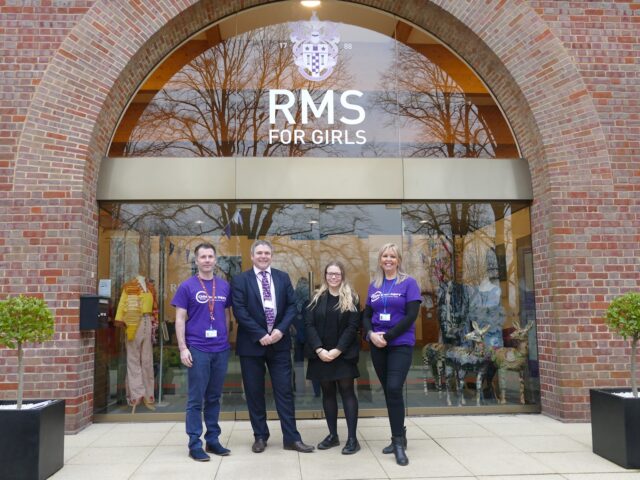 A Visit from The Child Brain Injury Trust