BOOK YOUR SPACE AT OUR SCHOOL IN ACTION MORNING

We would be delighted to welcome you to the RMS campus on Tuesday 7th March 2023 to experience RMS on a buzzing working day.

RMS Success at ‘The Great Debate’ 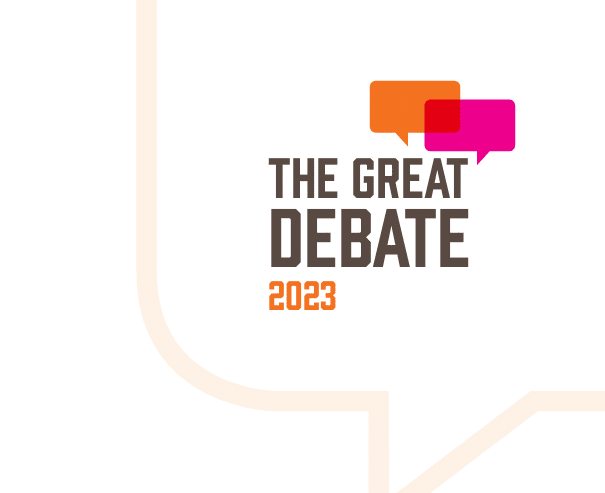 Last week Year 12 pupils Rebecca and Hattie took part in the regional heats for ‘The Great debate’, a competition run by the Historical Association.

Pupils were asked to deliver a speech on ‘Why does History matter to me?’ before being grilled by a panel of judges.

Students from different schools across North London and the wider area took part, and a range of brilliantly articulated and interesting speeches were delivered.

We’re so proud of both Rebecca and Hattie who delivered well-researched, insightful and fascinating speeches. Hattie was chosen as the overall winner of the heat – an outstanding achievement – and will now go on to compete in the final at the grand venue of Windsor Castle.

When asked about her piece Hattie said:

‘My speech was focused on the idea that history is made up of building blocks that have been crafted by others, allowing us to sculpt our own blocks on which we hope others build. The particular focus of my speech was on LGBTQ+ history, specifically, the woman considered the first modern lesbian – Anne Lister – and the role that this has played in shaping my own identity.’

We are very excited to hear about Hattie’s experience as she progresses in this competition.

I was incredibly happy and incredibly surprised to find out I had won, and I cannot thank the school and Miss Picton enough for all their support. 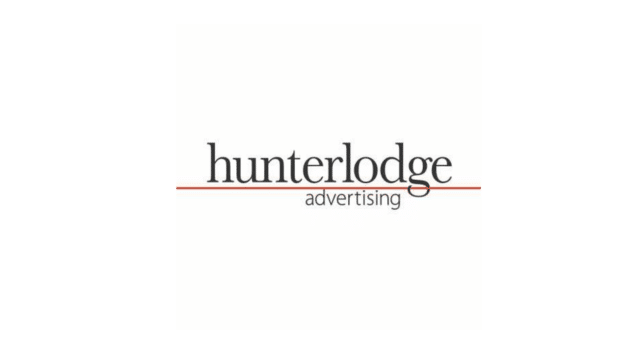 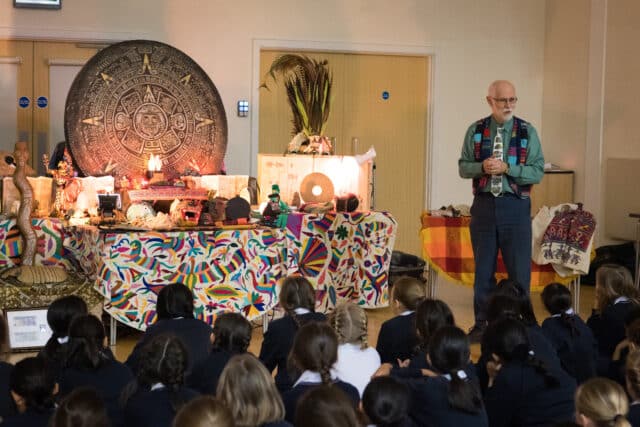 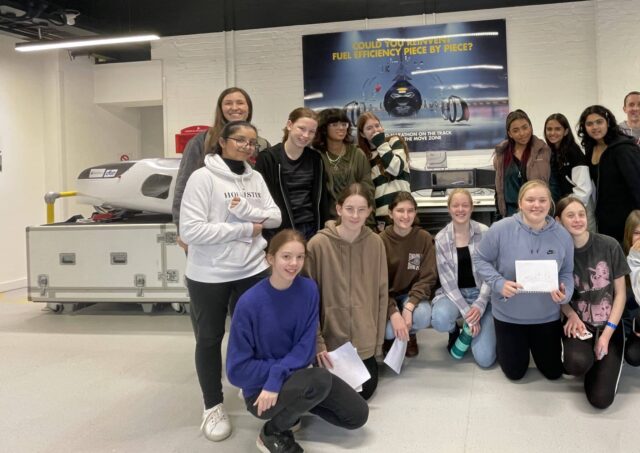